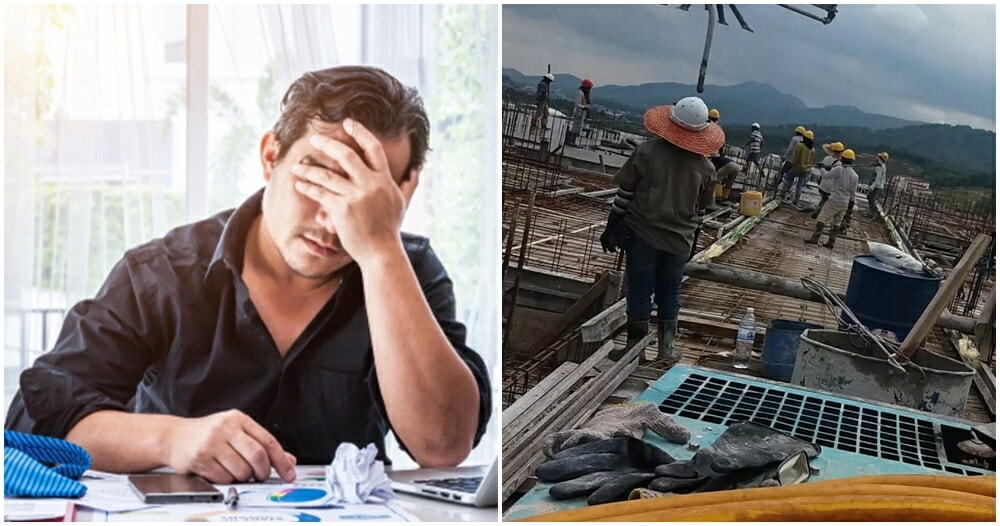 During this pandemic, many have lost their jobs and sources of income as a result of how badly Covid-19 has impacted the economy. Unemployment comes with many feelings of stress and discouragement, especially when you have the responsibility of providing for your family. 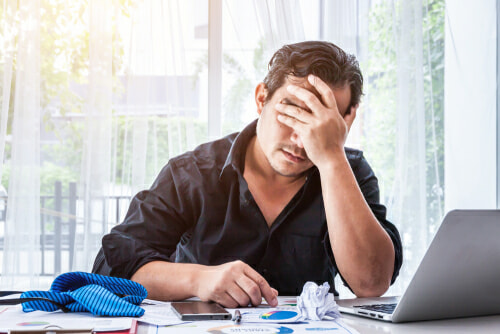 Recently, a netizen by the name of Muhd Fadzil, shared a story he heard on the radio of a man who lost his job three months ago but hid the truth from his wife.

“It’s been three months since I’ve been out of work. But I didn’t tell my wife.” According to the post, the man pretended to “go to work as usual” and acted like nothing happened in front of his wife. He wore his work suit when leaving the house and kept a spare change of clothes in his motorcycle.

“It’s so I can take on any odd jobs or day-to-day tasks that were available. Jobs like transporting and lifting heavy items, working in the restaurant, and other manual labour tasks,” said the husband. 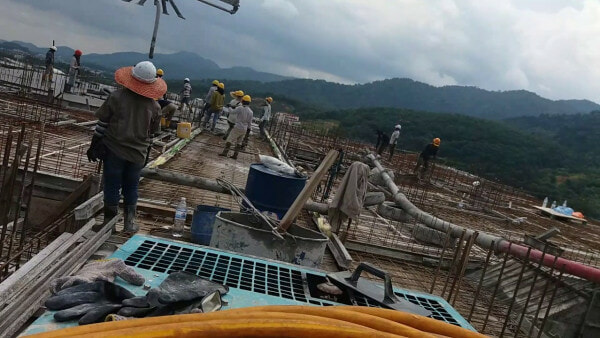 But after three months, he managed to get a job interview and secure employment, which is when he finally revealed what was truly going on to his wife. Surprisingly, his partner revealed that she never knew he was laid off for three months. She only discovered that he received a new job offer.

The netizen ended the post by sharing the advice that the husband gave to the public to never give up in looking for ways to sustain your livelihood.

Many netizens took to the comment section to share how inspiring the story was. However, there was one netizen who questioned why it was necessary for husbands to hide problems they face at work from their wives. “Shouldn’t husbands and wives share and resolve their problems together?”

Also read: Japanese Wife Lists Down Her Husband’s Daily Good Deeds So That “She Won’t Kill Him” 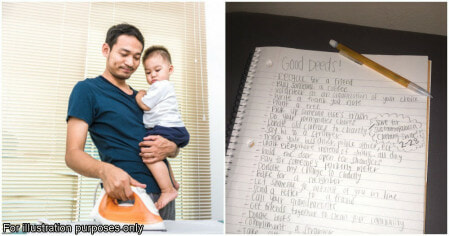