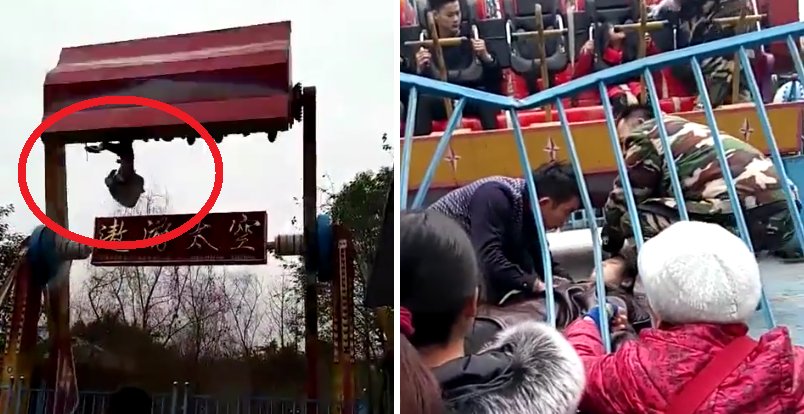 Most of us like going to the theme park to ride on the thrill rides for that adrenaline rush. However, a recent horrifying video that went viral on social media may make you think twice before getting on these kind of rides ever again.

A video posted to Facebook captured the moment one of the thrill rides in Chaohua Park in Chongqing, China flung a girl out from her seat, while her leg was still clinging onto the ride.

Initial reports mention that the girl had slipped from her seat after her seatbelt broke while the safety railing had not been secured tight enough to lock her in her seat.

The ride which spins very aggressively caused the girl to be tossed around like a rag doll before she came slamming down onto the metal fence railing below with a loud thump.

The force was so hard that the railing was bent. 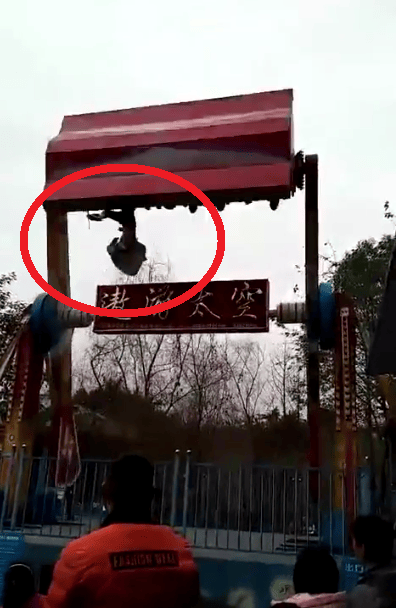 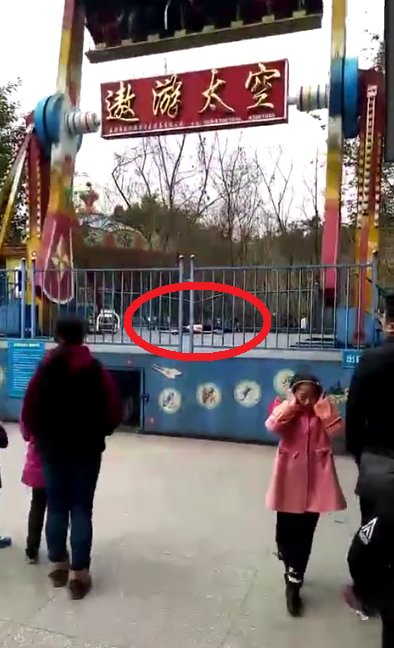 Onlookers were horrified by the scene that just unfolded before their eyes, and quickly shuffled away from the contraption while some covered their ears.

In the second video that was posted, two men were checking on the victim’s condition as she lays motionless. 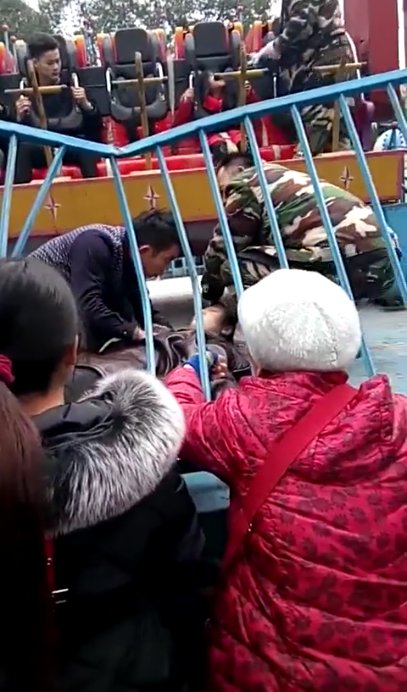 The victim was rushed to the hospital but was declared dead upon arrival.

I’m saying ‘NO’ to ride like these here on out.

Watch the two videos below. Warning: Viewer discretion is advised.