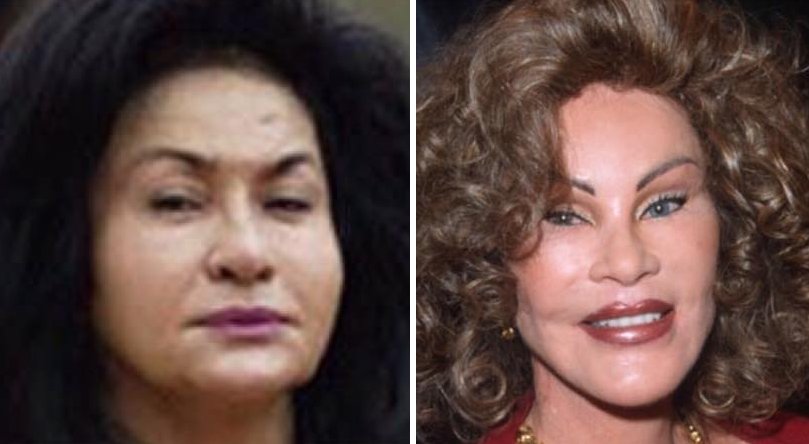 Although 1MDB has been clouding over Malaysians’ heads since 2009, the more major issues that piqued the people’s interest came to light in 2015 for the serious lack of transparency and alleged scandals. It memang has been drama for Malaysians after going through days and weeks of 1MDB stories: from receiving a big sum of money for fighting against ISIS to it becoming a donation from a Saudi prince. So many plot twists!

Facebook user Zain couldn’t help but think that this is actually a pretty great story plot to any movie, and if Hollywood would actually make it into one, who’d be the cast?

He shared a set of images on Facebook, along with the caption “Anyone ever wondered that if the 1MDB scandal was actually made into a full fledged Hollywood movie, who would play the roles of those involved?”

He also thanked his homie Prash for coming up with the brilliant idea.

So check these casts out! 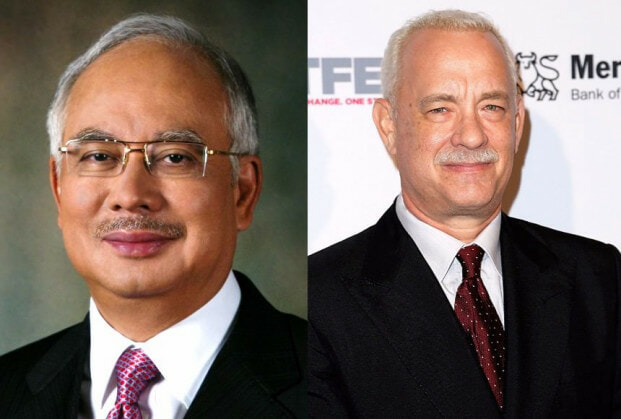 Zain captioned: “If there’s someone who can pull of being innocent and conniving at the same time, it’s him.” 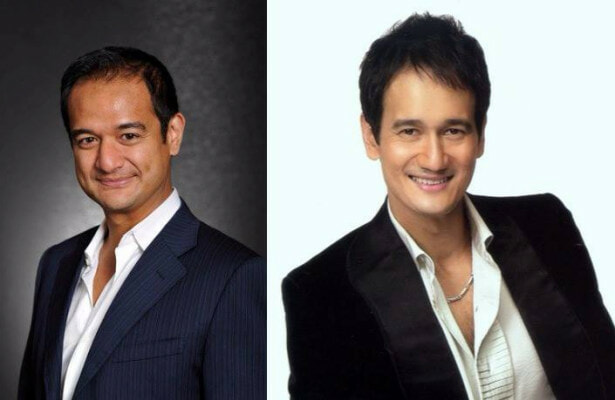 Zain claims this as a no brainer because for one, look at that resemblance!

“These guys literally look like long lost twins. But aside from the resemblance, we all know how good of an actor GURMIT SINGH is, and this would be a perfect platform for our beloved Phua Chu Kang to make a long awaited comeback.”

Zain’s reasoning was, “The 1MDB scandal is again and again being linked with the production of The Wolf of Wall Street, so I guess it’ll be fun to pay homage to the original movie by casting one of the actors, and who better than fat Jonah Hill to play fat Jho Low?”

“ROSSIE O’DONNELL is one of the most hated and controversial figure in Hollywood. Haven’t really seen much of her work, but if she maintains that unpleasant personality throughout the whole movie, then there’s no one better than her for the role.” writes Zain. Althoughhh some people were mentioning how her hair isn’t large enough to land her the role!

“Only Hollywood’s Godfather will be able to pull of the role of Malaysia’s Godfather. The anger, the frustration, the sarcasm and most importantly the ablity to transform like a chameleon, this versatile actor will pull it off like a piece of cake.”

“Clare reminds me of Julia Roberts in The Pelican Brief. She played the role of a law student and displayed a similar kind of bravery and ferocity Clare is displaying right now, and it’ll be nice to see what Julia can bring to the character.”

“Chow Yun Fat is an extremely underrated actor and you need someone who can be charming when it’s required, and an asshole when it’s needed to play someone like Muhyiddin, and Chow will be perfect.” Zain writes. 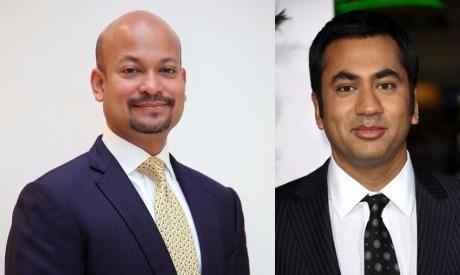 “If you need someone to play a dumb Indian guy who acts like he doesn’t know what the hell is going on around him, Kal Penn is your man.”

“Alec Baldwin has the perfect blend of humour and intellect, and having already played a guy dealing with money in Glengarry Glen Ross, he’s gonna absolutely nail it as Rafizi.”

As Zain fell short of a person to play Ahmad Maslan, we couldn’t help but chime in this perfect candidate right here. The actor known to play ‘the Beast’ / the Landlord’s husband in Kung Fu Hustle has a pretty uncanny resemblance to our dear former Deputy PM.

What started out as a joke between the two movie buff friends soon became viral as their images received an overwhelming response. Their humorous post currently has garnered over 4,500 shares.

“Everytime we see a 1MDB post, we’d joke about making it into a movie. So just for fun I told him that I’m gonna post a full cast on my profile.

We never expected it to go viral.” Zain tells World of Buzz.

“If I actually end up becoming a director, I promise making this movie will be my first job.” Zain adds.