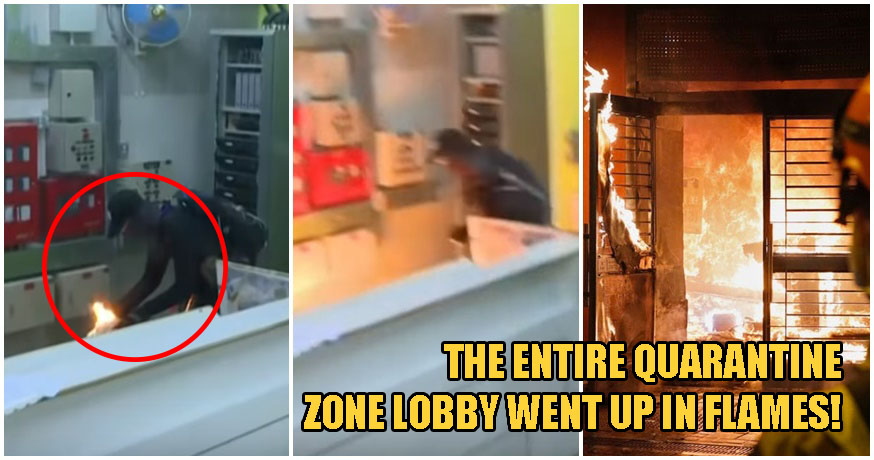 While plenty of us have our eyes trained on Wuhan in China after the outbreak of the Wuhan coronavirus seized the world in a literal stranglehold of fear, many of us have forgotten the recent chaos that had gone down in Hong Kong. Despite making headlines in the latter end of last year, it seems that much of the unrest has died down since, and a fragile state of calm has ensued. 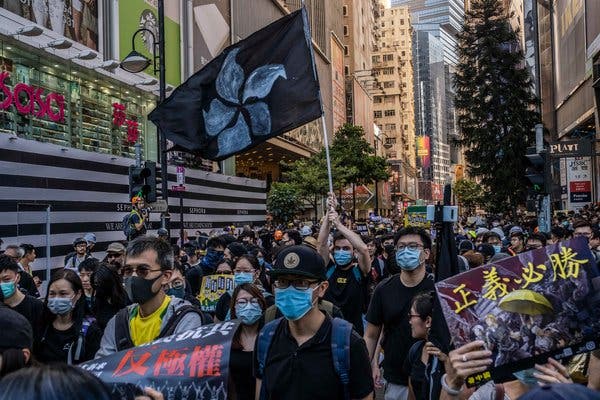 However, this may have changed significantly, as SCMP and Business Insider reports that tensions have yet again surfaced between Hong Kong protesters and the local authorities. 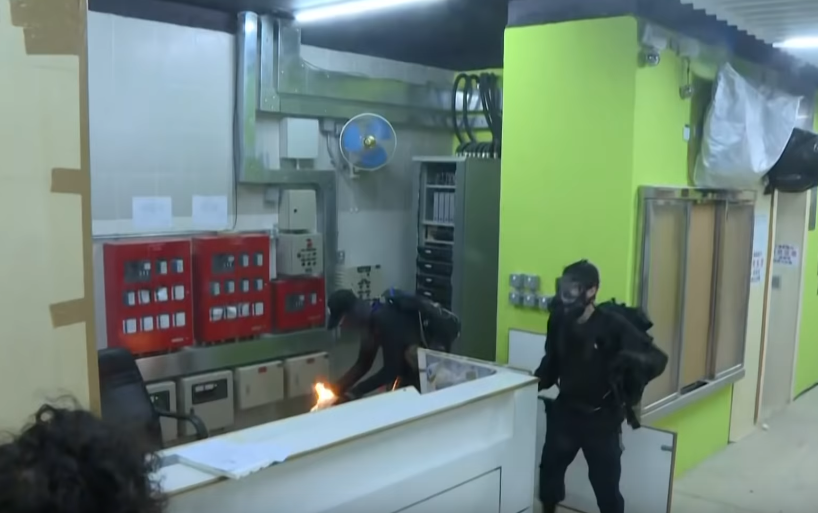 In a completely selfish and audacious act that is just as cruel as it is unthinkable, protesters clad in black threw firebombs into the empty lobby of an empty housing complex on Sunday night (26th January 2020) that had been earmarked to be used as a temporary quarantine centre for those infected with the Wuhan virus. 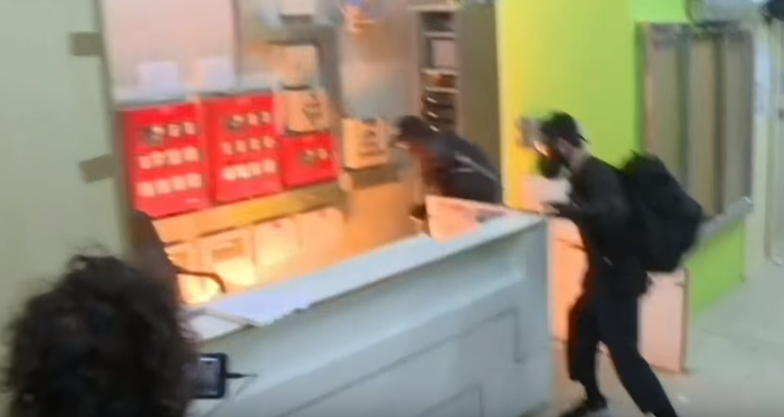 This follows after the Hong Kong city authorities announced that any China natives entering Hong Kong from Hubei, the hub of the Wuhan coronavirus, would be immediately denied entry into Hong Kong until further notice. They have also declared the novel coronavirus a public “emergency”, which is the highest warning tier possibly issued by the city authorities. 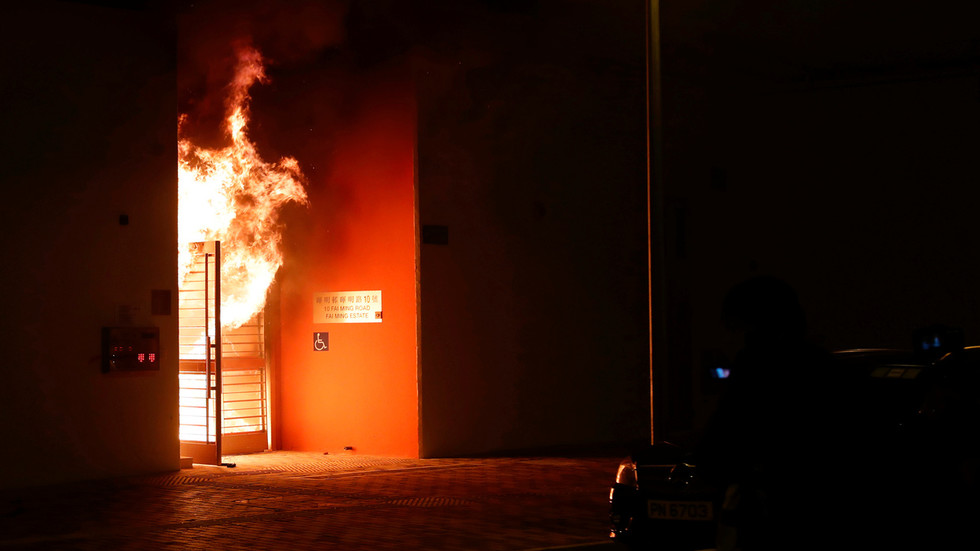 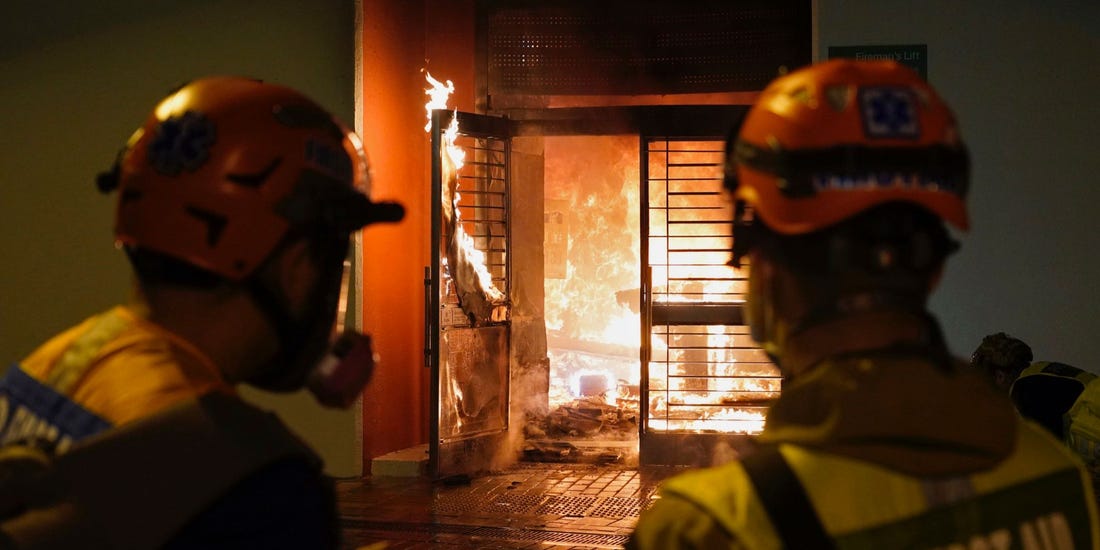 Residents who lived close to the earmarked quarantine housing complexes have also joined in the protests, worried that their close proximity may allow the virus to spread further among the Hong Kong population. An AFP photographer who was present at the rallies reported seeing flames erupt from within one of the lobbies of the proposed quarantine units. 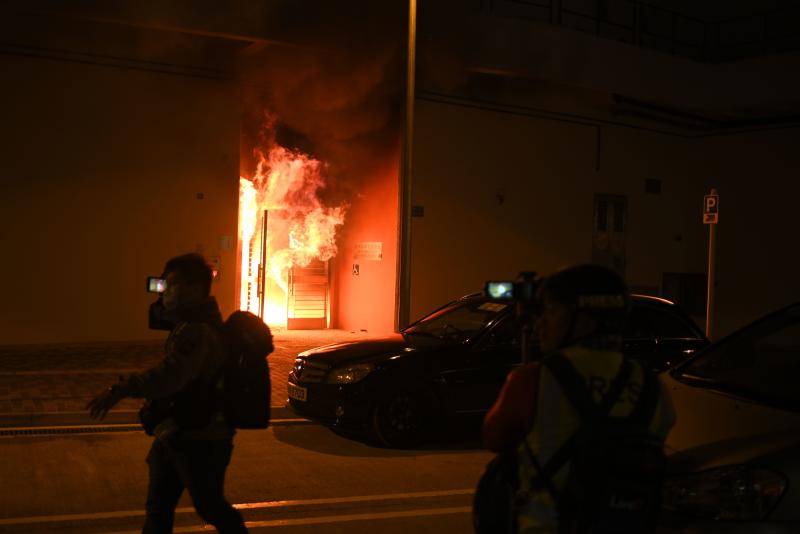 Thankfully, the fires were put out by emergency services who managed to arrive on the scene in time.

Regardless of your political stance on things, we definitely do not condone such senseless violence, especially during a time like this with the Wuhan virus on the rise. We hope that China and Hong Kong will be able to persevere through their respective challenges and differences in such a tumultuous climate. 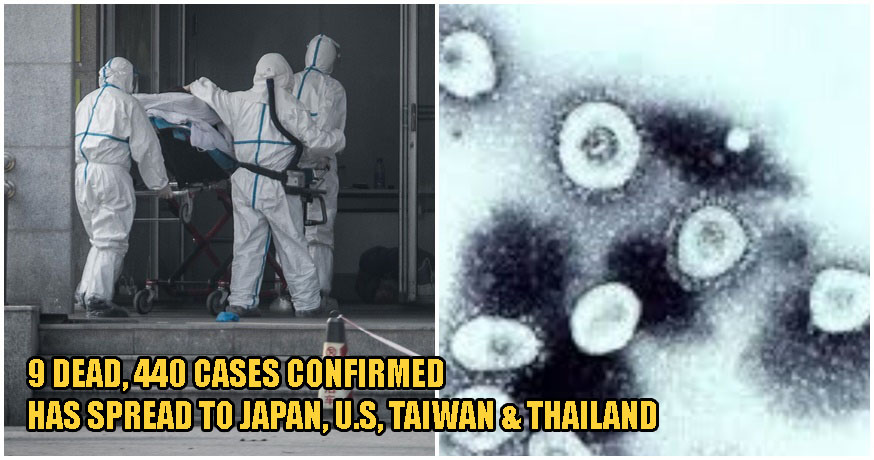