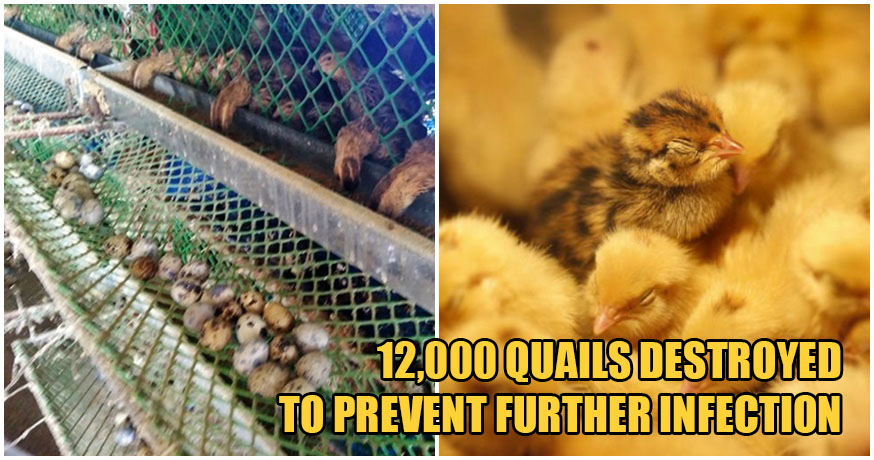 Despite the heavy toll that the Covid-19 outbreak has left on the world, it seems that viral outbreaks like these may not be as sporadic or as rare as we once thought they may be. In a recent report from The Straits Times and The Star, the Philippines has detected the presence of an outbreak of the bird flu in the Nueva Ecija province.

The bird flu outbreak, which was said to have stemmed from the highly infectious H5N6 subtype, has killed 1,500 quails in a quail farm. 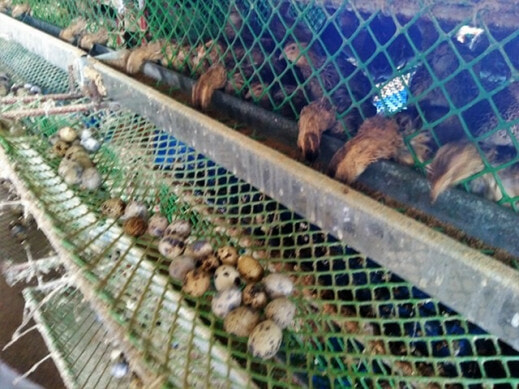 However, rest assured that all is under control as Agriculture Secretary of the Philippines William Dar has mentioned that a further 12,000 quails have been destroyed and buried to prevent further infections.

“Surveillance around the 1km and 7km radius will be carried out immediately to ensure that the disease has not progressed around the said perimeter.” he adds. 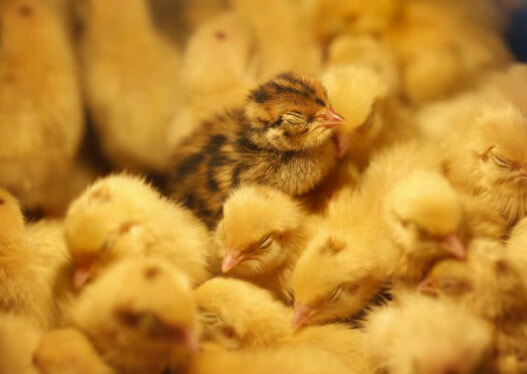 It is important to note that this outbreak of bird flu has so far only affected one single quail farm and that the chances of transmission to humans via excretion or secretion is very, very slim. The mortality rate of this strain is reported to be zero. As of the moment, Mr Dar said his department and the local government were jointly conducting conntact tracing operations to determine the source of the infection itself.

So despite what is going on, do not panic everyone, as the relevant authorities already have everything under tight control! 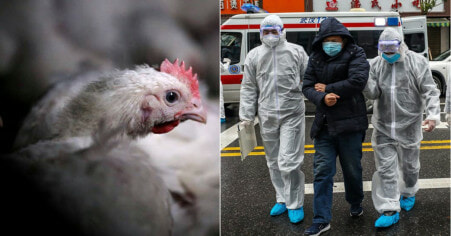