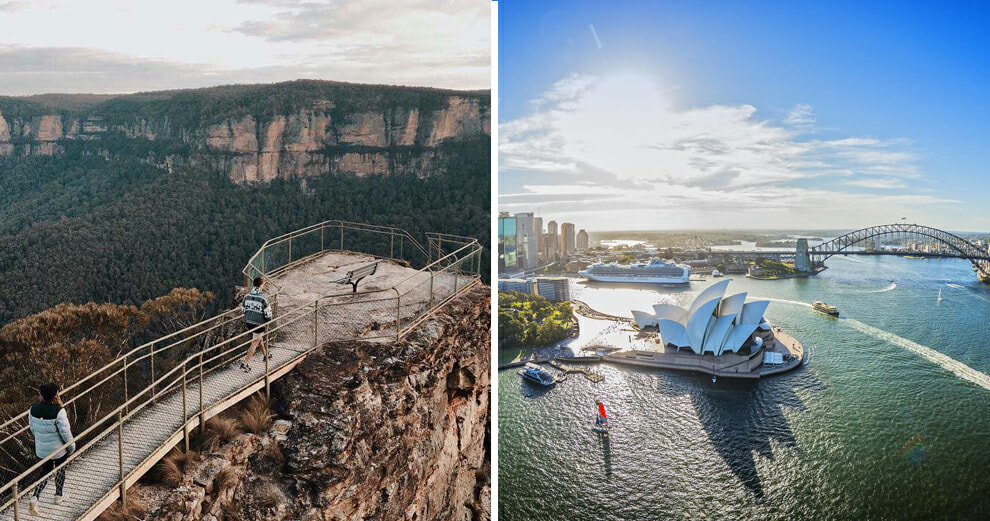 From stunning geographical landscapes to iconic architecture, Australia is definitely high on Malaysians’ travel list. Nothing embodies the land Down Under more than Sydney though, with surrounding regional New South Wales being one of the most picturesque places on the continent!

It’s a value for money travel destination too, especially considering Malaysia Airlines is having an awesome promotion for direct flights to Sydney right now. Check out all the activities and places below that will inspire you to pack your bags and go for an Australian adventure ASAP!

A highlands region just a 2-hour train ride away from Sydney, this iconic mountain range is not actually blue in colour but it is often seen engulfed in a “blue haze” due to the droplets of Eucalyptus oil in the air that get mixed with dust particles.

Getting there and moving around:

A scenic 2 hours train-ride to Katoomba departs hourly from Sydney’s Central Station with differing fares depending on whether it’s peak hour or not. Here’s the list of train fares for you to plan your trip to the Blue Mountains:

When you’ve arrived in Katoomba, you can then visit all the attractions listed above by either taking:

No trip to Down Under is complete without witnessing the various wildlife that’s only found on the continent and regional New South Wales is the perfect place to do just that! Here are some of those enigmatic animals and where to spot them in their natural habitat in the region:

This semiaquatic mammal is endemic to eastern Australia is one of only two mammal species left in the world that lays eggs instead of giving birth.

This iconic animal is so synonymous with Australia that it’s embedded on the country’s coat of arms! There are actually several variants of kangaroos with the eastern grey being the second largest and the most adaptable amongst its species. 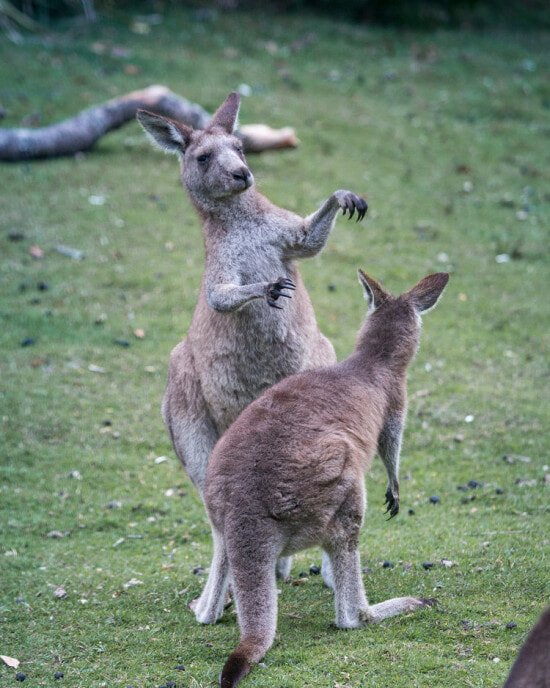 This adorable animal typically inhabits open eucalypt woodlands as its leaves make up most of a koala’s diet. Top of many wildlife-spotting wishlists when travelling to Australia, there are many locations throughout New South Wales where you can do just that!

In contention for the cutest animal in the world title with its distant relatives the koalas, wombats can be found in forested, mountainous and heathland areas of New South Wales. 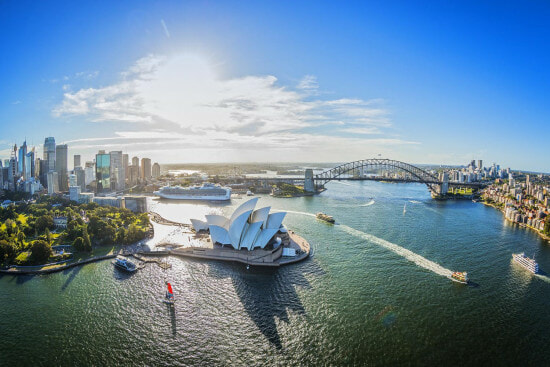 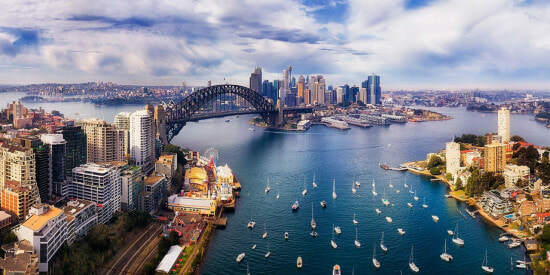 Did you know that approximately 14 million people travel across Sydney Harbour by ferry annually? With 32 public ferries connecting the city to small islands, wharves and stunning lighthouses, it’s a welcome economical alternative to organized tours that are aplenty in the harbour area!

Here are some places that we would recommend you to visit in and around the area:

Located on the southern head of Sydney Harbour’s entrance, this is the oldest fishing village in the city! Scenic and drenched in history, walk through the South Head Heritage Trail for a serene bushwalk and witness historical remnants such as rifle wall and old cannons.

The Hornby Lighthouse is a must-visit when you’re there which is located at the top of “The Gap”, a dramatic cliff point with crashing waves below.

You can either take a ferry or a public bus to Watsons Bay from Sydney Harbour. We would recommend taking the ferry for its gorgeous views though!

The natural final stop for your Sydney Harbour escapades, take your adventures to a whole new level by spending the night glamping on Cockatoo Island’s awesome camping site.

Prices vary according to the days of the week with a 1 night 2-guests glamping package starting at RM253 from Monday to Thursday and RM284 on Friday to Sunday. The prices are significantly cheaper if you decide to camp and bring your own tent, however, starting at just RM128!

What’s a Sydney adventure without a culinary one, right? Find out the best food the city has to offer by visiting these places below: 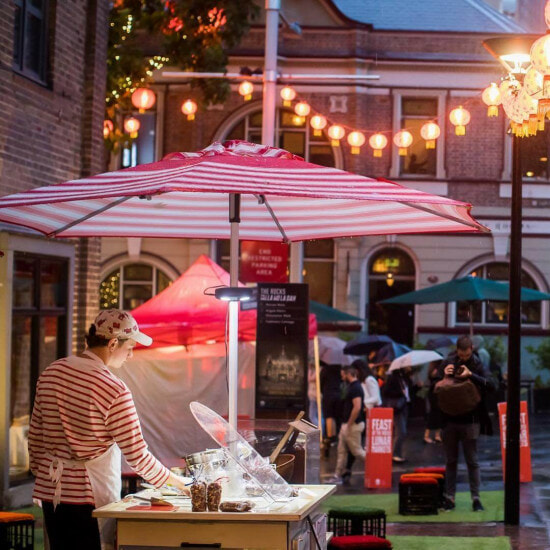 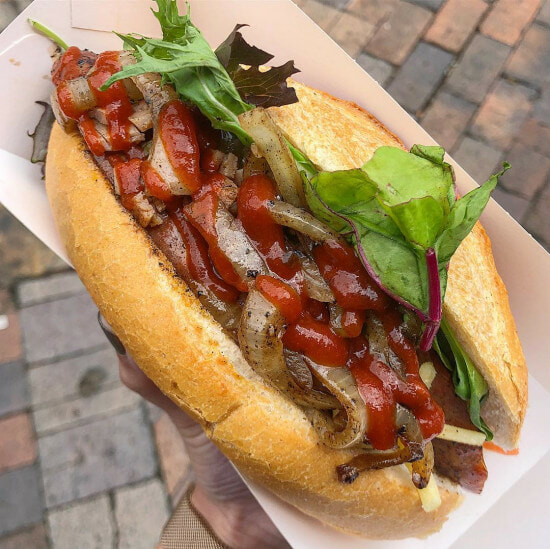 There’s no better way to take in the sights and sounds of Sydney than by paying a visit to a local farmers market. And the best part? Visiting them is absolutely FREE! 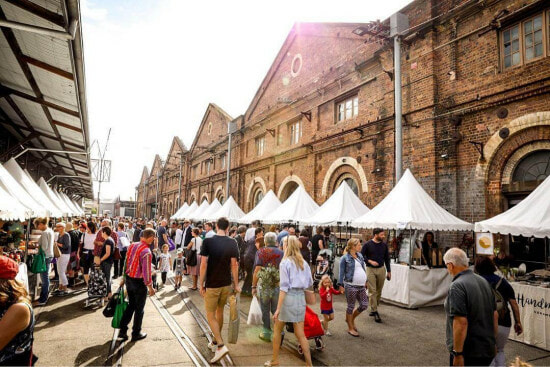 Satisfy your seafood cravings at the Sydney Fish Market 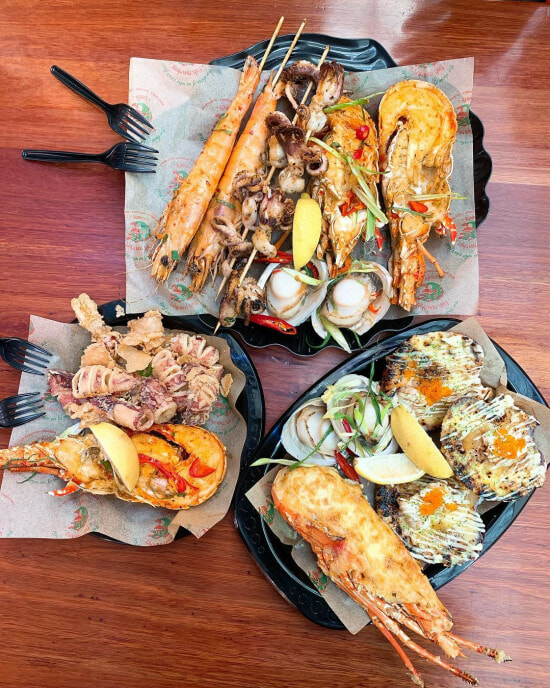 Perfect for seafood lovers, the Sydney Fish Market is THE place to visit if you’re craving fresh seafood. The market is open from 7 am to 4 pm daily except Christmas Day. 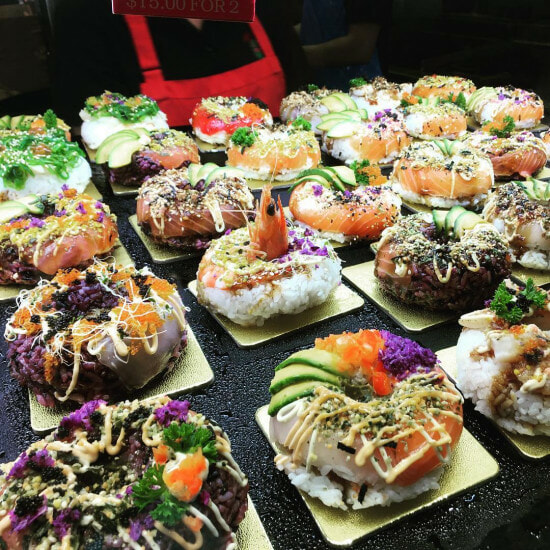 Okay, Sydney and regional New South Wales are GORGEOUS! We don’t know about you but we feel the urge to get on a plane to Sydney ASAP. Well if an Australian adventure is what you’re looking for then we’ve got great news for you as Malaysia Airlines is offering return flight tickets to Sydney at a discounted price!

Experience an adventure down under like never before with Malaysia Airlines! Book now until 29 Dec 2019 for travel period between now until 30 June 2020 for all-in return fare of just RM1,799!

Feel your wanderlust levels going into overdrive yet? For more information regarding the Sydney promo from Malaysia Airlines or other amazing promotion, click here.