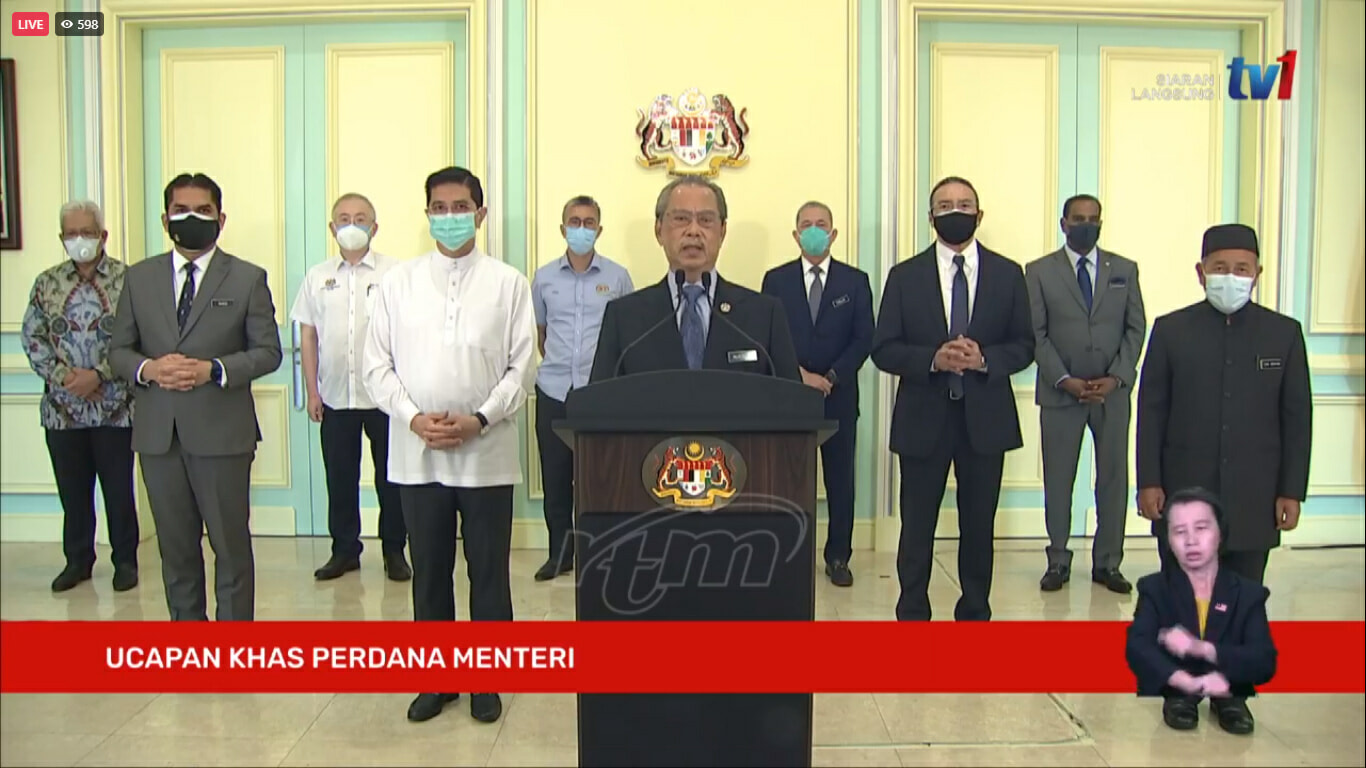 “I have consulted with my colleagues in the cabinet and the leaders of parties in the Perikatan Nasional government to make the best decision for the sake of the people and the country. Not for my personal interest or the interest of my friends,” he shared.

Here’s everything you need to know about that decision:

Allocations to all parties for the sake of the people

He announced that an allocation of RM300,000 will be made to all Members of the House of Representatives and the Senate regardless of what political party they represent, for the purpose of purchasing food baskets to be distributed to the underprivileged.

“On the spirit of bi-partisan cooperation in Parliament and the need to extend forms of assistance to the people during the pandemic, all MPs will receive an annual allocation that will total to the same amount regardless of political parties. For opposition MPs, provisions for the year will be made on a pro-rated basis according to the number of months remaining,” he said.

The Perikatan Nasional government has agreed to work together with parties including the opposition in order to improve the situation in our country.

“The Minister of Finance has engaged in dealings with various parties including opposition party leaders to get input and suggestions for improving the National Recovery Plan.”

“Accordingly, the Minister of Finance has examined and agreed to accept some suggestions and input that has been expressed,” he explained.

“If the government manages to gain bi-partisan support in The House of Representatives and the Senate exceeding a two-thirds majority, a Constitutional Amendment Bill to limit the period for Prime Minister to two terms only and the Anti-Party Jumping Bill will be tabled in Parliament,” he added.

Balance of government and opposition members in the Parliamentary Select Committee

“The number of Parliamentary Select Committee may also be increased to ensure all MPs are able to play a role, with better balance in their involvement,” he shared, adding that the MPs will provide reasonable staff support and remunerations for their workload.

The execution of UNDI18

The authorities have agreed to implement UNDI18, while also throwing out the implementation of automatic registration as it tends to take time.

“A Constitutional Amendment Bill will be tabled in Parliament for this purpose. I hope, in the presence of bi-partisan cooperation in Parliament, this bill will be approved,” he added.

“Bills, including the supply bill, will be tabled in Parliament to be consulted in advance with all MPs. A bill will only be tabled if it has the support of a majority of MPs,” he said.

“In recognition of the role of the opposition party, that has an almost balanced number of representatives in Dewan Rakyat, the Leader of the Opposition will be given remunerations and facilities which is equivalent to a Senior Minister,” he added.

Additionally, he also shared that GE15 will be held latest by July 2022. 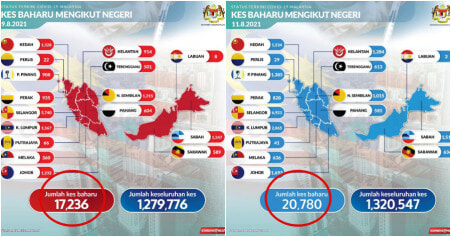