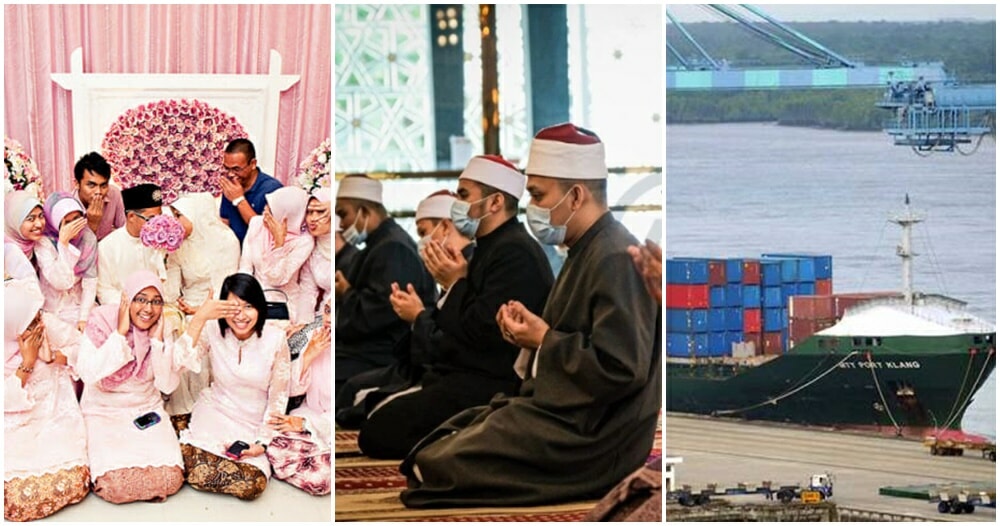 Defence Minister, Datuk Seri Ismail Sabri, held a live press conference in Putrajaya today (24th June), to provide updates concerning the ever-changing MCO situation. There were a couple of key points that the minister made during the conference. If you missed out on some of them, don’t worry! We have all the important stuff summarised for you here below:

1. All social events including birthdays, weddings, reunions and engagement parties are allowed to be held starting 1st July 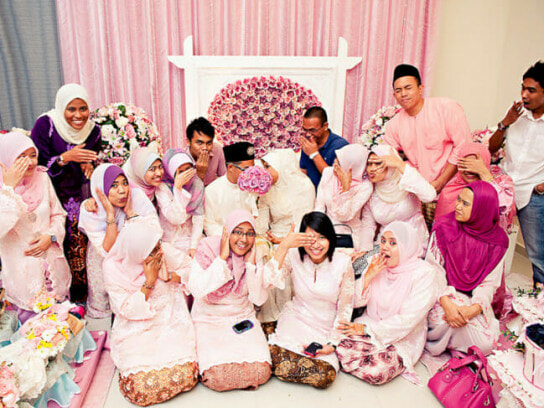 But strict SOPs must be applied, stressed the Defence Minister. There will still be a 250-person limit to the number of attendees allowed, with consideration placed on the size of the event space. Each event is only allowed to run for a maximum of three to five hours and the one-meter social distancing rule should apply at all times. Guests must also register via the MySejahtera app and have their temperatures taken before entering the event premise.

2. The government has agreed to allow worship services in mosques, suraus or religious institutions in the Federal Territory 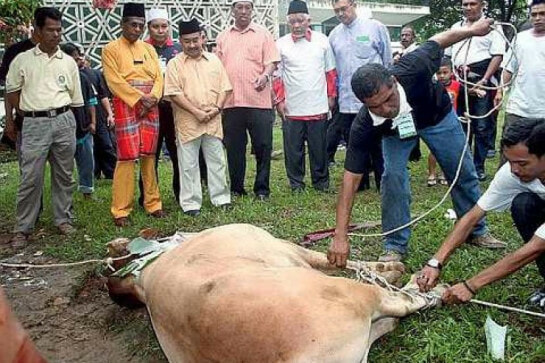 Governing authorities have also agreed to allow religious sacrificial activities to take place (e.g. majlis ibadah korban) that is set to take place at the end of the month. However, these activities will only be allowed in the Mosques, suraus or areas that have been approved by religious authorities only. This approval only extends to the Federal Territory for now as other states have their respective religious authorities that they are subjected to, added the minister.

JAKIM has set a list of SOPs that need to be obeyed during the sacrificial service and this can be referred to by other states if they so wish. Institutions that wish to have their own sacrificial service must register under the MySejahtera app. While the 250-person limit still applies to the number of visitors allowed to attend the ceremony, there will be a limit of just 30 people who can be involved in the sacrificial process.

3. There are no restrictions against the entry of international shipping crew members into Malaysian borders 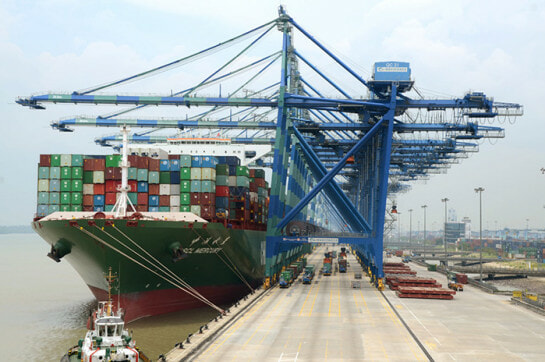 Ismail Sabri clarified that there are no barriers to entry for crew members of international shipping companies as they are immediately transported from the airport to the docks upon their arrival in Malaysia. There is no special pass required from the government for these crew but the minister stressed that once they “sign-in” or “sign off” from Malaysia, they must immediately be brought to either the docks or the airport. Visiting or loitering other public areas are not permitted.

4. As of right now, foreign domestic workers employed in Malaysia are not allowed to return 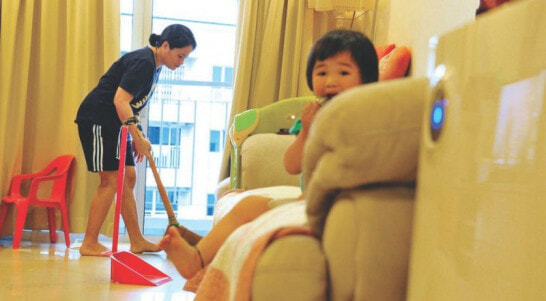 The Defence Minister said there has been no discussion of a ruling to permit foreign domestic workers in their home countries to return to Malaysia just yet, especially if these countries are high-risk.

“As many of these workers come from high-risk countries, we cannot lift any restrictions just yet,” said Ismail Sabri.

However, he said that a regulation might be released sometime in the future concerning this issue as restrictions are still being lifted in stages.

5. The re-opening of private tuition centres and school mosques will be discussed by the Ministry of Education on 26 June

The Ministry of Education will discuss the re-opening of private tuition centres and school mosques and suraus on Friday (26th June) before an announcement can be made concerning whether these institutions will be allowed to resume operations henceforth.