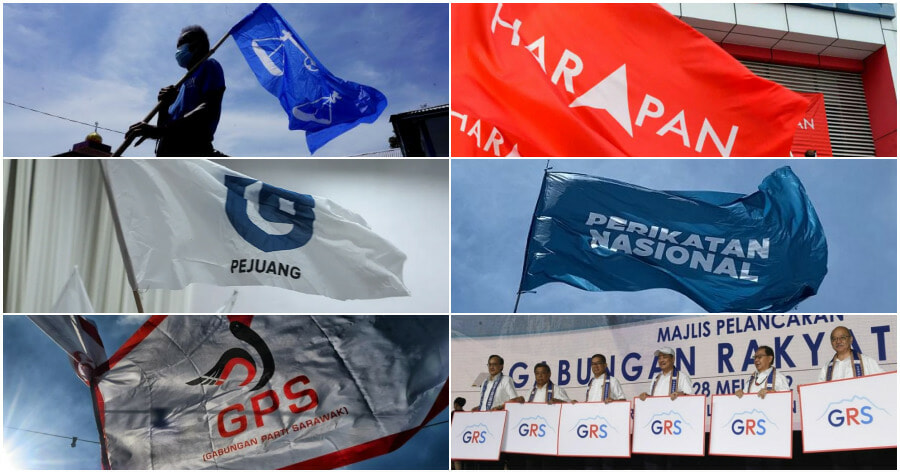 So, you already know who might be Malaysia’s next prime minister. But do you know which political party and coalition they are from? Read on to know more about the coalitions, parties and leaders that may become Malaysia’s next government. 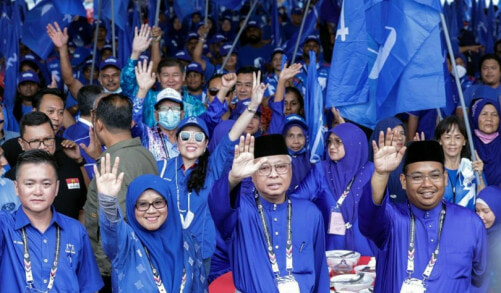 Having ruled Malaysia since the country’s independence in 1957 to 2018, BN was the longest-ruling coalition in the world.

For over 60 years, no other coalition stood a chance against the powerhouse as Malaysians repeatedly chose the coalition they were familiar with at the polls. 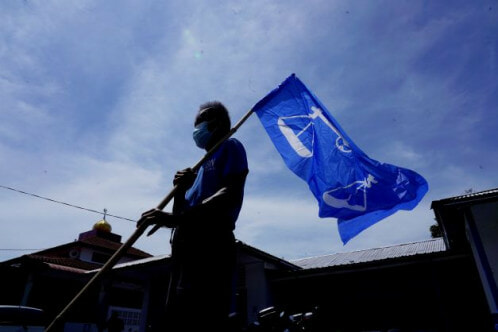 However, everything changed when the coalition lost their first election in 2018 to Pakatan Harapan (PH). For the first time, BN got a taste of defeat whereas Malaysians felt the possibility of change.

With multiple key players including Zahid Hamidi facing corruption charges and Najib Razak already in jail, the pressure is on for BN to convince the rakyat to vote for them. 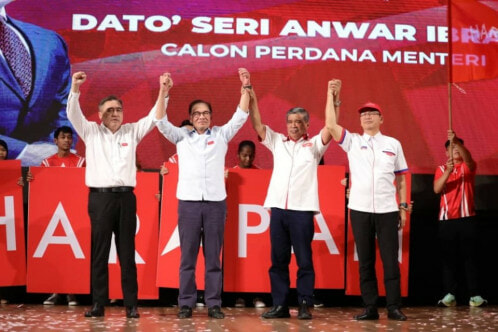 Led by well-known politician Mahathir Mohamad, PH made history when it became the first opposition coalition to topple BN in 2018.

However, their victory was short-lived. Having only won 50.9% of the 222 total seats, PH was still in an unstable position. 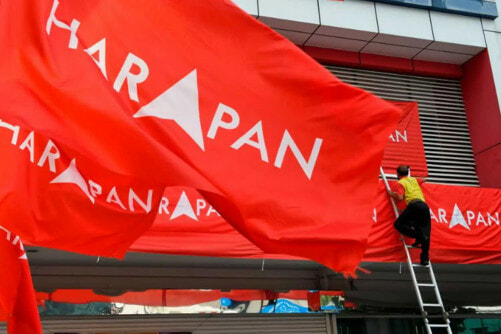 This proved to be an important factor in their downfall when a few key leaders of the coalition jumped ship when Mahathir resigned. This caused the coalition to lose their majority and surrender.

This time round, Anwar Ibrahim will be leading PH and their allied party, MUDA at the polls. PN is the third force going up against BN and PH this GE15. Originally formed from the members of BERSATU who broke off from PH, the members of this coalition are remembered by some as the culprits of 2020’s Sheraton Move. 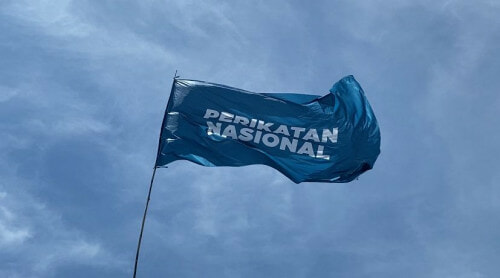 Founded in August 2022, GTA is one of the newest kids on the block. It is an alliance of Malay political parties formed by former two-time Prime Minister of Malaysia Mahathir Mohamad. 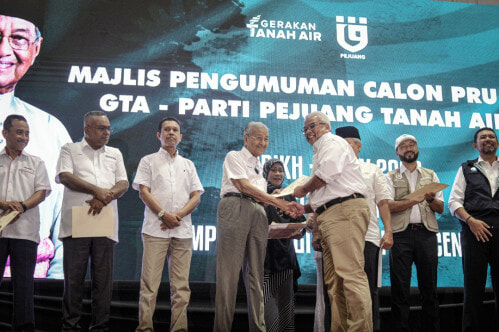 The alliance has zero non-Muslim representation and is promoted by Mahathir himself as “a clean Malay movement opposing corrupt UMNO Malays“.

Analysts believe that although the coalition is unlikely to win, it will further divide voters in an already tight race. 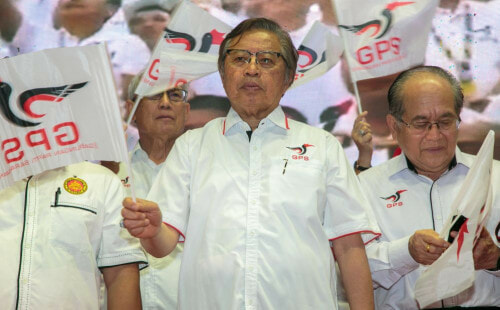 The four parties that made up GPS in 2018 were former component parties of BN.

They split to form their own coalition so that they can focus on Sarawak’s state interests and rights without the interference of any BN Peninsular and Sabah-based parties. 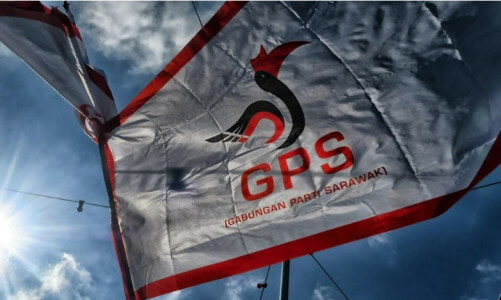 The coalition also worked with PN in 2020 to form a government and remains a political opponent to PH. 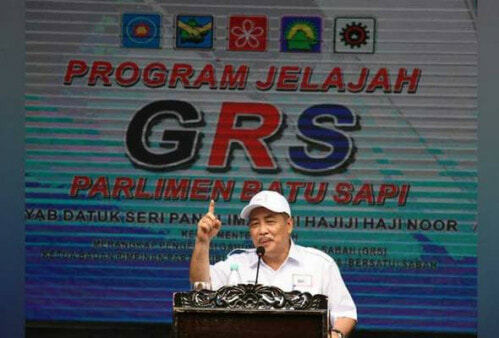 GRS is a coalition made up almost entirely of Sabah parties except for one national party, the Homeland Solidarity Party (STAR). 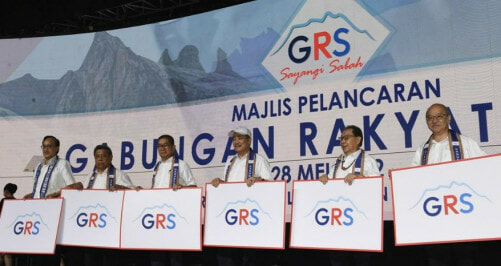 It is collaborating with BN for the upcoming general elections.

While the information in this article is not exhaustive, hopefully it helped clarify things a little. Do conduct your own research and happy voting!

Also read: Get To Know The 5 Candidates Competing to Be Malaysia’s 10th Prime Minister 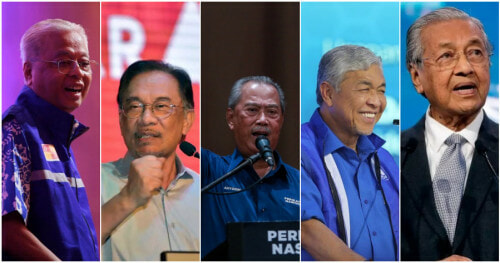