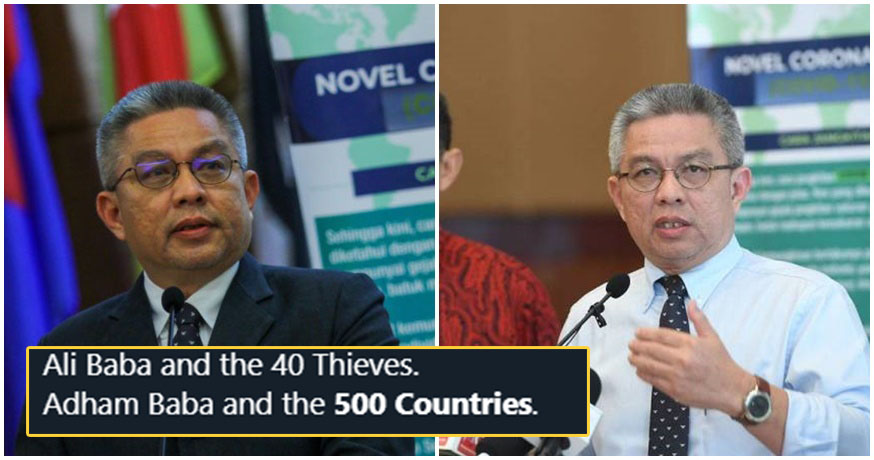 No, Malaysia. The world doesn’t comprise of over 500 countries, and our Health Minister Datuk Seri Dr Adham Baba has made that abundantly clear in his latest response yesterday (20th April 2020) over the matter.

During a video call between UMNO president Datuk Seri Dr Ahmad Zahid Hamidi and the Health Minister himself, he said “500 countries” which has since caught nationwide attention given its erroneous mistake.

However, he has since clarified the matter, telling The Star in a WhatsApp message that he had misspoke, and that he did not actually mean 500 countries.

“I mistakenly said 500 countries – what I meant was 500 participants from all around the world,” he said.

But of course, Malaysian netizens who were quick to catch on to this huge slip-up have already taken to social media to mock the remark mercilessly.

This new ‘500 countries’ remark comes just after a month ago, when the Health Minister made another fallacious remark, saying that warm water could flush the coronavirus down to the stomach and be killed by digestive acids. 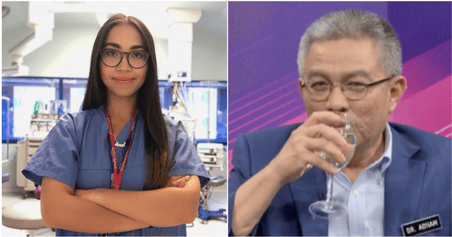