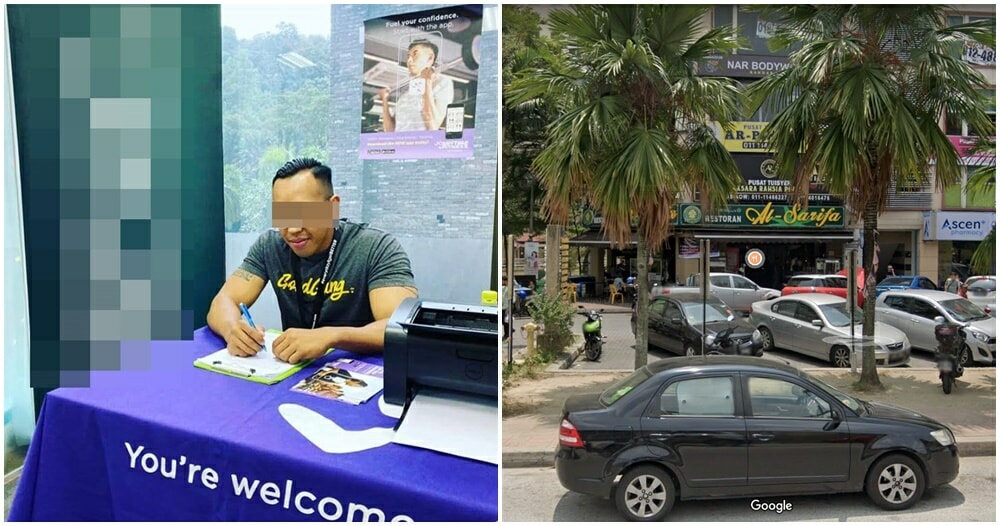 A gym coach from Petaling Jaya allegedly assaulted a waiter from a mamak restaurant after he was served bad eggs at the eatery last Thursday (8 October). 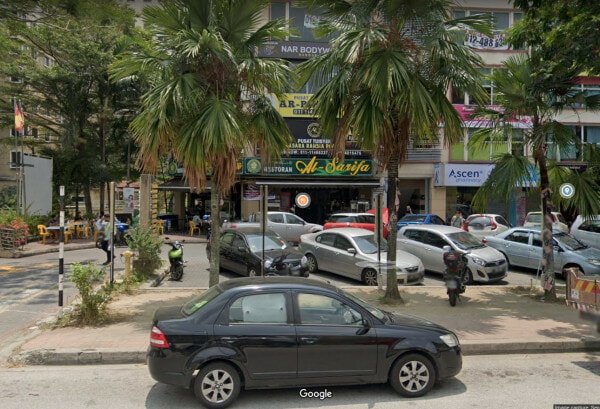 A witness who was present at the scene which occurred at Al Sarifa Bandar Utama at approximately 1am took to Facebook to explain how it all went down.

According to the post, Saed, the manager of the restaurant attended to the gym coach’s order at his table. The coach was sitting on a table with his friend. When Saed reached the coach’s table, he was immediately attacked by the trainer. The post detailed that he was “punching and kicking Saed, and all Saed did was cover his head and body while trying to ask what actually happened”.

The witness said that the trainer was yelling out how he was served with an undercooked half-boiled egg while throwing his punches and kicks at the waiter continuously. “We saw Thai-boxing knee kicks to the face, all for about 2 minutes,” he said while adding that the assault only stopped once bystanders stepped in to stop the incident.

The coach quickly fled the scene on his bike and left his friend at the eatery while an urgent call was made to the police by the Al Sarifa staff. His friend was asked to wait at the scene before the authorities arrived. 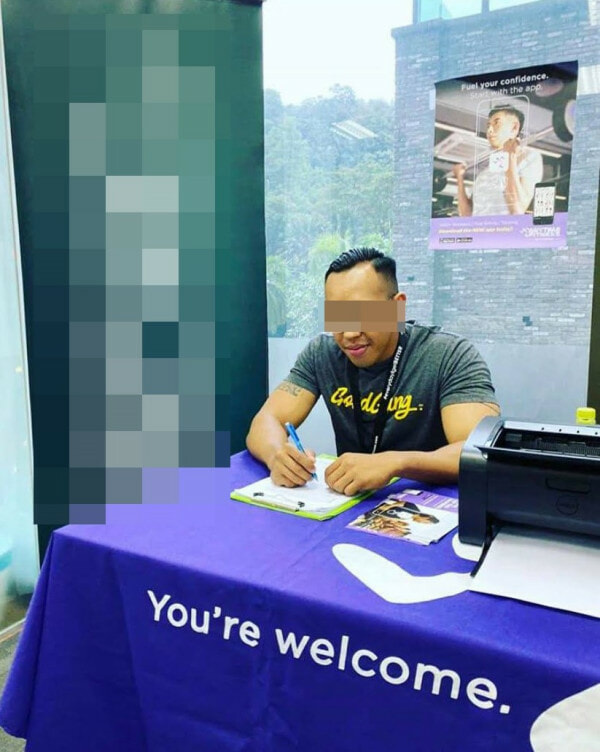 When the police appeared at the scene, an official report was made to identify the personal details of the coach and Saed was sent to the hospital for treatment. The witness said that there were no less than 30 bystanders who witnessed the assault when it happened and at least five of them were willing to testify about the incident in full.

While the coach’s friend initially tried to cover up the suspect’s identity as much as he could, he was pressured into revealing his profession and place of work.

Upon contacting the witness, he told WORLD OF BUZZ that they are currently waiting for an update on the situation as there is said to be some form of settlement going on. Nonetheless, the witness stressed that the point of sharing the issue was to raise awareness that everyone should face the consequences for harming others.

Hopefully, this coach is brought to justice soon! What do you guys think about this? 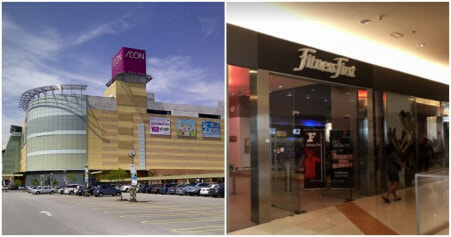