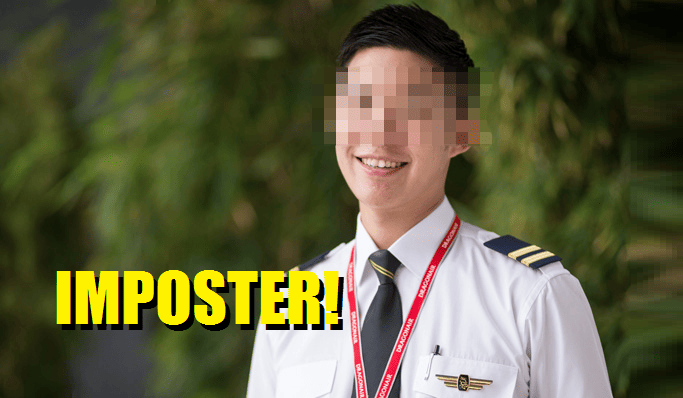 A young male, aged about 18 to 20 years old was hauled off from a Dragonair flight to Penang, Malaysia by security personnel after he was caught impersonating a pilot.

The man boarded flight KA691 to Penang and was wearing what appeared to be a pilot’s uniform. He was dressed in a white shirt with shoulder epaulettes, a pair of black pants and a black tie. His luggage tags and lanyard also featured the logos of Cathay Pacific, Drangonair’s parent company. 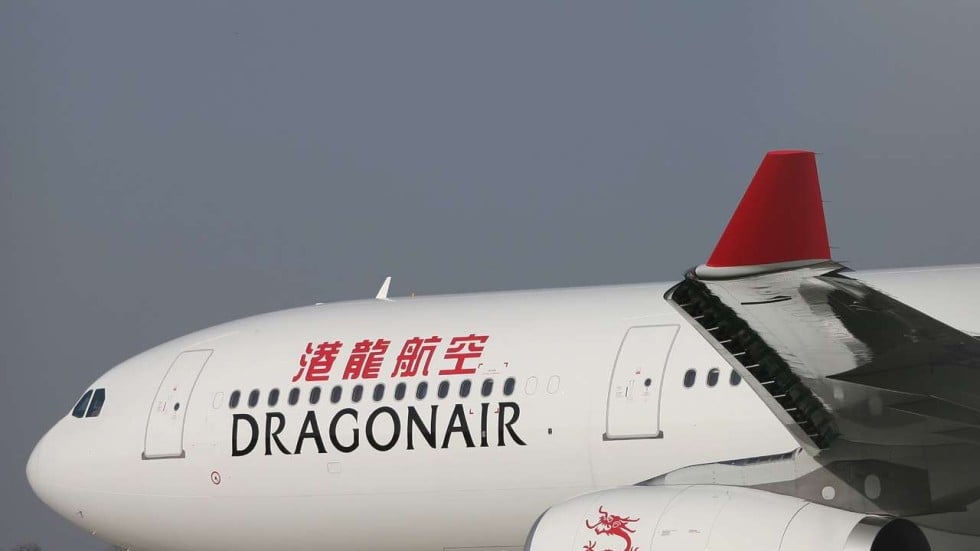 Although he did look like a real pilot, something was still amiss about him which drew some suspicions from the crew on board.

However, their suspicions were confirmed in the most absurd way!

The impersonator gave away his disguise after he ordered a Bloody Mary which was a cocktail not included in Dragonair’s menu. It is said that the small detail should be known to most pilots.

The crew then approached the man asking for his staff number, but he could not produce one out.

The impersonator even tried requesting to enter the cockpit upon touching down to speak with the pilot, and told stories how he just manned a flight from San Francisco.

Despite his efforts, the crew refused him from going near the cockpit and had him escorted off the plane by security personnel.

An overnight search of the aircraft was immediately conducted to check for any suspicious items that may be onboard.

The report said it was not immediately known if the man was charged by Malaysian police. However it was revealed that this wasn’t the first time the suspect impersonated a pilot and had previous records to prove it!

Dragonair will not be releasing further details of the incident nor ongoing investigations by police.