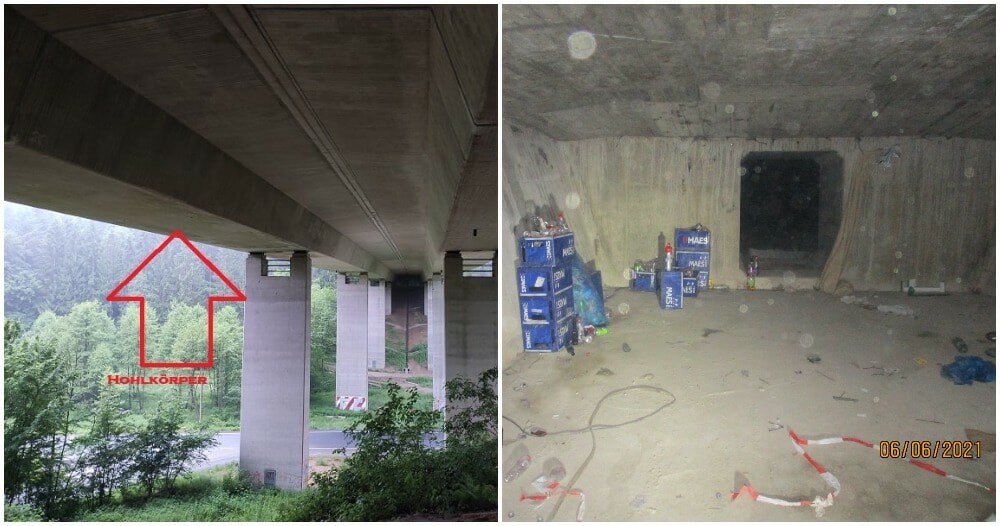 Social activities are prohibited during the pandemic as it’s hard to monitor social/ physical distancing. Be it as it may, when there’s a will, there’s a way.

Taking that into mind, some German party-goers really wanted to have a taste of their social life back so they held an illegal party inside a bridge. Yes, you read that right. INSIDE. A. BRIDGE. 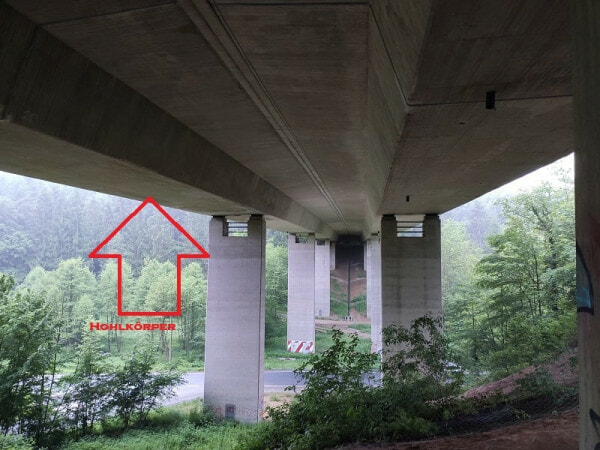 They went to check them out and chanced upon a group of party-goers who had come from different regions of Germany. As the bridge is quite large, the police requested reinforcement, according to Watson.

When reinforcements arrived, they went into the bridge but did not find anyone inside. However, those party-goers had left a bunch of confetti, crates of beer and a lot of rubbish in there. Judging by the quantity of the items left behind and the number of people that they saw, the police estimated that the illegal party was attended by around one hundred people and this party was planned on social media networks. 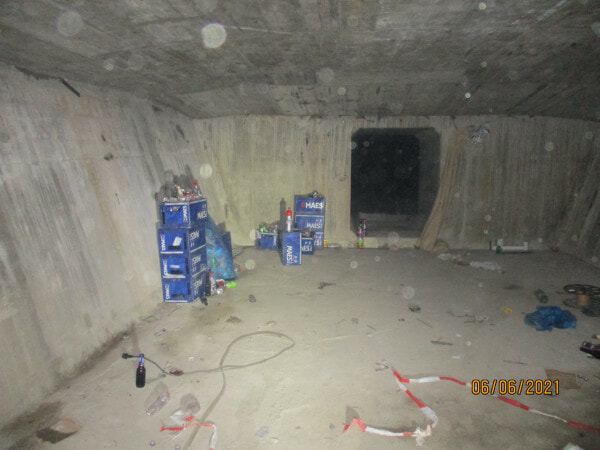 Well, this is definitely a wild ride. We certainly hope that people in Malaysia will not follow suit as it is unsafe to do so! 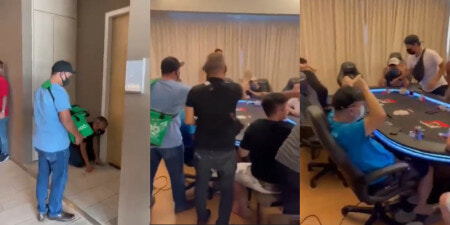