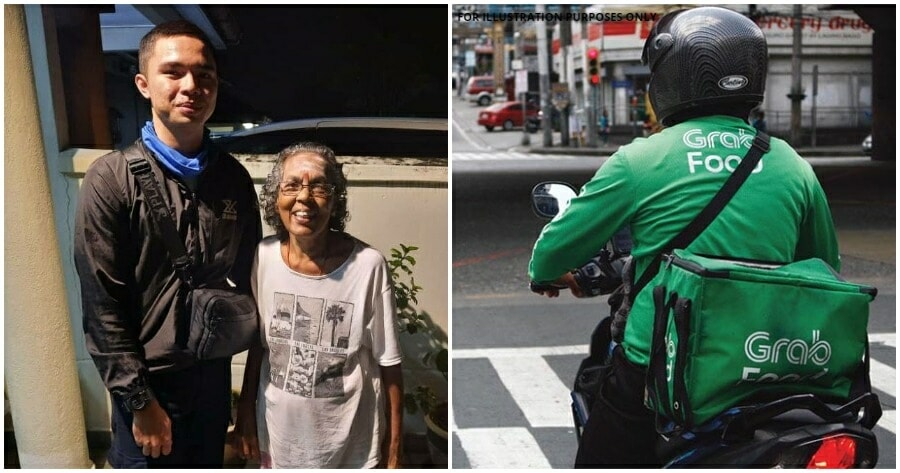 No act of kindness, however small, is ever wasted. How great is it that our random acts of courtesy and good deeds can make someone else’s entire day?

Recently, a GrabFood delivery guy named Azrul travelled all the way to Puchong to deliver a customer’s meal absolutely free of charge, after she mistakenly forgot to change her location from Cheras to Puchong when she ordered dinner. 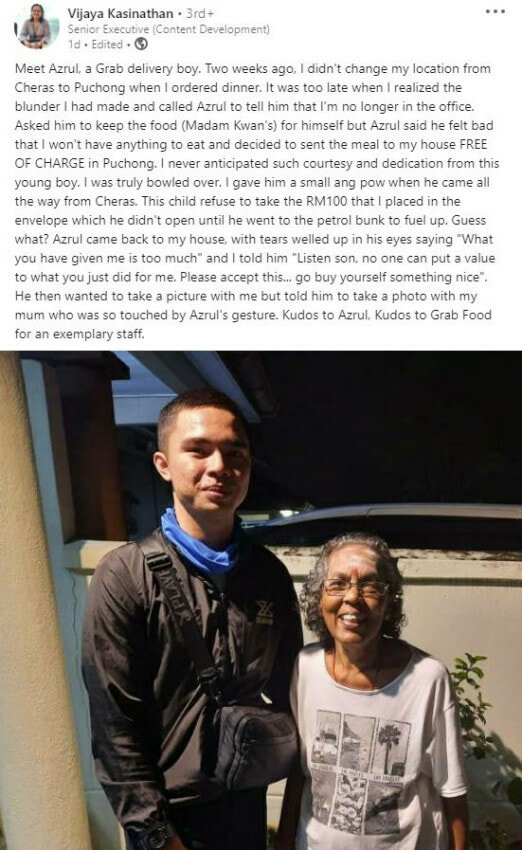 Vijaya Kasinathan, took to her LinkedIn profile to showcase Azrul’s courtesy and dedication. She wrote how touched she felt after Azrul denied her offer to keep the meal for himself, as she wouldn’t have anything to eat. He then travelled about 24km to Puchong and delivered her meal for absolutely free.

As a token of appreciation for Azrul’s kindness, Vijaya offered him an ang pow containing RM100 which he politely refused. He only noticed how much Vijaya had given him after opening the envelope at the petrol bunk to fuel up.

Vijaya wrote that Azrul came back to her house shortly after with tears welling up in his eyes, saying what she had given him is too much for him to accept. Vijaya insisted that he kept the money and told him to buy something nice for himself. 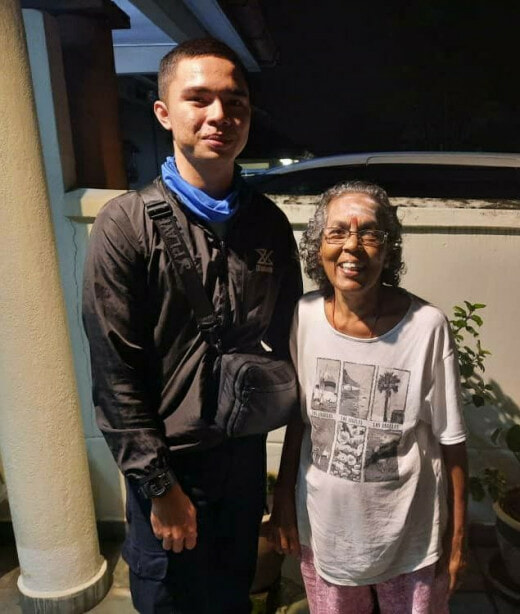 “He then wanted to take a picture with me but told him to take a photo with my mum who was so touched by Azrul’s gesture. Kudos to Azrul, Kudos to Grab Food for an exemplary staff.” wrote Vijaya in her post.

The heartwarming story has since been shared across several other platforms, where many netizens praised Azrul for his fine attitude, appreciating him for his big-hearted gesture. 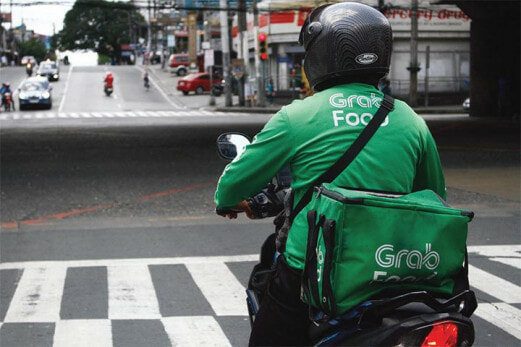 Grab has reached out to Azrul to extend a token of appreciation as part of #TQGrabRider. Employee contributions to the company’s goals and showing appreciation for their efforts are highly emphasised by Grab. This is why Grab has always been supporting riders and rewarding them for their good deeds, especially during these difficult times. 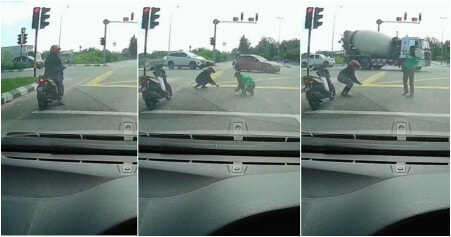