The annual Year in Search list has been released by Google Malaysia and it proves that this year, Malaysians have showed interest in their own country more than ever before.

Among the most trending searches made by Malaysians this year include United Nations’ International Convention on the Elimination of All Forms of Racial Discrimination (ICERD) and none other than, Baby Shark! 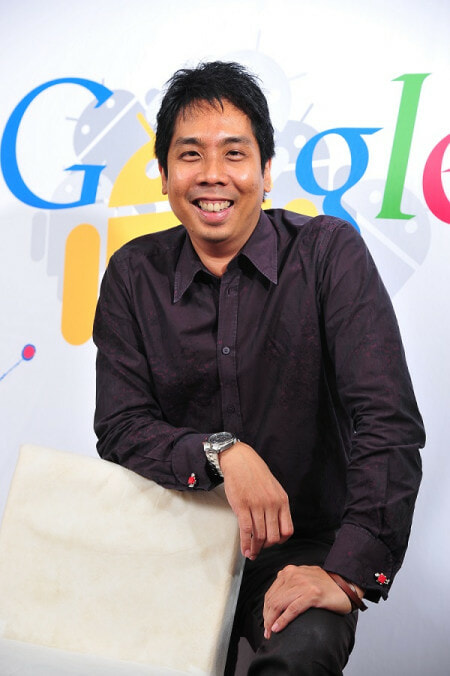 As reported by Malay Mail, Zeffri Yusof, Google Malaysia Head of Communications and Public Affairs was surprised that ICERD was in the list since this issue only became popular in October; plus, the rally had only just taken place last weekend.

“The fact that it is an end of the year thing and still made it to the top three means the Malaysia volume on the search is pretty high,” he added.

“The one thing that really stands out for 2018 was the people searches. We have never seen a year that is more political than this year and we have been doing this for seven years,” said Zeffri. 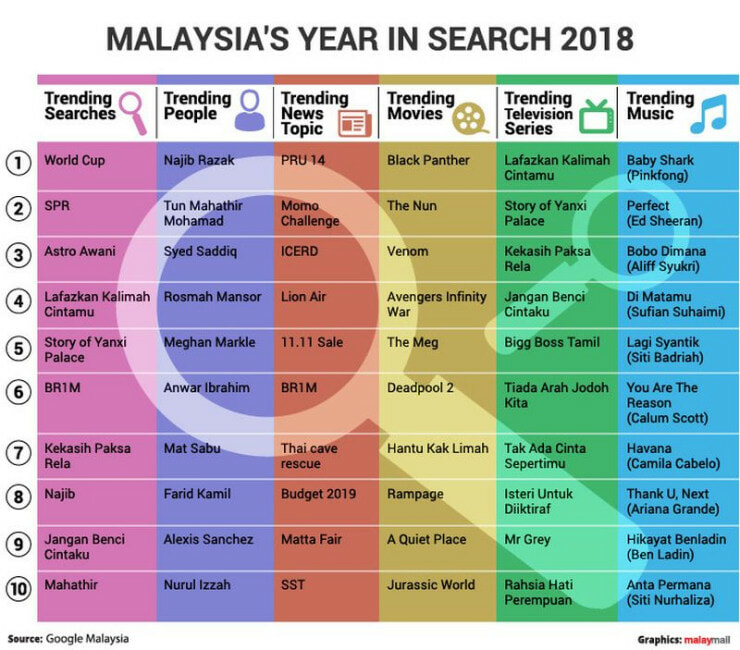 Apart from them, Datin Seri Rosmah Mansor was fourth on the list, beating American actress Meghan Markle (fifth place) who got married to Britain’s Price Harry in May this year.

“In terms of people searches, we used to get a lot of celebrity gossip in there but this year for the most part it was current affairs and current events oriented,” claimed Zeffri. 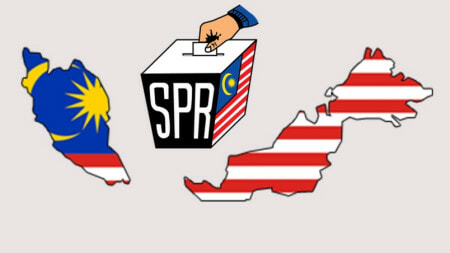 He then added how SPR was second in the list of most trending searches and hence this proves that Malaysians were concerned of their verification and voter registration, as well as checking the election results. I guess Malaysians really do care about their country!

What do you guys think about this year’s search list of trending personalities? Let us know in the comments! 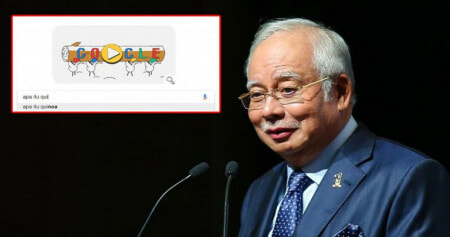