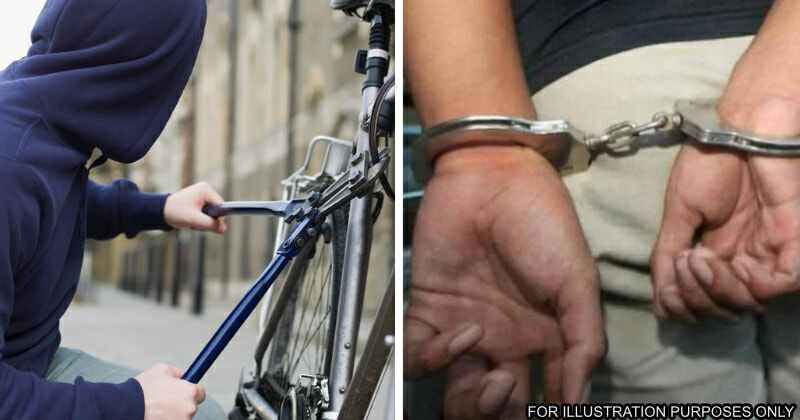 A man in Glasgow, Scotland found himself in an awkward situation when being a good samaritan that he is, helped a stranger that was struggling with his bicycle by the roadside. As reported by news18, the man, John Devlin stopped and helped the stranger, Paul Hartey with his bicycle problem when he realised something familiar with the bicycle in Hartey’s possession.

Specifically, he noticed a sticker on the bicycle as well as the handle hanging on the handle of the two-wheeler which looks exactly like the bicycle that was just stolen from his home. In fact as it turned out, it actually is his bicycle that had gone missing from his shed!

Devlin then told Hartey that the bicycle was his which prompted the latter to runaway with the bicycle again. Not just that, Hartey even took out a knife, pointed at Devlin and warned him to leave him alone. 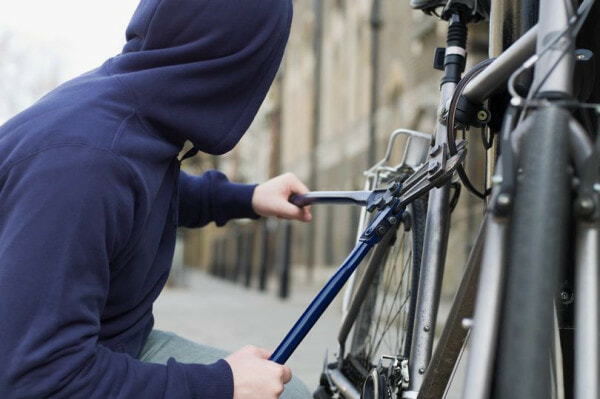 Devlin then chased after the bicycle thief and called the police while doing so. He then managed to not only catch up with the thief but also apprehended him and brought Hartey to the police who reached the spot and made the arrest.

Further investigation on the matter by the Glasgow police found that Hartey had stolen Devlin’s bike from his house just a few minutes before he saw him. As reported by the Daily Star, Devlin’s wife Linda earlier woke up at 6.30am on that day to see the shed door broken and items strewn everywhere.

What do you guys thing of the whole incident? What would you do if found yourself in the same situation? Share your thoughts with us in the comments. 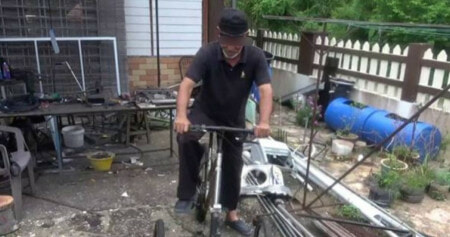