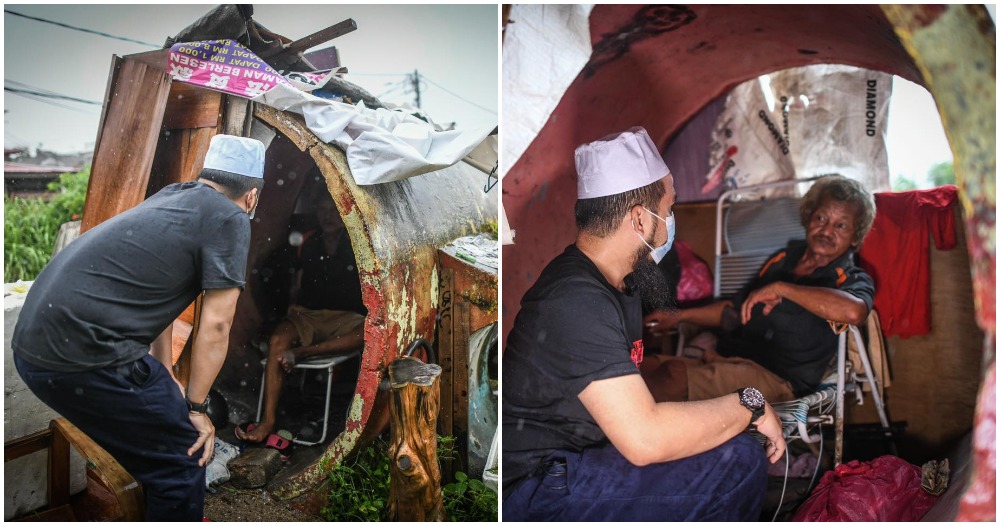 Everyone has their own back story and for this uncle, it’s a sad one.

This uncle is named Loh Ah Cheng and he lives in Taman Selayang Jaya, according to Ebit Lew’s Facebook post. However, he doesn’t live in an actual house but rather in a concrete pipe. He has been living in the cramped pipe for six months ever since an accident where he sustained injuries on his knee. Due to that, he was let go from his job and was rendered immobile. Since then, the uncle has had no source of income. 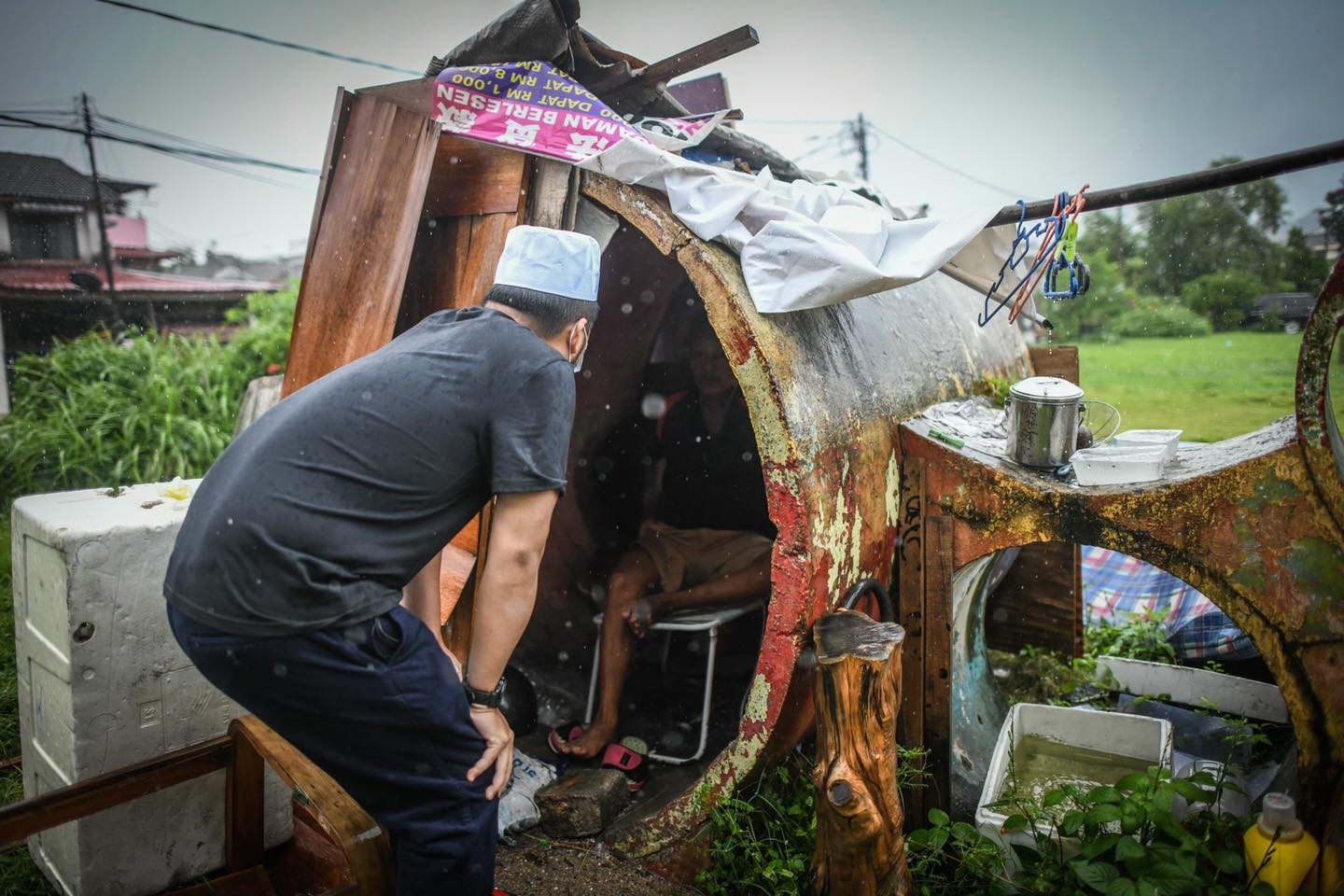 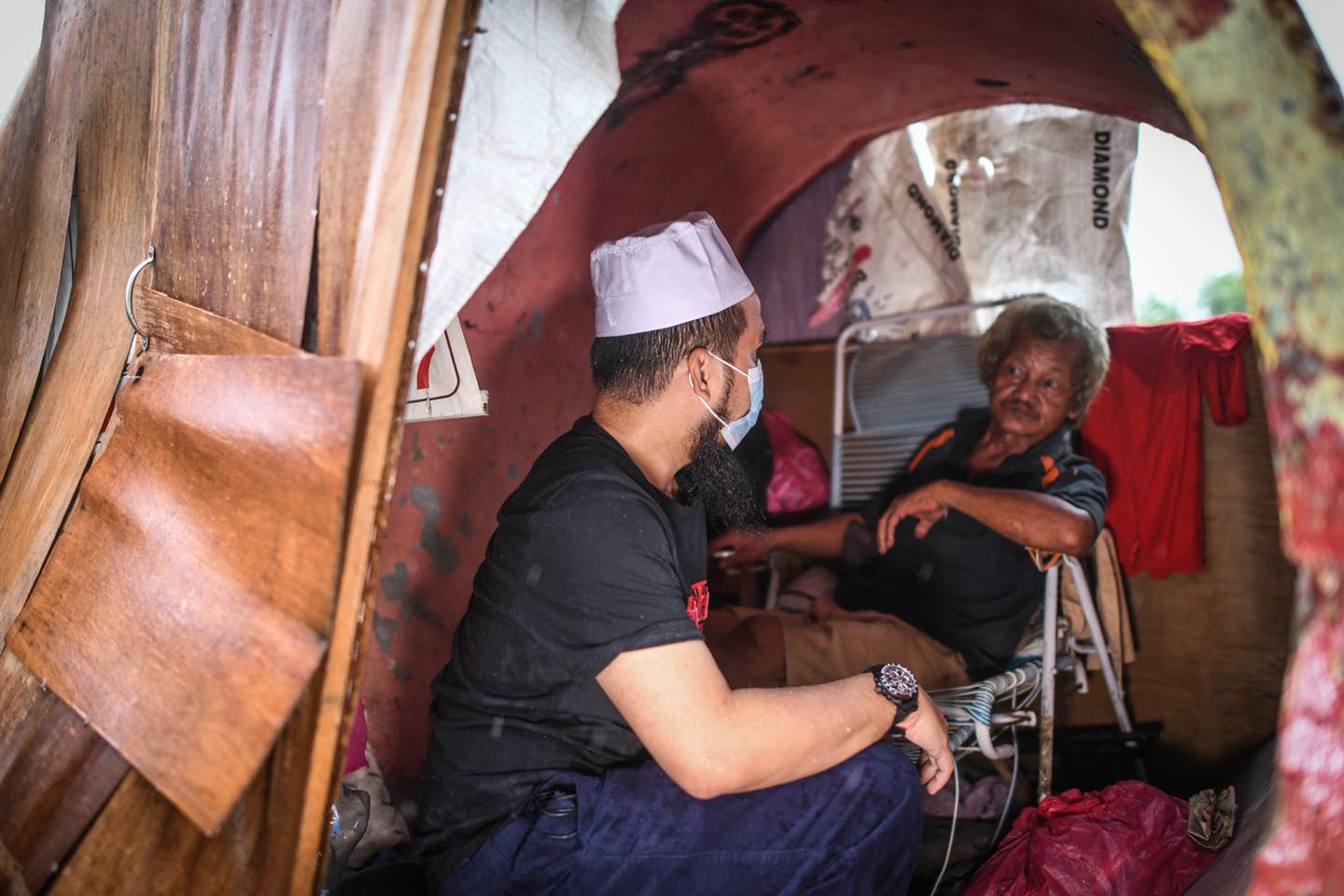 Thankfully, Ustaz Ebit Lew got to know of his case and went to visit Uncle Loh. At first, the uncle was hesitant to receive help from the preacher.

“I don’t know you but you’re helping me. I’m so embarassed.”

Paying no heed to that, the preacher then said, “let’s go buy clothes and other things.” The uncle rejected him politely but Ebit Lew said,

“Let me do good towards you today.” 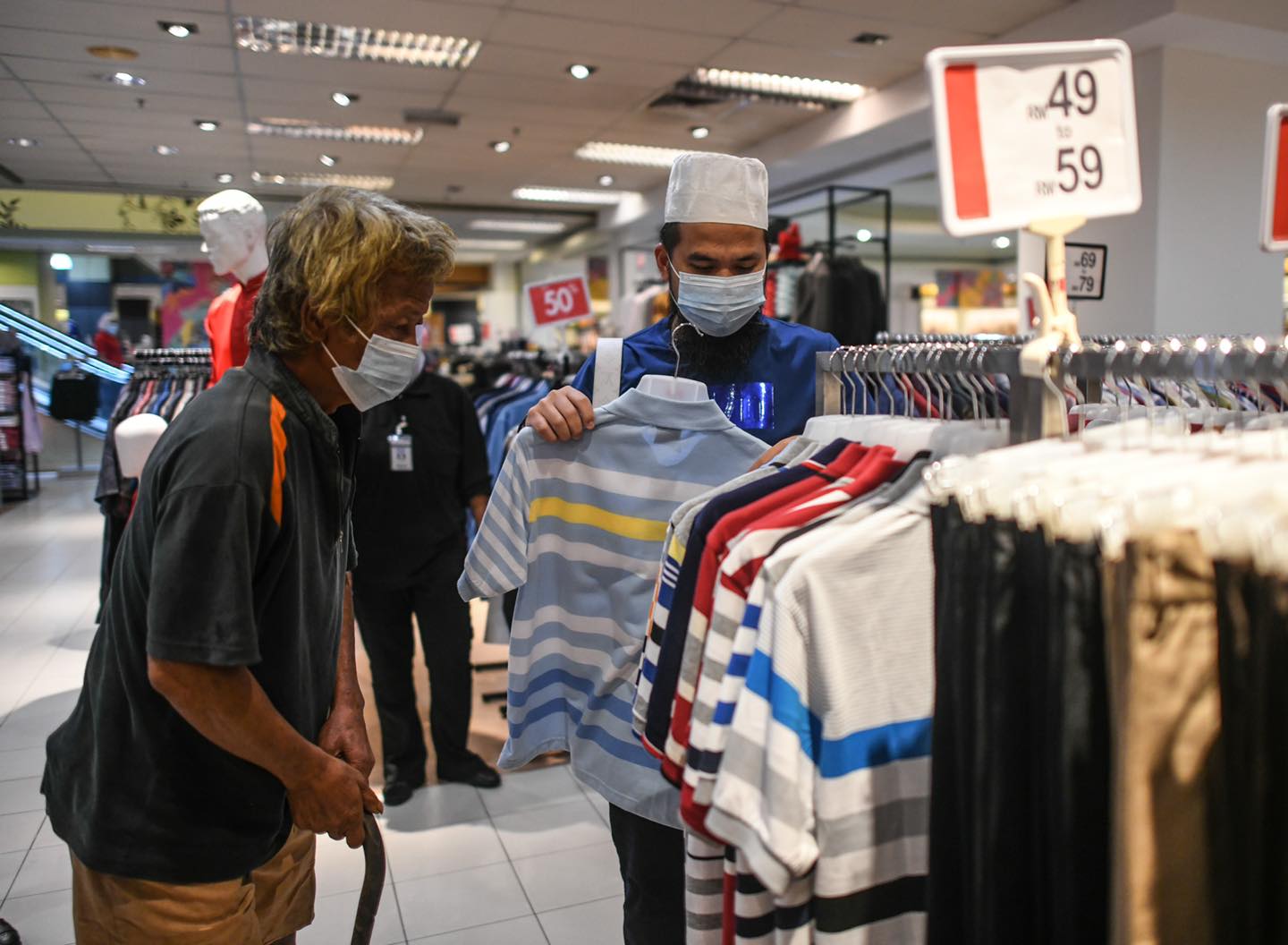 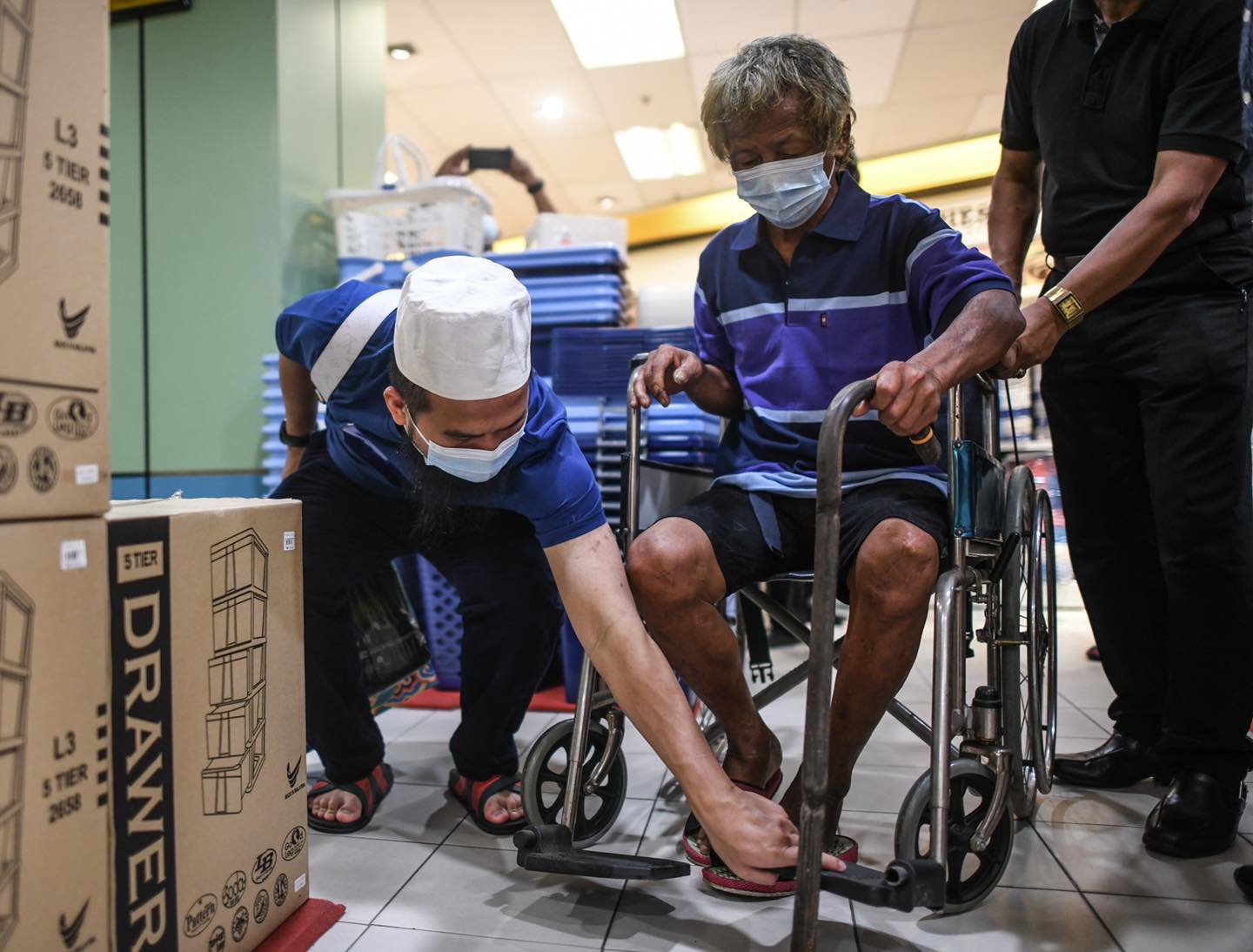 Touched, the uncle agreed and they went to the mall to get some clothing and necessities. The people at the mall were all very considerate and even loaned their wheelchair as they saw that the uncle could not walk. Uncle Loh then told the preacher:

“Why are you so good to me? I’m really embarassed. What am I to do? I can’t repay your kindness.” 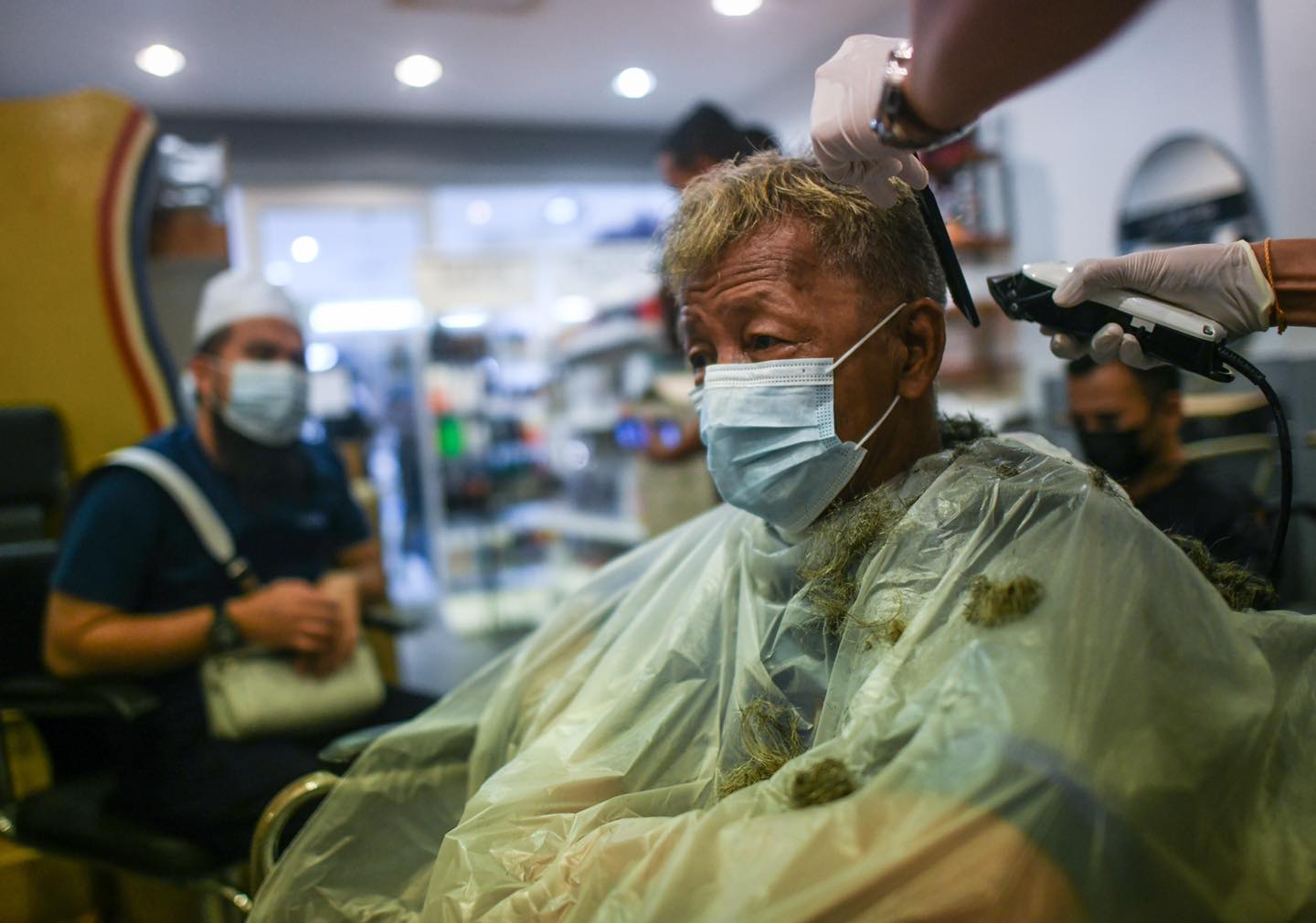 The preacher then bought a walking cane for the uncle and brought him to the barber. Both of them bonded over the session as they were getting their haircut. Ebit Lew then brought Uncle Loh to his new place. The rental costs RM700 per month and the preacher will be paying for it. Other than that, he also bought some kitchen supplies and furniture for the uncle. Just as they reached the rental place, the uncle broke down.

“I didn’t know that God heard my prayers. Thank you ustaz. Thank you.” 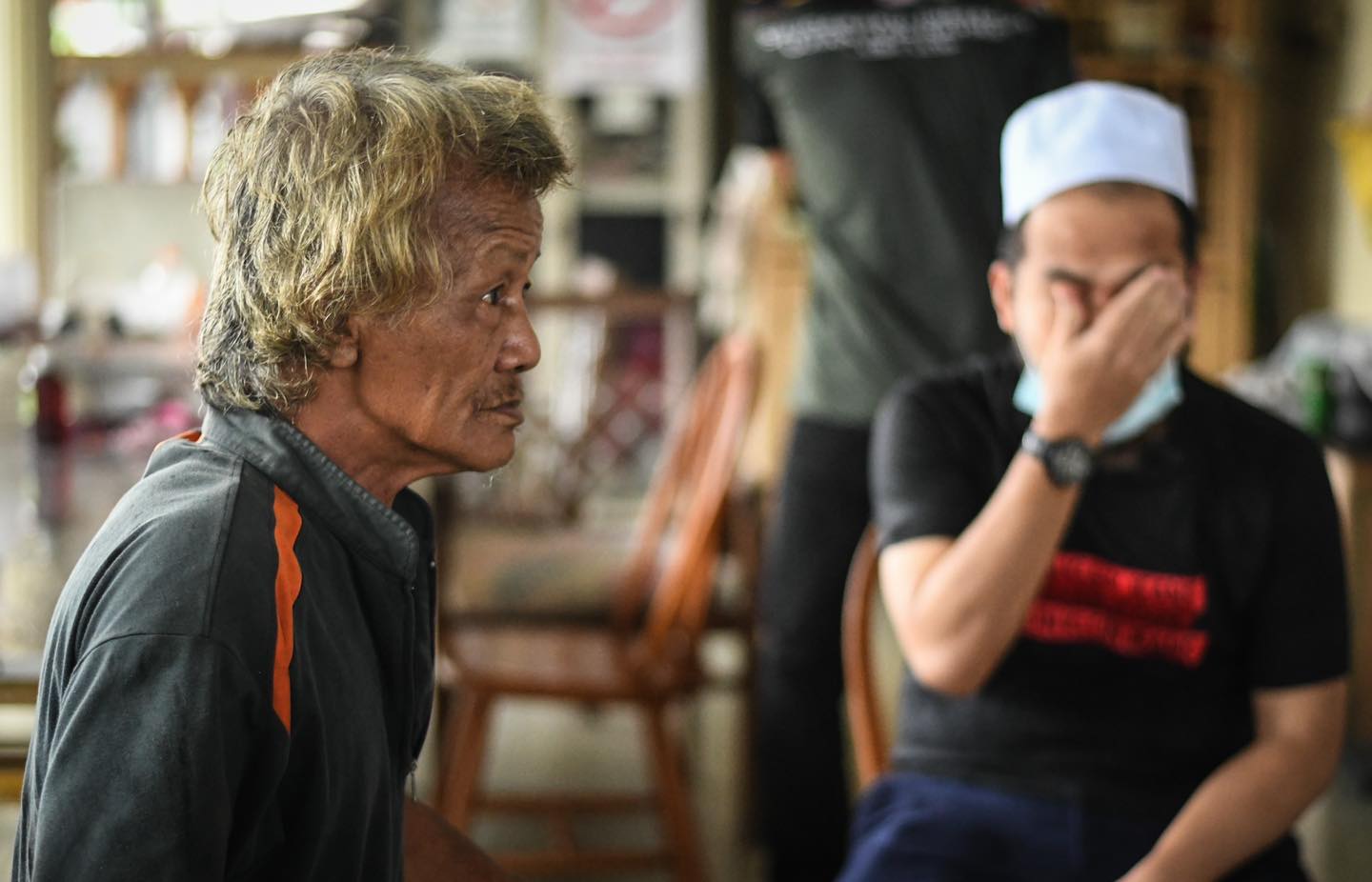 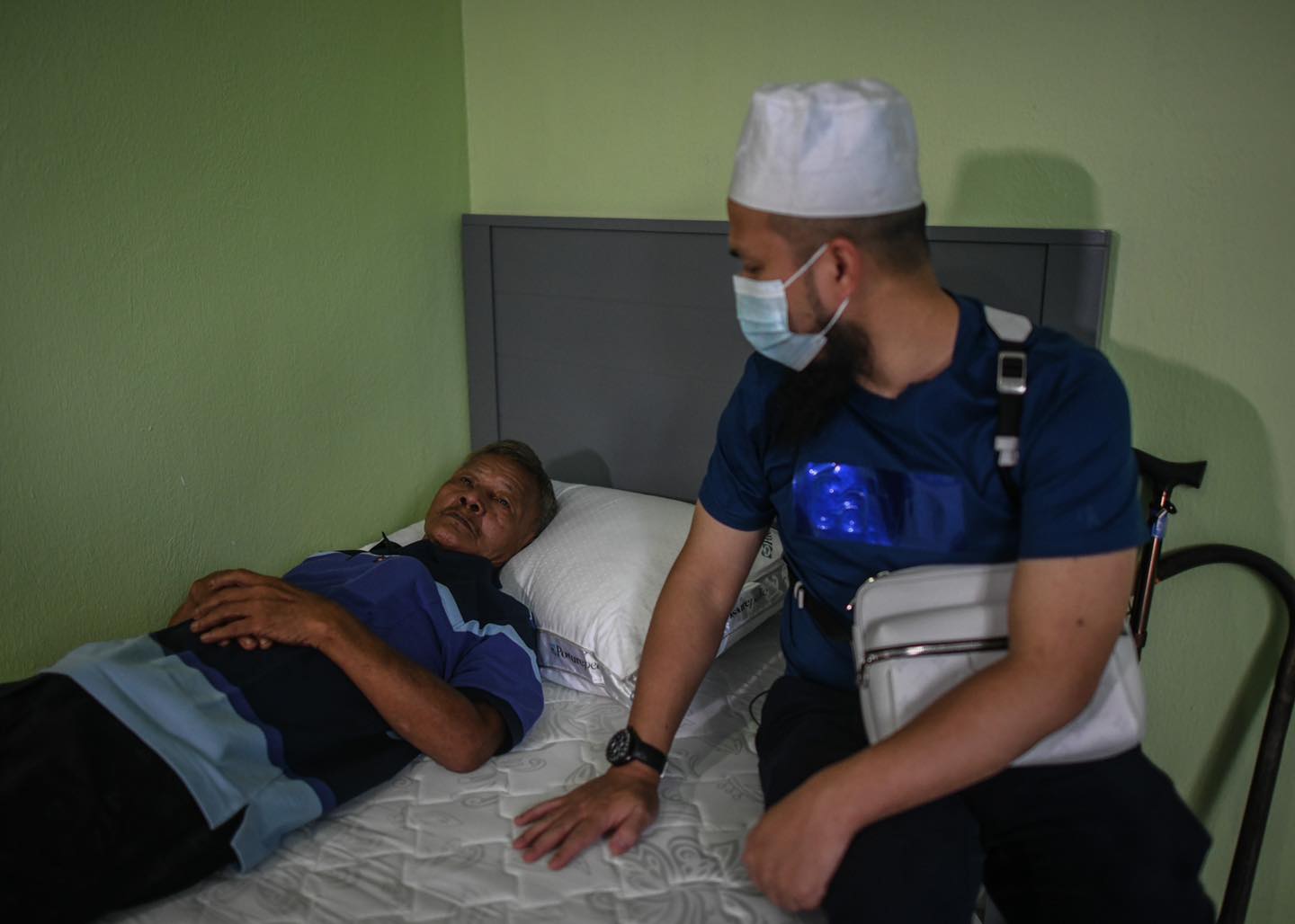 Speaking on why he helped the uncle, the preacher said that he is thankful that he is able to do good and help someone in need.

“I pray to Allah for my dad in the kampung to be healthy.”

Ustaz Ebit Lew is certainly a selfless man who helps anyone and everyone. We are so thankful for him.

Also read: Ebit Lew Puts On A Mascot Costume To Cheer Up Children With Special Needs 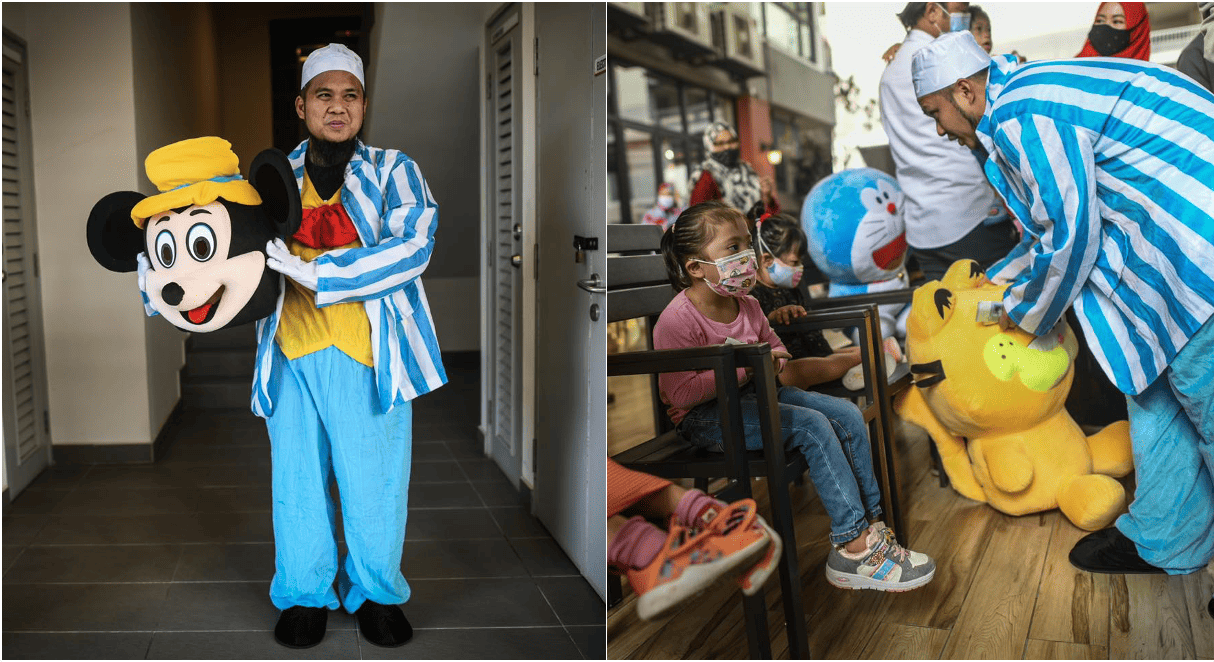