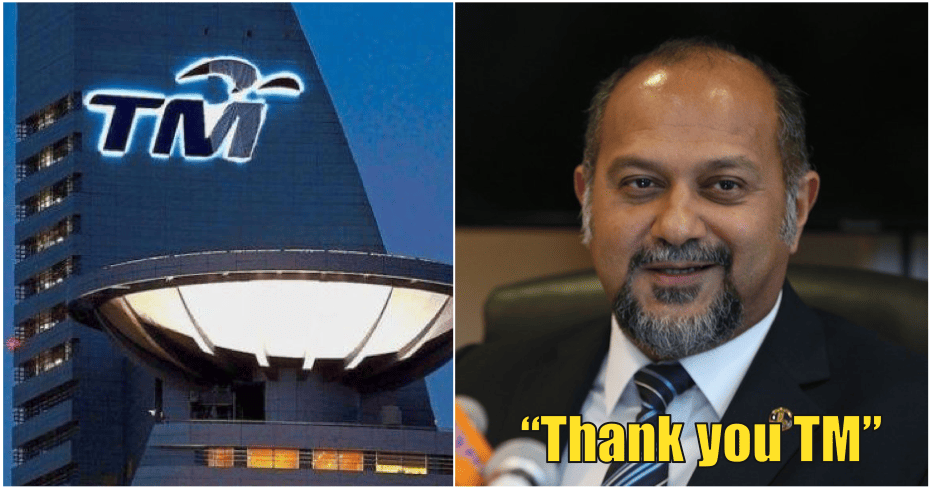 Here’s what’s new besides the petition that called on Gobind Singh Deo to be replaced.

In recent updates, the Minister of Communications and Multimedia, Gobind Singh Deo, has thanked Telekom Malaysia (TM), for coming up with a swift response to MCMC’s reprimanding and also a pledge to improve their service.

I would like to thank TM for their response and commitment. Look forward to discuss proposals hopefully by next week. Rest assured this govt is prepared to assist wherever possible to achieve a solution which is beneficial to all concerned.https://t.co/Kwi2RJxGWG via @staronline

“Look forward to discussing proposals, hopefully, by next week. Rest assured, this government is prepared to assist wherever possible to achieve a solution which is beneficial to all concerned.” 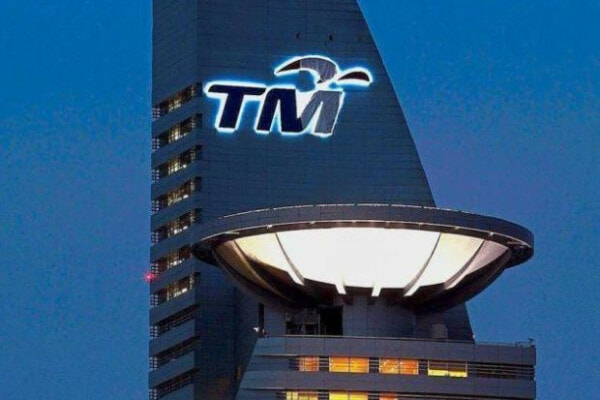 This was prompted by TM’s statement yesterday (19 November) where the company had expressed their concerns about the problems experienced by its users and had provided an explanation regarding the complaints about the Streamyx service.

The company also explained that they will be looking for the best approach with the government to resolve any issues faced by their users. 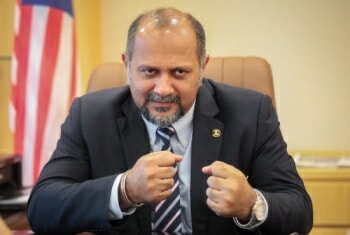 The statement was released after Gobind Singh had demanded the company to explain the problems and provide a workable solution in order to deal with them.

Do you think the government should help TM in fixing their services or should TM be left to settle things on their own?

Also read: Petition Calls For Gobind Singh to Be Replaced After His Criticism of TM’s Services 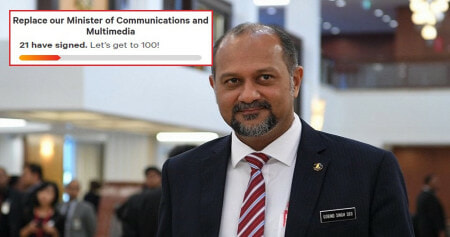