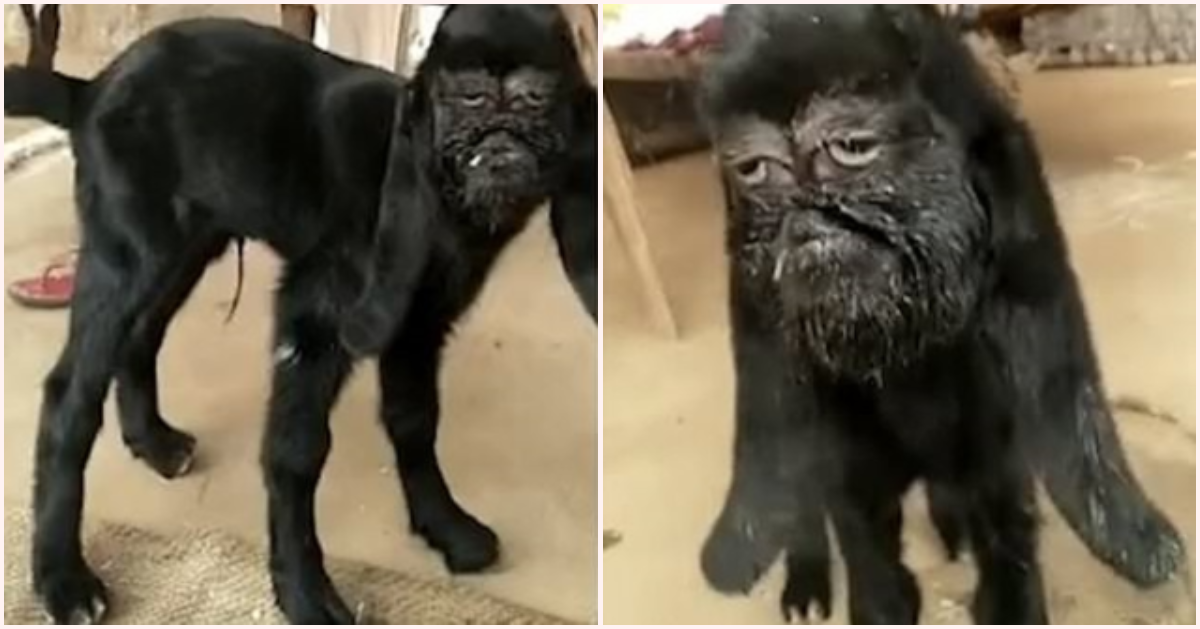 The say that pets have a tendency of looking like their owners.

Most of the time, this means that the pet has the same colour fur as the owner’s hair and so forth.

But what happens when a pet goat actually has the same face as a human?

The Daily Star showcased a goat from Rajasthan, India, that has the face of a human, dubbing it the ‘mutant goat’. 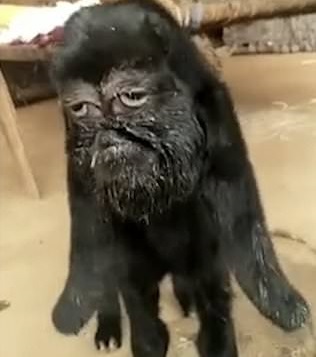 Unlike most prey animals, which have their eyes on the side of their heads for a better peripheral view, this goat has its eyes on the front of its face like predators and humans.

Experts have suggested that the goat probably has a rare congenital defect called ‘cyclopia’, where the goat’s genes, which under normal circumstances create facial symmetry, fail to properly form. 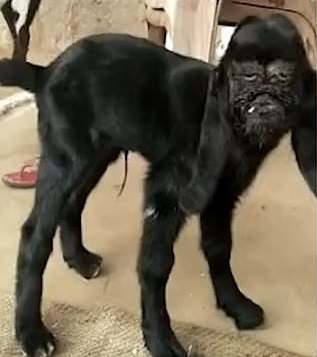 The goat is now being worshipped as an ‘Avatar of God’.

That said, despite its facial defects, the goat still looks like a handsome little fella. Let’s hope it has a normal life span just like his other buddies.

What’s the most human-looking animal you’ve ever seen? Let us know in the comments.

Also read: Men Are Dipping Their Balls in Soy Sauce To Prove Testicles Have Taste Receptors 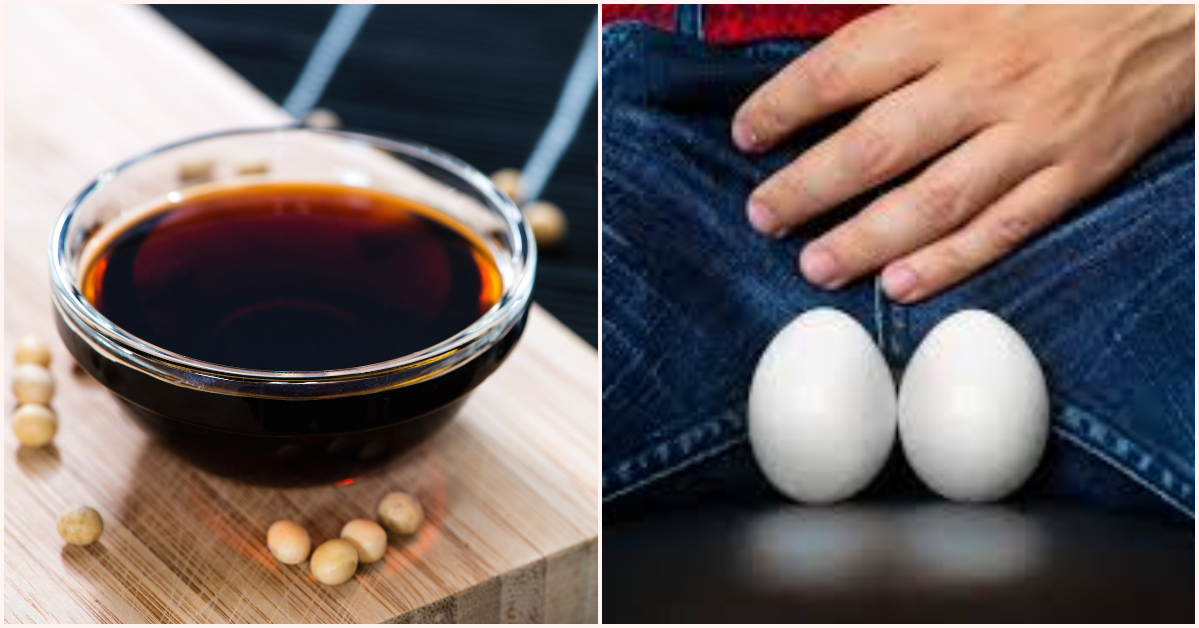