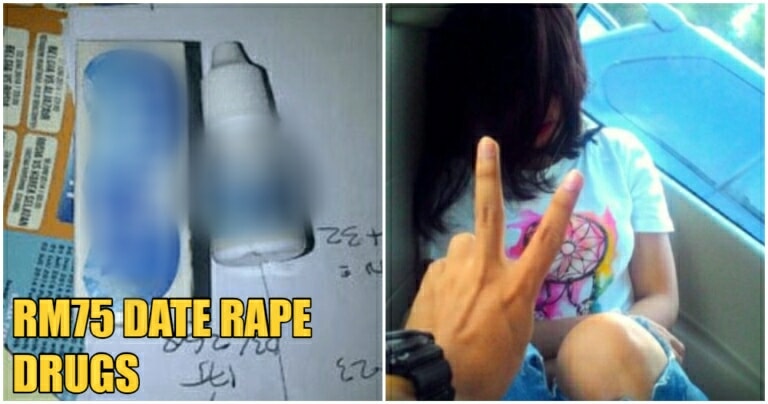 Apparently, there are people selling date rape drugs openly on the Internet!

On 9pm of 15 September, Twitter user Fikri stumbled upon something so disturbing that he needed to share it with the world.

He started off by asking others not to accept drinks from people they do not know and then he attached three really shocking pictures! 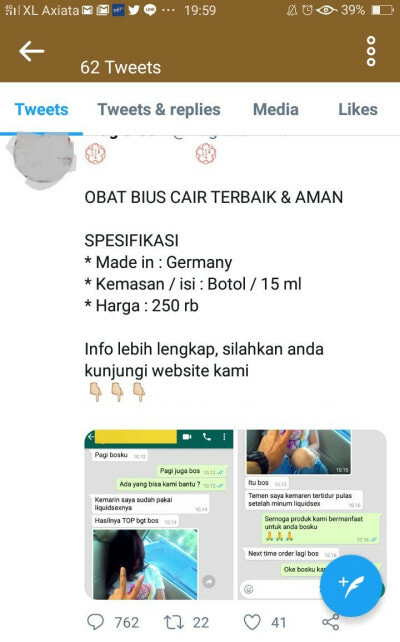 The Twitter account is reportedly selling a product that the seller describes as “Obat Bius Terbaik & Aman” which means that it is very discreet and good quality chloroform used for date rape. They are selling 15ml of the drug for about 250k Rupiah (RM75) and are using it illegally.

The other two photos that he attached were testimonials from a customer who used it. What’s even scarier is he included a picture of an unconscious lady which appears to be one of his victims! 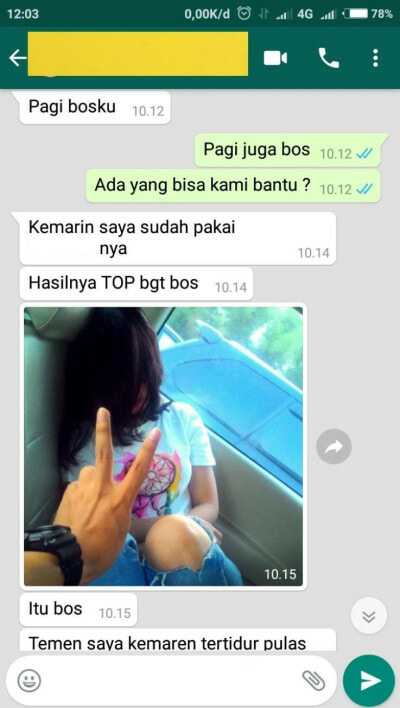 The conversation started off with the customer telling the shop owner that he used the product yesterday on his date and she was knocked out cold. He said that the product worked very well and he will order again from them. WHAT EVEN?!

Continuing from the thread, Fikri asked everyone to stay safe by:

Thankfully, the Twitter account selling the chloroform was taken down but there are still a lot of these products floating around, so people, please be careful and keep an eye out! This may have happened in Indonesia but it doesn’t mean that it won’t happen here!

Also read: 11yo Girl Contracts Syphilis After Sister-In-Law Forced Her To Take Drugs & Have Sex With Men 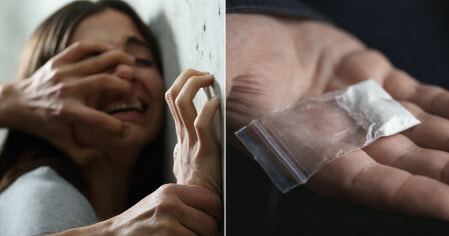