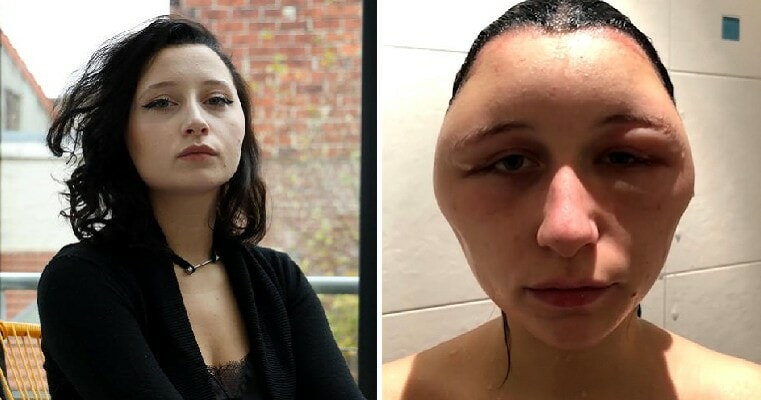 Oh no, this looks really painful! If you often use hair dye at home to colour your hair then make sure you do a proper patch test first, especially if you are using a new product. 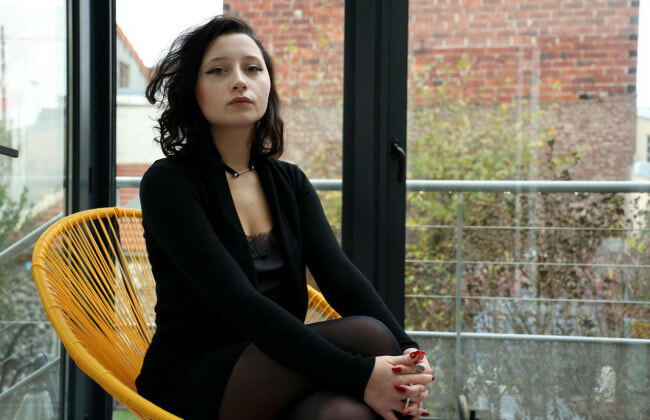 A 19-year-old student from Paris recently shared her near-death experience with LeParisien as translated by Yahoo News when she bought a hair dye kit to be used at home. Identified only as Estelle, she said that she had suffered a serious allergic reaction to a chemical in the dye called Paraphenylenediamine (PPD).

PPD is usually found in darker-coloured hair dyes – even in henna – but there is a strict limit on the concentration of PPD allowed in the dye. PPD can cause fatal complications such as rhabdomyolysis, renal failure, angioneurotic edema, and respiratory failure, Journal of Research in Medical Sciences reported. Hence, a patch test is recommended to determine whether you are allergic to the dye and Estelle said that she did the test as instructed. However, she waited for 30 minutes for any reaction instead of 48 hours before dyeing her hair. 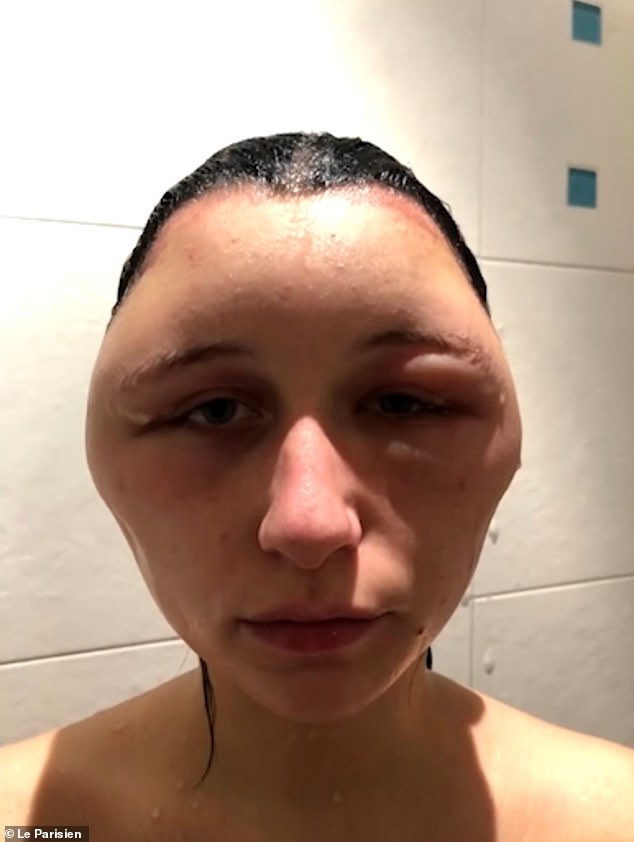 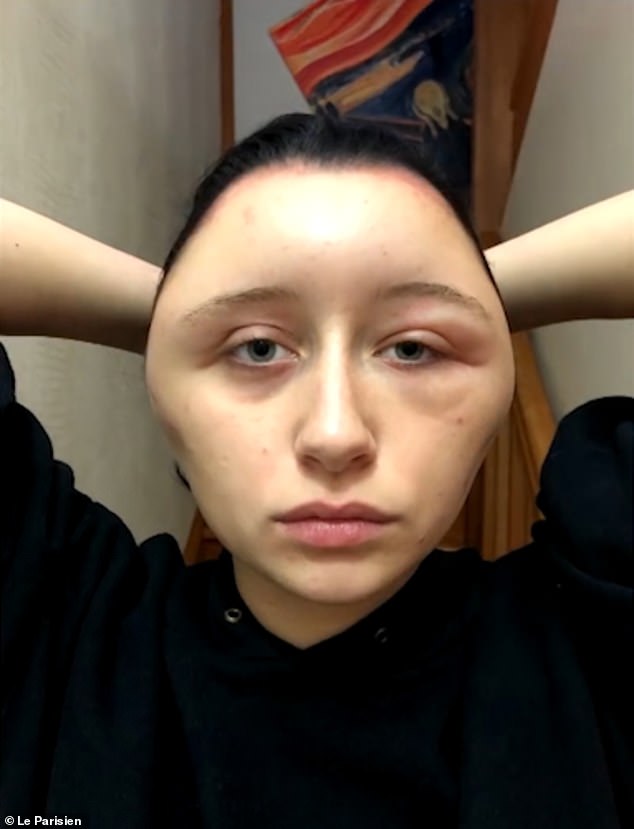 She started dyeing her hair after that and her scalp became irritated almost immediately. Her head also began to swell and she took antihistamines to help with the severe reaction. The next morning, she woke up and was shocked to find that her head was seriously swollen and measured 63cm, as opposed to the average 56cm.

Her tongue was also swollen, which made it hard for her to breathe. Estelle said that her head had gotten so big that it looked like a “light bulb”. She rushed to the hospital for treatment and was given a shot of adrenaline to help with the swelling. Estelle also had to stay in the hospital overnight as doctors monitored her condition and luckily, she has since recovered. 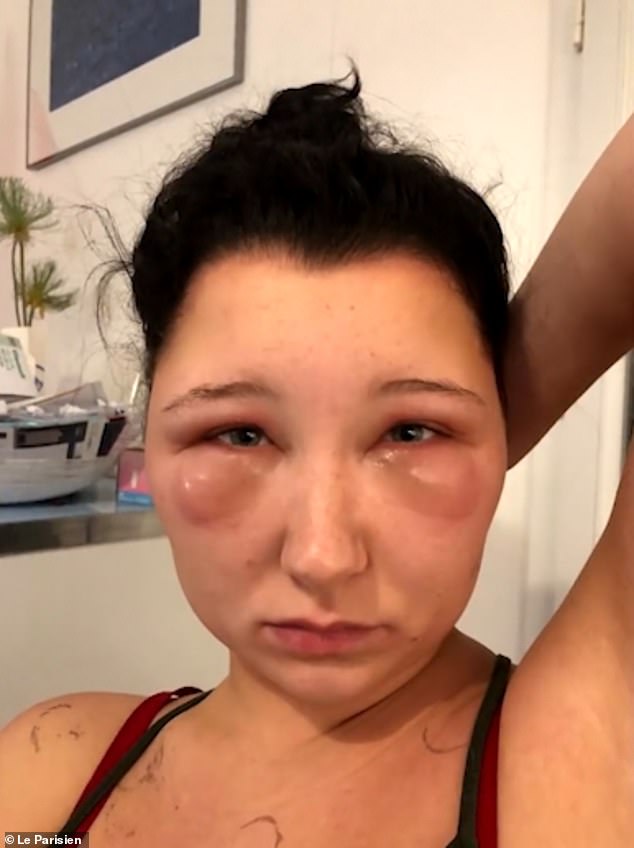 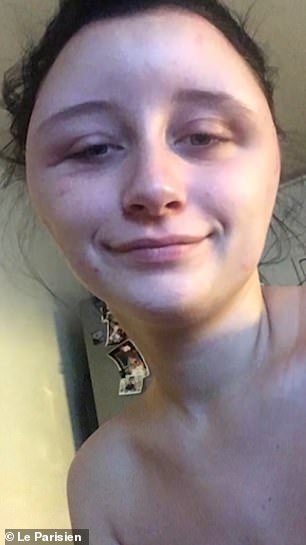 Although the swelling has gone down, she says that she can still see “the outlines of the swelling”. She shares her story to warn others about the dangers of an allergic reaction to PPD and said, “I almost died. I do not want this to happen to others.”

Be careful when dyeing your hair and always do a patch test! 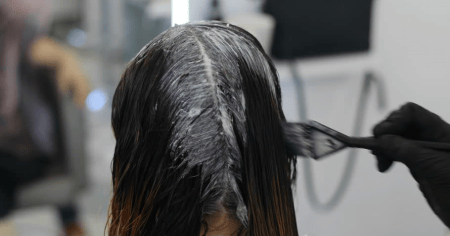