It looks like we’re just not safe anywhere, anymore even in our own homes. An 83-year-old woman was recently robbed and severely beaten in her Seri Kembangan, Serdang home last Wednesday, December 13. The beating was so bad that the woman, identified as Tan, succumbed to her injuries and tragically passed away on December 17 in the hospital. RIP 🙁 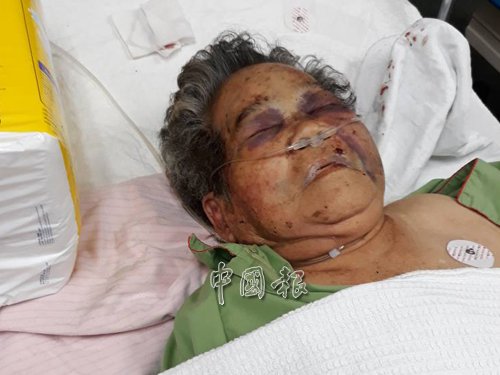 According to Oriental Daily, robbers had broken into the house through one of the other rooms. They encountered the old lady in her room and proceeded to attack her by beating her viciously. Why must you beat a helpless old lady? The robbers reportedly escaped from the scene with RM2,000 in jewellery.

Tan had been living alone for more than 10 years and her relatives would often visit her every few days to check up on her. On the morning of the incident, they went to check on her and to their horror, they found Tan lying on the floor in a pool of her own blood, barely breathing. For some reason, her bottom half was naked and the police thought that she had been sexually assaulted but further examination confirmed that she was not. 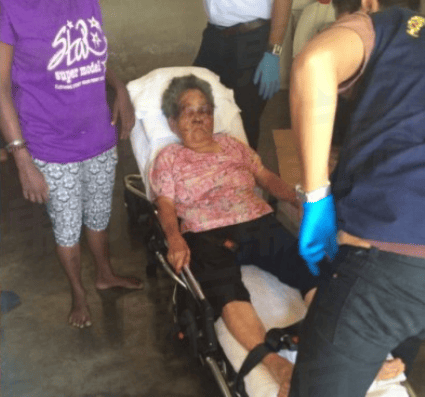 She was rushed to the Serdang Hospital and discovered to be suffering from internal bleeding, broken ribs and various bruises. Tan slipped into a coma and doctors told her family that an operation was needed to save her but it was very risky. They were worried that due to her old age and weakened state, her heart could not take it.

Finally, the family had no choice but to decide to let go of Tan and she died on Sunday due to a brain haemorrhage. Serdang acting police chief Superintendent Mohd Rosdi Daud said that they had picked up four Indonesian men on the same day of the incident but following Tan’s death, they would also be investigated under Section 302 of the Penal Code for murder. 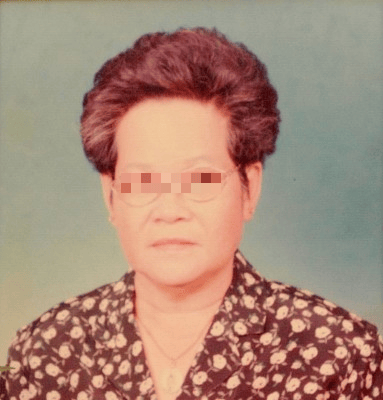 The suspects, all in their 30s, were revealed to be illegal immigrants as well and her son said that this was the second time Tan’s home had been broken into. The residents of Serdang had urged the police to make more frequent patrols in the area and to tighten up security as it this was not the first case to be reported.

Apparently, two weeks ago, a 71-year-old man living alone in the area was also badly injured by robbers and had died from his injuries.

Our deepest condolences to Madam Tan’s family and friends. Hopefully justice will be served and those barbaric robbers get severely punished!

Also read: Three Elderly Folks Mercilessly Beaten Up and Robbed in Penang During Their Morning Walk 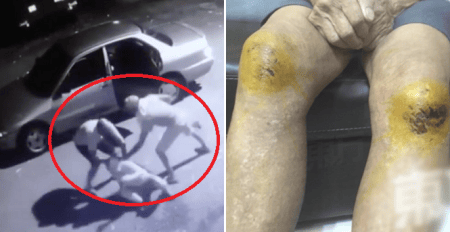