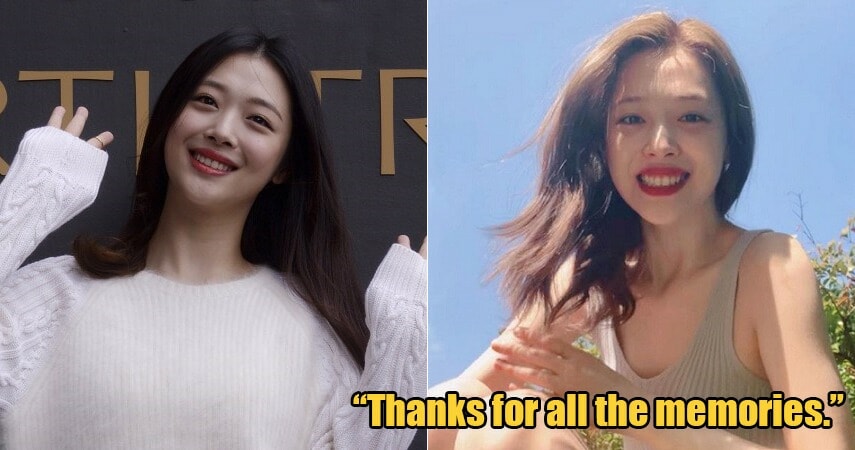 Four days ago, the entire world woke up to the tragic death of K-pop artist Sulli who committed suicide in her home at Seongnam, Korea. The former f(x) member was reportedly going through severe depression as she faced a lot of cyberbullying from her haters who criticised her every move.

Following that, while fan and family mourn the death of Sulli, a friend of hers has recently written a tear-jerking note to former star as they remember her for the sweet and loving person that she is. This person, whose name has been kept confidential for privacy reasons, used to train under SM Entertainment before f(x), the K-pop girl band, debuted. 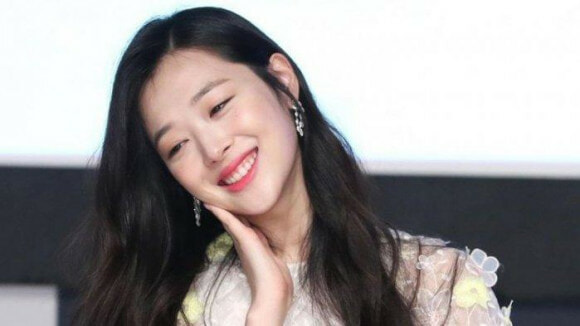 Sulli’s friend said that apart from the “malicious comments online”, the (K-pop) entertainment industry, culture and training system isn’t something that everyone can handle. After that, the person reminisced about the beautiful memories both of them have shared together. The short note read,

“I will never forget the way you call me sister; the moments we (have) spent together at the dorm; sneaking out for food and of course, you singing Hye Seong. Thank you for all the memories; I know all your suffering has ended and you can rest well now, Sulli.”

You can read the entire note below:

From a former Malaysian SM trainee who spent her training days with f(x) before they debuted. (The username is hidden for privacy reason) pic.twitter.com/3LM68lwKpV

A recent update revealed that Sulli actually tried to seek legal action against her cyberbullies and she had requested help from SM Entertainment. They actually tried to take action against the bullies but the IP addresses were registered under foreign countries, thus it was difficult to track them down. Apparently, the address was created for the sake of leaving hateful comments on Sulli’s social media accounts.

Sulli is the second K-pop artist under SM Entertainment to have committed suicide; previously, Jonghyun from the famed K-pop band SHINee took his own life when he was only 27 years old. Reports revealed that the K-pop male heartthrob was also suffering from depression. You can read his final heartbreaking letter here. 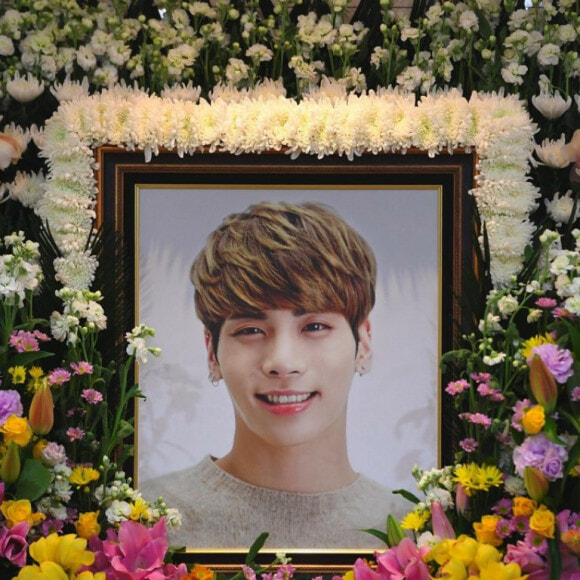 On that note, if you’re suffering from mental and emotional distress, please don’t hesitate to seek help. You can either reach out to BefriendersKL at 03-7956 8145 for professional help or you could talk to a person whom you know and trust. Remember, don’t suffer in silence, you’re not alone.

Also read: “You Want To Get Naked So Bad, Huh?” Netizens Say Cyberbullies Are Main Reason For Sulli’s Tragic Suicide 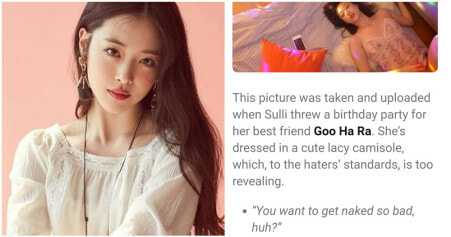