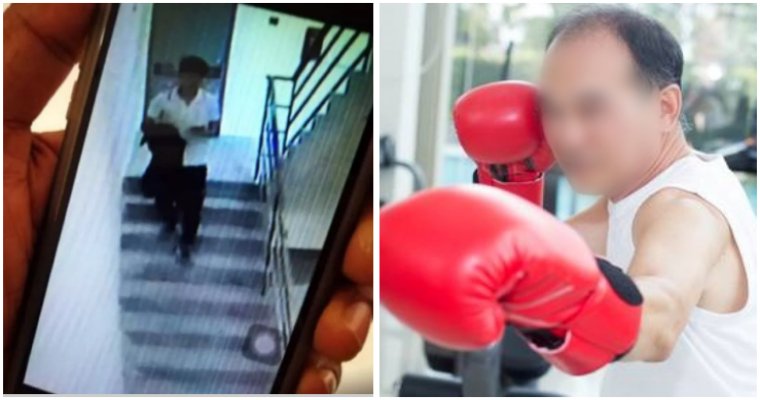 An attempt to kidnap a six-year-old Japanese girl in Petaling Jaya was foiled by her own 76-year-old grandfather who heroically fought the kidnapper off. The grandfather, who was a retired boxer, immediately jumped into action to save his beloved granddaughter.

As reported by Sin Chew, the police have confirmed the case but have not shared any details as investigations are still ongoing. 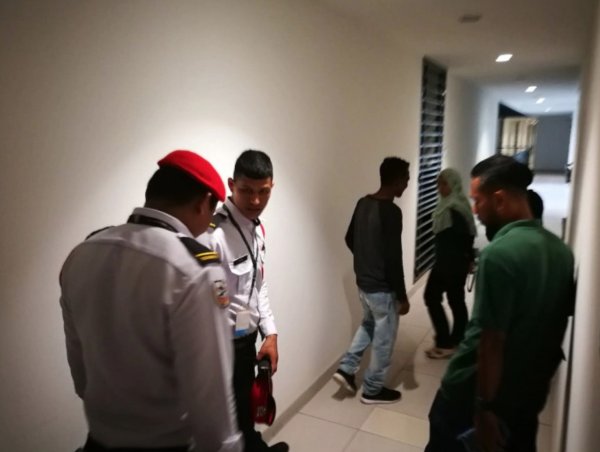 The incident happened at an apartment in Petaling Jaya at about 4.10pm on Wednesday (14 Nov). The girl, who was accompanied by her mother, was on their way back home from school when a stranger approached them. Bahaya ni! 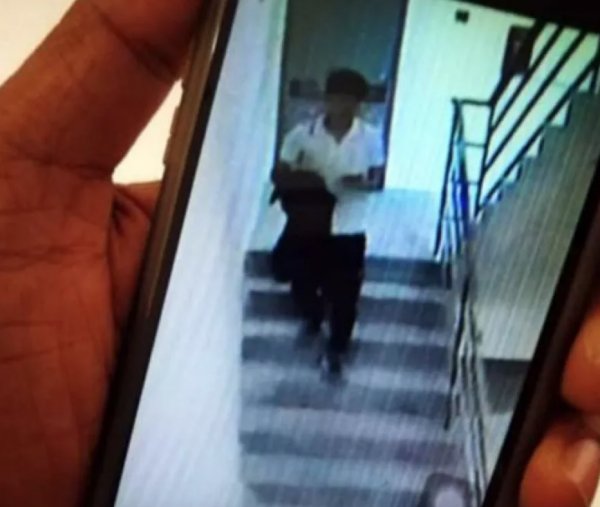 Described as having a slender body with dark skin, the man who was equipped with a pair of scissors and tape, immediately tried to tie the girl up and take her away. However, the attempt was foiled after the super grandfather came and to save the day. After a short scuffle, the kidnapper ran away. Steady lah uncle!

The police have obtained CCTV footages as part of their investigation and hopefully, the culprit will be caught soon.

These days, more and more kidnapping cases are happening. Let us all be extra vigilant with our surroundings and together we can prevent future cases from becoming a reality. 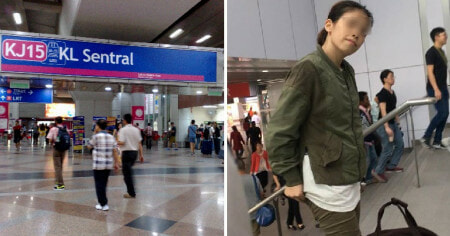