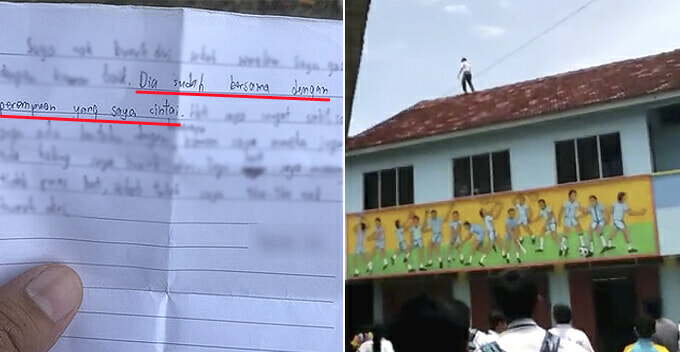 Just yesterday (12 March), a 13-year-old student shockingly climbed to the roof in his school and tried to commit suicide after his confession of love was rejected by his crush. This incident took place at a school in Banting, Selangor at around 1pm. 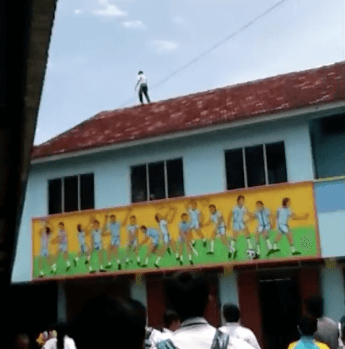 According to Astro Awani and China Press, the Form 1 student had confessed his love to a girl earlier but was told that she had fallen in love with another student. Unable to cope with this harsh truth, the heartbroken student left a suicide note before climbing on to the roof of a two-storey building.

Here’s the brief translation of the note:

“I want to commit suicide because I had a fight with my best friend. He is now with the girl I love. My heart is hurting and I’ve told a few of my friends about this. They tried to stop me from committing suicide but I’m really frustrated. So, I choose to kill myself.” 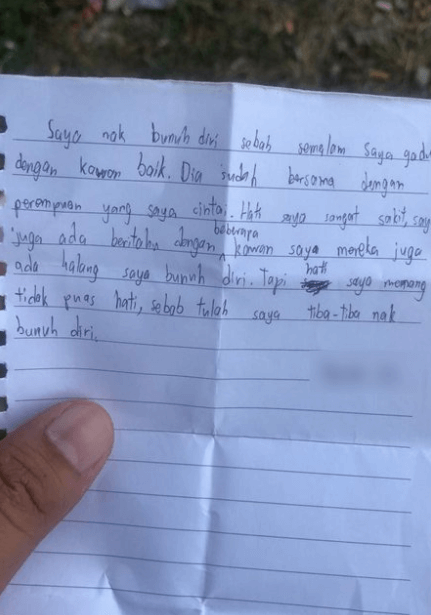 The fire and rescue department were alerted at about 1.12pm and they confirmed that it was indeed a suicide attempt. Luckily, the firemen managed to persuade the student to come down and stopped him from committing suicide.

Kuala Langat district police chief, Superintendent Azizan Tukiman said the student was rescued half an hour later by the firemen. “The student only suffered from light injuries on his arm during the rescue process and has been taken to Banting hospital for treatment,” the police said.

It was understood that the boy is quiet in school and not a trouble-maker. He was most probably overwrought with emotions and feeling really sad, which caused him to decide to take his own life.

After this incident, we hope that he realises just how precious his life is. Also, kudos to the firemen for saving the boy in time!

Also read: “If You Commit Suicide, I’ll Burn a Teacher and Exercise Books for You in Hell!” 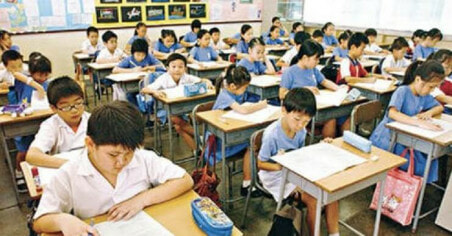