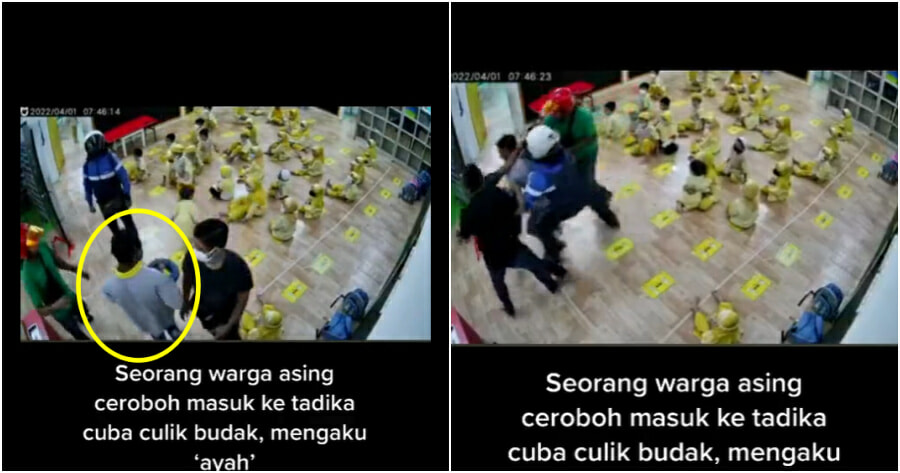 It’s terrifying to know that nowhere is truly safe nowadays, especially when some predators tend to target innocent children.

On the Facebook page Kau Layan Jela, a video that shows a foreigner intruding into a kindergarten in Telok Panglima Garang, Selangor has gone viral. According to the caption, the foreigner was attempting to kidnap a child in the kindergarten by pretending to be a father looking for his child.

The 57-second video shows other parents stopping the foreigner and it all happened before the eyes of the children. 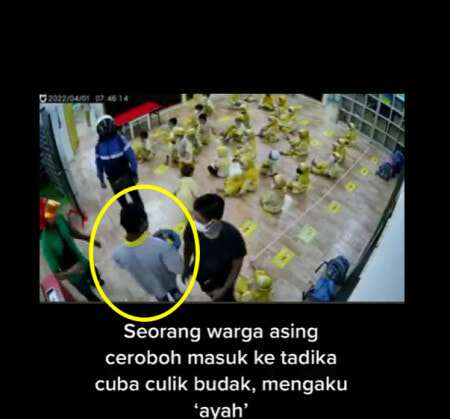 Police have released a statement yesterday (4 April) regarding this matter and it is revealed that the incident took place last Friday (1 April) where the foreigner, a Bangladeshi man claimed that he wanted to pass some food to his child. However, when 1 of the teachers told him that parents are not allowed to enter, he immediately grabbed the helmet that the teacher was holding and immediately rushed into one of the classrooms.

Other parents who witnessed the incident immediately helped catch the man but upon finding out he was mentally ill, they let him go.

On Sunday (3 April), a team of policemen managed to apprehend the 23-year-old Bangladeshi man in Taman Pahlawan, Telok Panglima Garang. The man failed to produce any form of identification and investigations had shown that the man is suffering from mental illness.

As of now, he is being remanded for 4 days and the matter is currently under investigation. If found guilty of intruding, he may be facing a jail time of 6 months or a compound up until RM3,000.

In the meantime, some netizens, who are also parents have expressed their concerns on the matter and said that tighter safety measures should be done within the area of a kindergarten.

“The main gate and the main door should be locked for the safety of the children.”

“The main gate has to be locked at all times before classes adjourn. Make sure there is communication between the parents and the teachers in the WhatsApp group before adjourning the classes. Make sure the parents inform when they are there to pick up the children.”

Do you think the kindergarten should’ve tightened its safety measures? 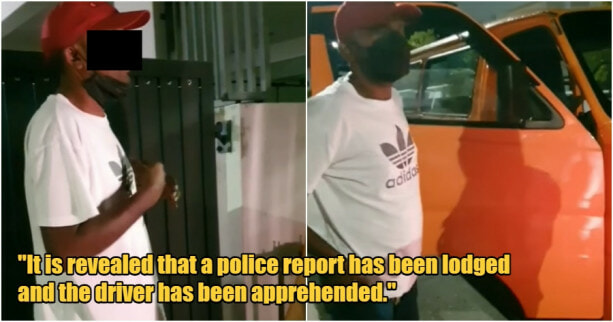