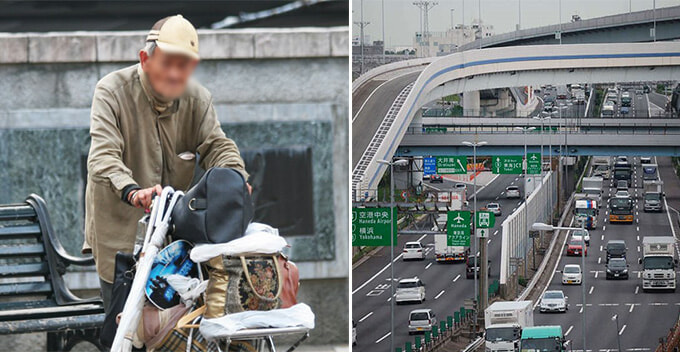 How could anyone just abandon their parents?

A woman in Japan was recently arrested for allegedly abandoning her 79-year-old father, who has Alzheimer’s, at a motorway service station, 70km away from home.

Her father was abandoned at a stop on the Chugoku Expressway in Kobe at around 6.45pm last Thursday (22 November). 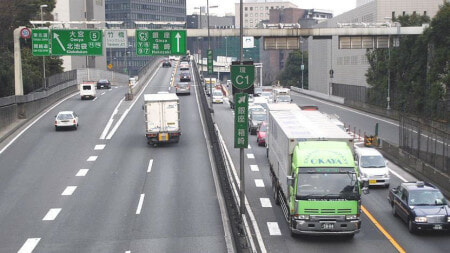 The woman who was identified as Ritsuko Tanaka is 46-year-old and unemployed. She was arrested at her home in the capital of Otsu, Shiga for neglecting her responsibility as a carer to her father, who suffers from Alzheimer’s, according to The Star.

Staff who noticed the man walking around looking puzzled immediately alerted the police. Apparently, the old man could not recall his own name, let alone his home address. However, he surprisingly remembered his daughter’s name, thus enabling the police to track her down.

Tanaka was quoted as saying, “I thought it was better if he entered a nursing facility after being admitted into police protection than being under my care,” after admitting to her allegations on Monday night (26 November). 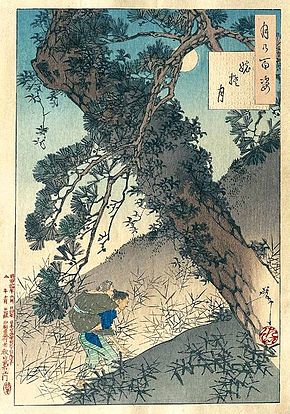 Well, it looks like the old Japanese folklore called Ubasute – where one abandons their parent(s) at a remote area – really happens in reality!

In 2011, there was another similar case involving a 63-year-old man who abandoned his disabled sister in the mountains of Chiba Prefecture, Tokyo because she was an inconvenience after their home was destroyed in the March 2011 earthquake that hit Tohoku region. The sister, unfortunately, was believed to have drowned in the Obitsu River soon afterwards.

Netizens who read this news had mixed reactions about it. On one end, some were saying that she should have shown more compassion towards her father while others said that abandoning her old folk is still better than if she were to kill him. Another comment mentioned that she isn’t technically unemployed because caring for someone is a full-time job.

What do you think of the lady’s decision to abandon her father at the expressway? Tell us in the comments! 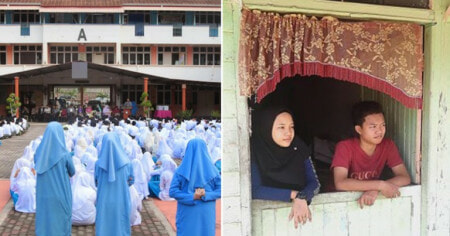