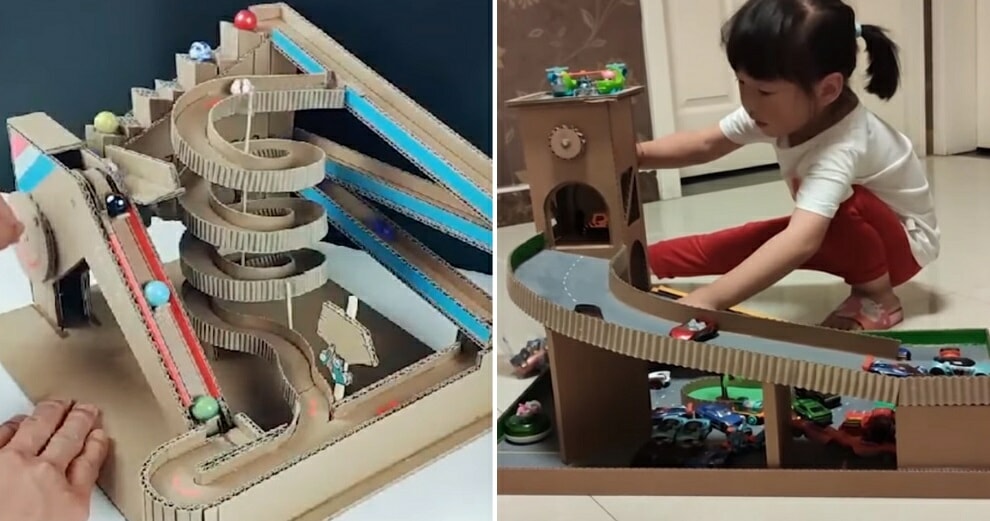 A father from China’s Henan province has gained a lot of attention online for his incredible creations, and they’re all for his young daughter!

According to the South China Morning Post, the father, who has over 2.3 million followers on social media, went viral for creating 3D versions of tetris, maze games, and other unique puzzles completely out of cardboard. 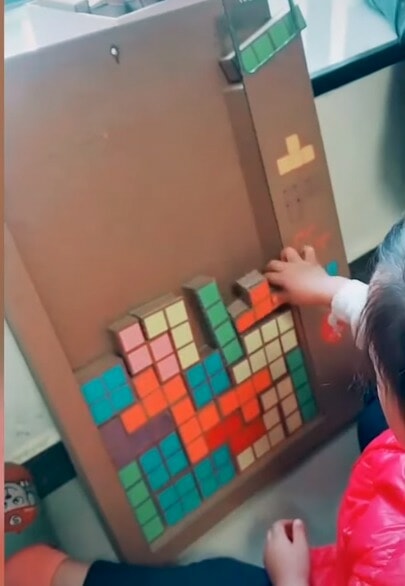 He wanted to create these toys so that children would rely less on phones and gadgets for entertainment and instead cherish their childhood. On the plus side, he never had to buy toys for his daughter and his DIY toys actually helped improve her concentration. On top of that, his daughter even makes recommendations for what he should build next. He told the portal,

“I make toys so that children use their phones less to give them a special childhood. I’ve enjoyed creating things since I was little, and not just toys.”

“After I finished many of these, she (my daughter) started suggesting ideas when she saw bottles, bottle caps or cardboard to see if we could do something with the materials.” 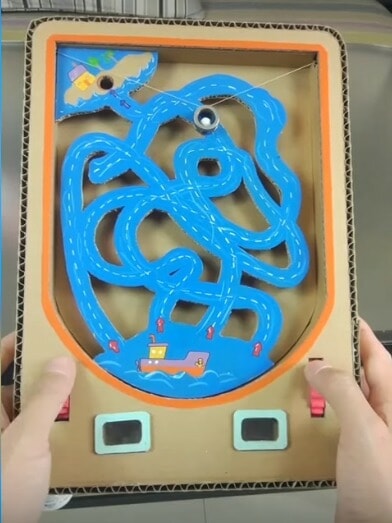 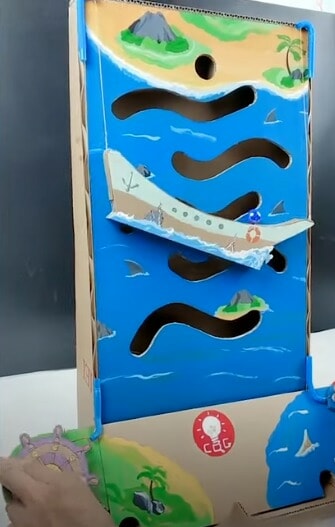 Depending on how elaborate his creations are, some of them can take up to half a month to finish.

Videos of his unique toys soon began to go viral on Chinese social media, and he has now started an online business and sells his creations as DIY packages for customers to assemble the toys themselves. He continued,

“My goal is to turn this into my career and improve it. More parents, those who love DIY, or those who don’t have time to be with their kids, can be influenced by the toys in some ways, to spend more time with their children, not just when they’re making or playing with the toys, but also during their daily lives.”

Check out the full video of this father’s creations below!

What do you think about this? Would you give these DIY toys a try? Let us know in the comments section! 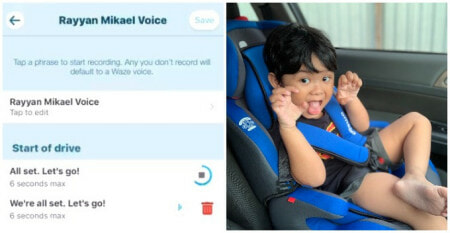