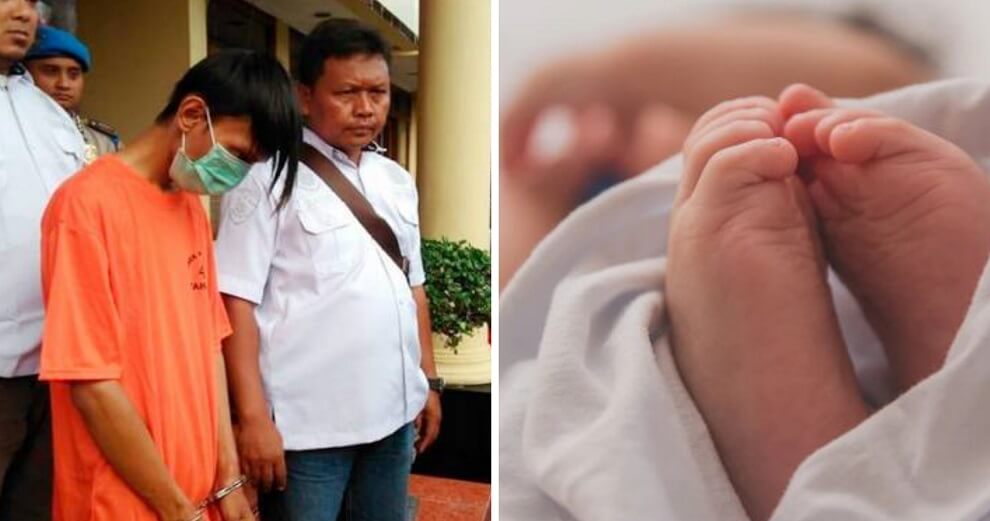 According to Astro Awani, a 23-year-old father, identified as MS, was recently arrested for allegedly abusing his 3-month-old baby to death.

MS was arrested in West Jakarta, Indonesia. He is believed to have been physically abusing his biological daughter since she was about 1 month old. 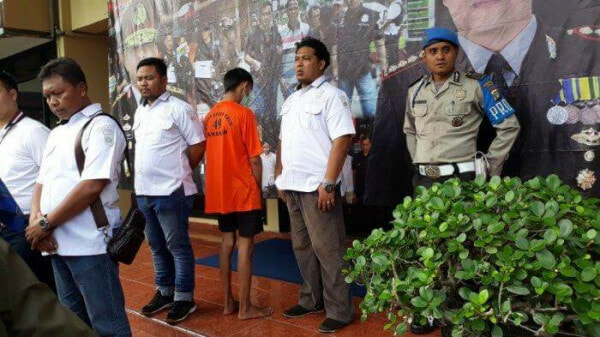 “Based on the suspect’s explanation, this was not the first time he has harmed the child as he has been abusing her since she was one and a half months old, during which time the baby’s leg and hips were broken.”

His wife, SK, once brought the child to a clinic for a medical check-up without her husband’s knowledge and found that several of her bones had been broken. However, once MS found out about the doctor’s diagnosis, he scolded her and convinced SK that the baby suffered those injuries due to her mother’s carelessness.

The 3-month-old passed away on 27th April under her father’s care while SK went out to the market that morning. SK’s visually-impaired mother, 55-year-old Jumiah, was also at home with MS and the baby.

According to the Jakarta Post, police believe the motive behind the brutal abuse was that the father was ashamed that his child was conceived out of wedlock. During the pregnancy, MS even reportedly tried to convince SK to abort their child, but she refused. The police chief added,

“Investigators also tried to find photos of the victim (the child) and the suspect, but it turned out that he hated her so much that he did not want to be photographed with her.”

Jumiah reportedly heard the baby making regurgitating sounds as if she was about to throw up. She then woke a sleeping MS up and told him to pick up the child. Erik Sitepu continued,

“After she left [the room], the baby was assaulted by the suspect. The baby was bitten on the left side of the face and punched in the face, causing injury to the baby’s nose and lips.”

The baby’s father reportedly told the police that he punched the baby twice until her forehead and nose began to bleed. He also pulled his daughter’s right hand and left arm as well as her legs until they made a popping sound.

“After the assault, the baby was still alive, and the mother saw that she was still breathing but limp. She asked the suspect why the baby was like that, to which he said she had choked on something.” 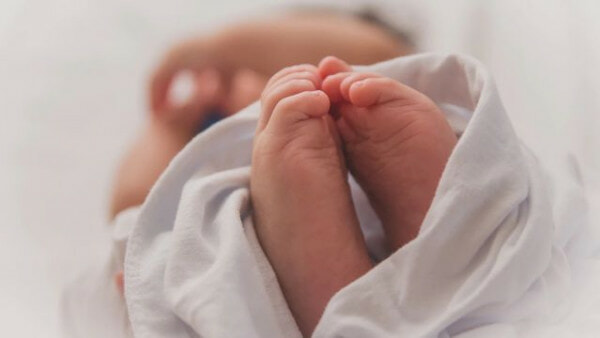 Jumiah reportedly heard noises as it happened but did not think anything was out of the ordinary.

SK and MS then took their baby to a nearby health centre, where she was declared dead on arrival. When the parents tried asking for a death certificate, the clinic refused to issue one as the baby’s death appeared to be due to unnatural causes. The family later buried their child near their home.

Meanwhile, a nurse at the health centre filed a police report regarding the baby’s death, which led to the father’s arrest on 1st May. MS also tested positive for methamphetamine and has reportedly been using the drug since 2017.

MS has been charged under the Criminal Code and Law No. 35/2014 on child protection. If he is found guilty, he could face up to 20 years in prison. SK, in a statement to the Jakarta Tribune, said that she had “given up” on her husband and asked for the courts to come down on him heavily “if the death sentence is necessary.”

Our condolences go out to the baby’s mother and hope that she can find the strength to endure such a difficult time. Meanwhile, let’s hope the authorities ensure that justice is served and enforce appropriate punishment if the father is found guilty. 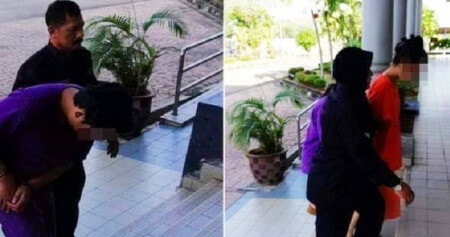