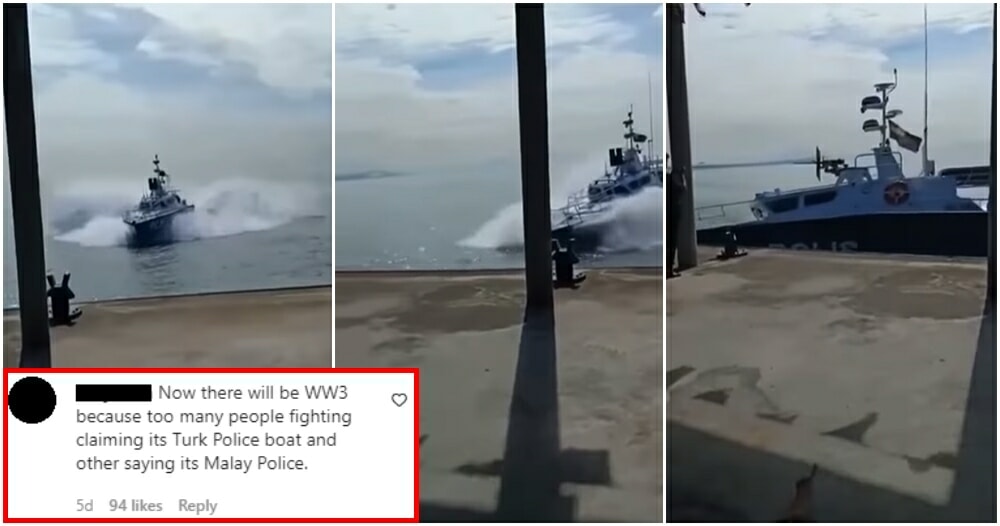 Have you ever seen a boat drift in the sea? We have not either! Recently, we stumbled across a Reels clip posted by a video-sharing account, Cartkool.

The short clip had garnered about 16.3 million views, and it was a boat that was travelling at a fast speed and drifting into a “parking” at the very last second. 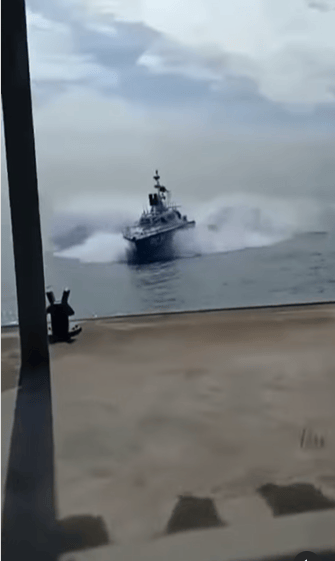 This feat is undoubtedly very impressive. However, netizens in the comments were talking less about the stunt but were fighting over which country the boat belonged to.

Many Malaysians in the comments were saying that the announcer was speaking in Malay as they heard him say “…kita lihat sini, pergerakan great stop”, which can be directly translated to “…we can see here, it’s the great stop.”

Since there is a big “polis” decal on the side of the boat, it seems that the Turkish have mistaken the boat for their police boat as both Malay and Turkish identify police as “polis.” 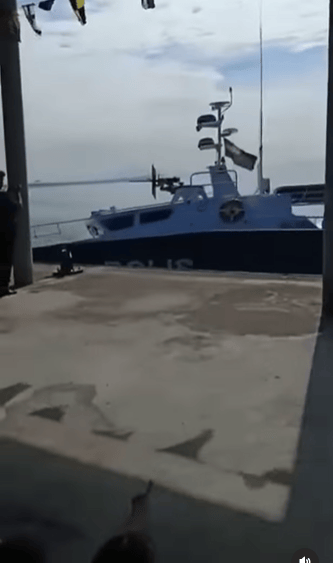 We did some searching and found a longer video on YouTube that dates back to 2019. Another video without background music was also found and the MC can be heard speaking clearly in Bahasa Malaysia.

Other netizens were unbothered on whether the boat was from Turkey or Malaysia. They think that the captain has excellent skills.

Well, drama aside, we would have loved to watch this stunt in real life. Even by watching through the screen, we can feel our adrenaline pumping. 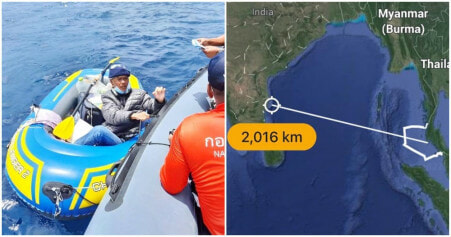