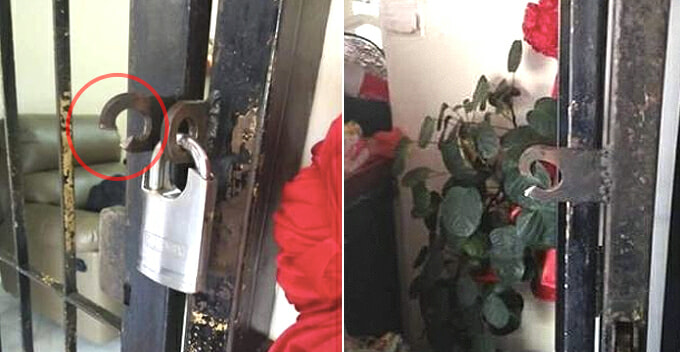 On 16 October, a family was sound asleep at home when they were visited by three robbers who tied them up and fled with their valuables. This incident happened at approximately 3am in Pontian, Johor.

According to China Press, the robbers had covered their faces to avoid being identified by the victims. Armed with a cutter, knife, and a parang, they cut through the steel sliding door to gain access. They didn’t even bother to cut the padlock! 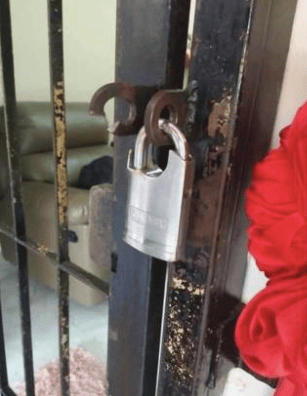 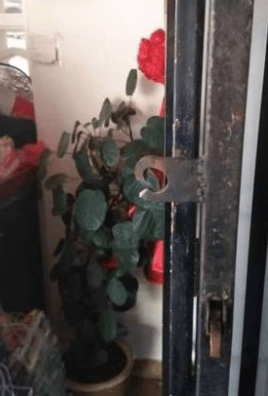 Once they got into the house, the robbers immediately tied up the family of three and held them under knifepoint to force them to surrender their valuables. Pontian district police chief said the couple had lost three smartphones, RM4,000 worth of cash, four gold rings, a gold necklace and three watches.

Their total loss was estimated to be about RM8,000. The victims couldn’t identify the robbers as they were wearing masks. However, they did notice something from the culprits’ accent. 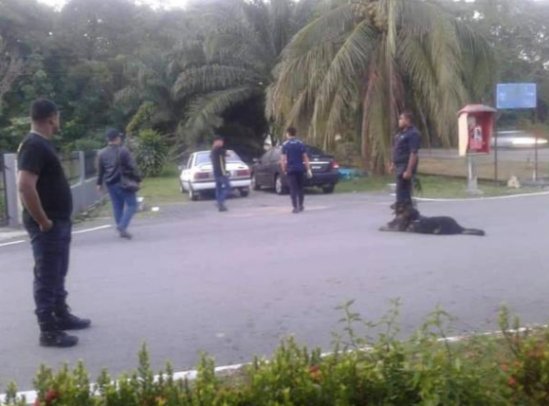 Based on the conversation between the robbers and the victims, the police believe that the robbers are Indonesians. No one was injured but the family was traumatised nonetheless.

It was understood that the residential area is a hot spot for crimes and the police are still hunting for the robbers at the time of writing. 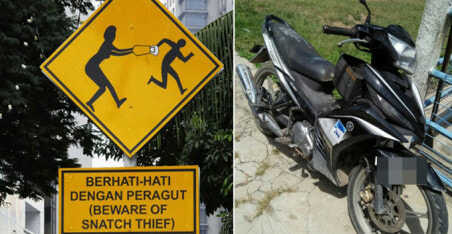