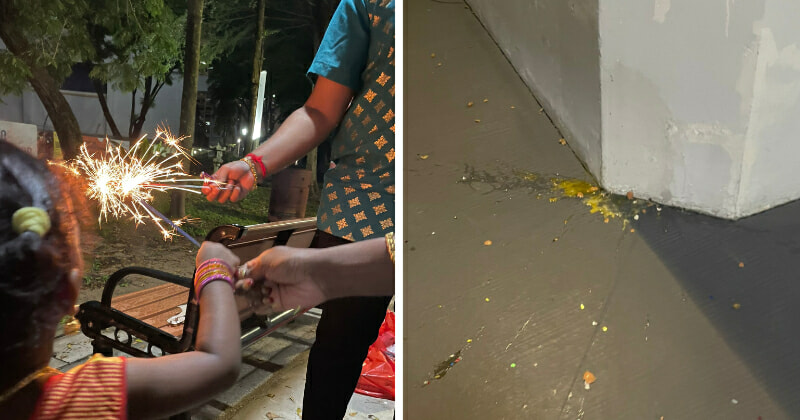 A Singaporean family celebrating Deepavali by playing sparklers in the vicinity of their Hougang HDB flat suffered a cowardly attack from one of their neighbours as while they were enjoying the festivities, eggs were thrown onto their direction from one of the high floors of the residency. In a Tweet that has since gone viral, Twitter user @sham_ugh shared how his siblings and niece were just playing with sparklers when someone from above threw eggs onto their direction.

Thankfully, no one was physically hurt by the attack. The tweet which has garnered over 4,200 retweets and over 6,000 likes has sparked outrage by Singaporean citizens who condemn such unruly behaviour by those behind the attack.

my siblings my niece and i were just playing with sparklers for Deepavali and someone from on top threw an egg at us????? wtf is this pic.twitter.com/GzQRF3hkGZ

As reported by The Independent, the incident happened on Deepavali night at around 8pm on 4 November 2021. However, the Twitter user could not identify from which floor was the eggs thrown and hence the identity of the assailant could not be identified. Furthermore, while the family is upset (and rightly so!) about the incident, they decided to not lodge a police report as no one had gotten hurt. 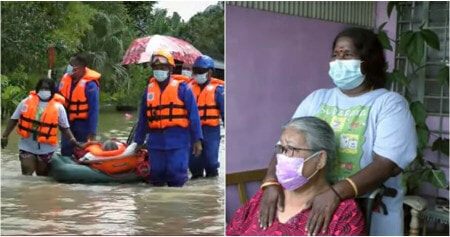