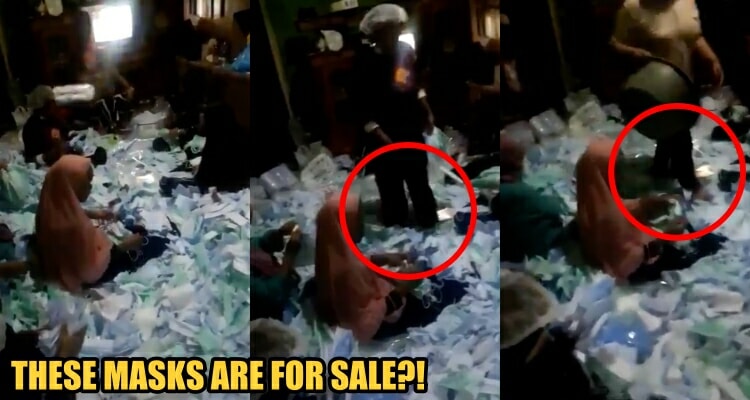 As surgical masks have become the most wanted item since the outbreak of Covid-19, many countries have run out of stock when supply can’t meet such high demands. It seems like the people regardless of nationality are panicking when they can’t get their hands on the surgical masks.

While this entire shebang is going on, a viral video caused an additional panic because of unhygienic conditions at an illicit mask repackaging operation in Indonesia. Apparently, this video was uploaded on a Twitter account (@tubirfess), but it went viral on a gossip account on Instagram (@lambe_turah).

Here’s a snippet of the video:

In the video, a man was behind the camera, reporting that the footage was recorded on 19 February 2020. He mentioned that the huge pile of masks scattered on the ground was to be sent to a buyer called Mariana. And what was shocking was that two people could be seen walking barefoot on the piles of masks! 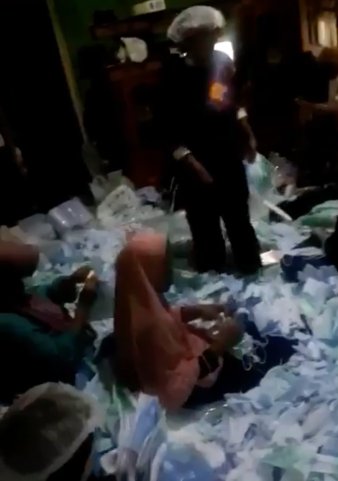 The tweet that uploaded this video mentioned that these were USED masks taken from a hospital and the workers were seen sitting on the masks as they were repackaging. The point of this video was to sell the repackaged masks, thus the man behind the camera emphasised that they are selling 3-ply surgical masks that were branded Solida. 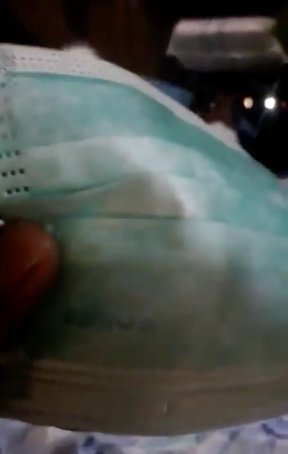 We can’t believe our eyes! Even if these masks are brand new, it is absolutely gross and unhygienic of the workers to step on the face masks! The others were seen handling the masks without gloves, too.

Since this could possibly damage Solida’s reputation, the company that produces Solida face masks, Maesindo, had denied being involved in this scandalous incident. Instead, Solida had posted a video on their Instagram account (@solida.proteksi) yesterday (21 February) to prove their hygienic condition to produce the face masks. 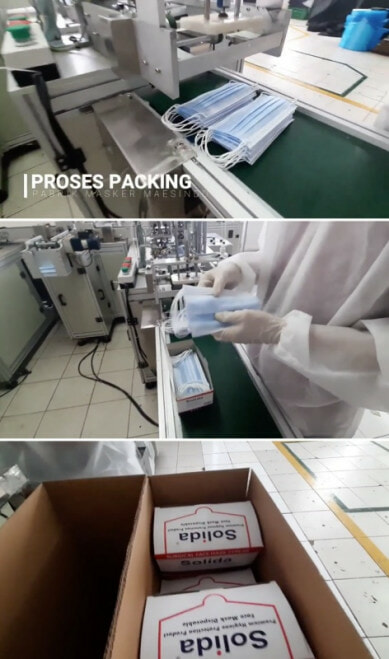 We hope that these unethical businesses would stop endangering other people’s lives by possibly spreading more diseases with such unhygienic practices. 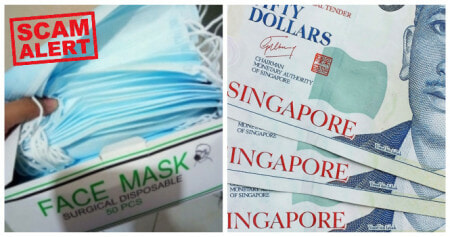