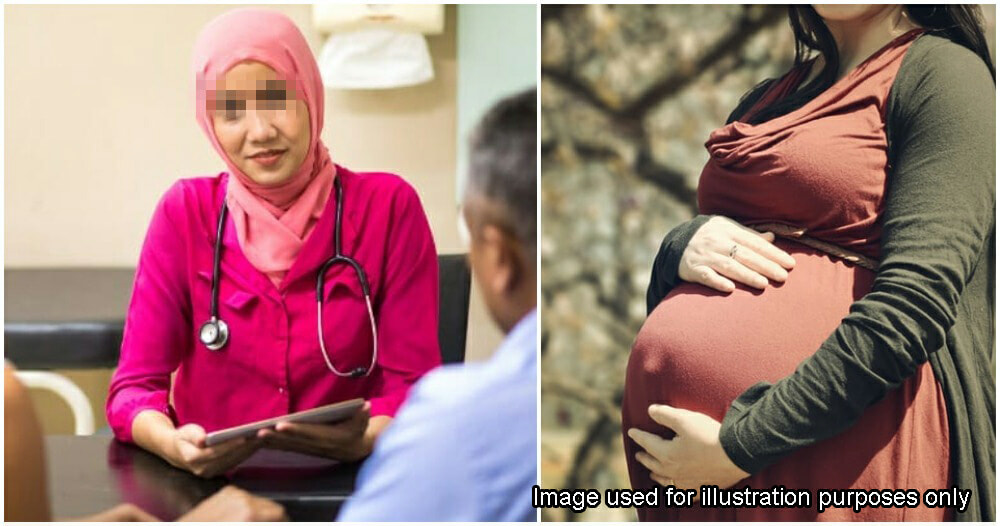 At a time when frontliners are hailed with the utmost respect, are medical institutions like these tarnishing their name?

Twitter is abuzz after a user, @paantastik shared about the hellish experience he went through when he visited a clinic in Johor with his wife. He even said that if you’re a woman who’s pregnant or experience any gynaecological issue to not visit the clinic as the doctor is the type to make assumptions and the clinic itself is only out to gain profit.

“DO NOT go to Klinik Arissa Pulai Perdana! Their service is bad, then the doctor makes random assumptions. I went there once and the doctor said my wife’s pregnancy is out of the womb. This worried my wife for days but when we went to other clinics, this wasn’t the problem in any way.”

He added that when the doctor checked the pregnancy, the test came negative and they were forced to do a blood test. “This was just to ‘suck our blood’ with the blood test that wasn’t cheap,” he said.

“You can’t give good service but you’re experts in charging exorbitant prices!”

Amirul also shared about his friend whose wife visited the clinic and was told that her pregnancy is not viable and needed to be aborted causing them great distress. However, similar to Amirul’s case, when his friend and wife visited another clinic, there was no such problem and their baby was delivered successfully. 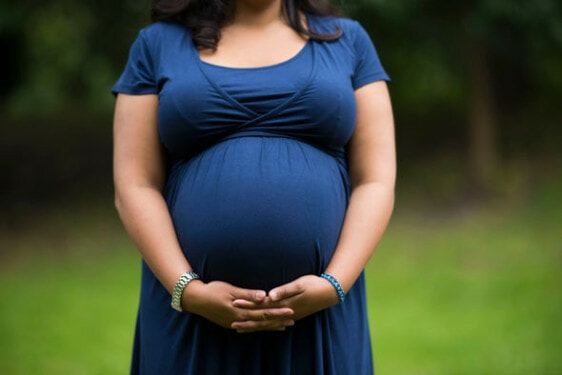 Sharing a DM he received from another visitor to the same clinic, the patient happened to visit the clinic for acne treatment. Imagine her shock when the doctor informed her that her acne could be syphilis or HPV (sexually-transmitted diseases).

“I started crying and called my husband in. When I asked the doctor how was this possible as my husband and I were only initmate with each other, the doctor reassured that this was still possible.”

“The doctor instructed me to get a papsmear and HPV test which came up to more than RM800. When all the test results came back negative, the doctor simply said that this is normal right before or after her period.”

She even sought forgiveness from her husband reassuring him that she has always been faithful to him. When she visited a government hospital, the doctor chided her for overthinking and reassured her.

How has the clinic been reviewed?

We took a quick peek at the clinic’s Facebook page and we found mixed opinions. While some complimented the staff and service, there were others who criticised the clinic and even called the staff racist.

“Worst clinic ever in my life! Stupid receptionist asking the patient whether they want the fever medicine or not? Your stupid idiot racist staffs.”

We have since reached out to Klinik Arissa Medical Sdn Bhd for comment and they have informed us that they’re currently investigating the issue. 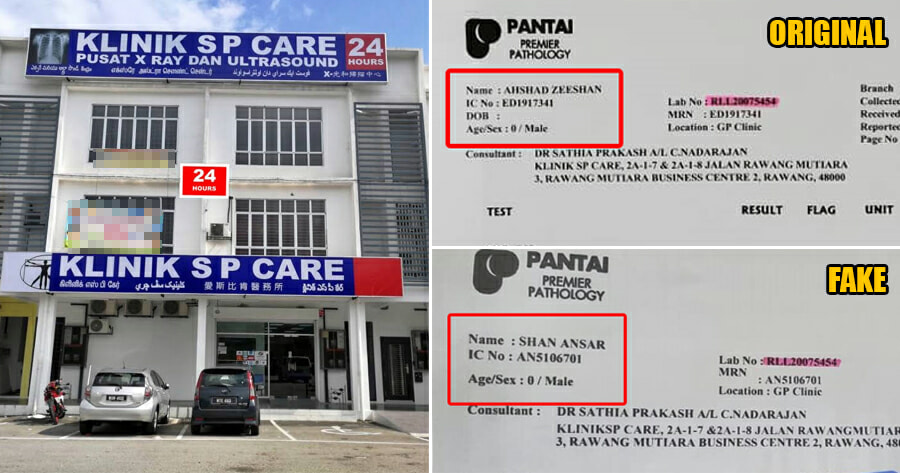