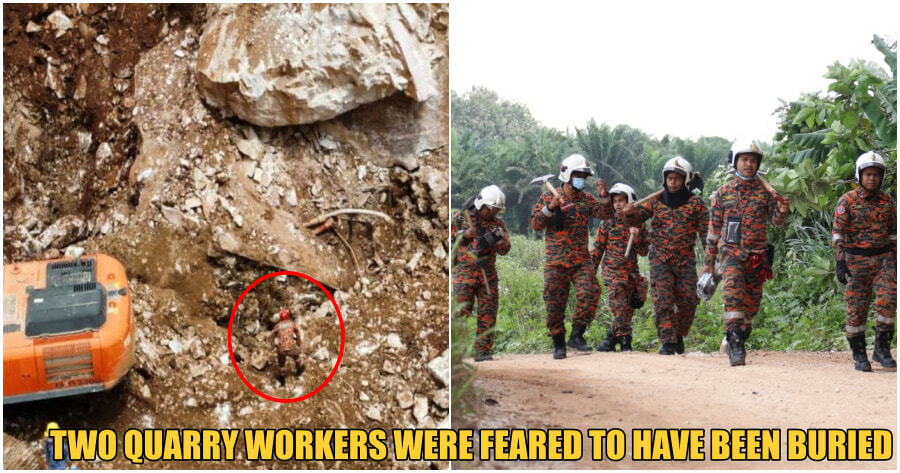 It is arguable that when natural disasters strike, what is worse than losing a loved one is not being able to find their remains because then the family and friends of the deceased are not able to pay their respects.

The remains were located where 2 quarry workers were feared to have been buried in a rockfall incident last March. 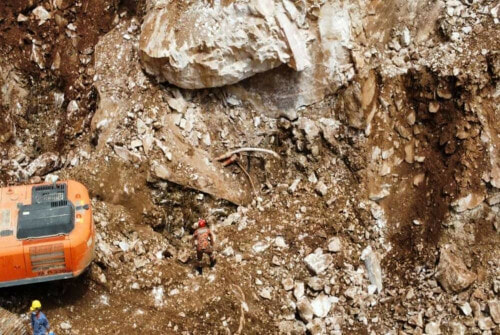 Perak State Fire and Rescue Department Director Azmi Osman said the remains of the 1st excavator were found at 11.45am by a search and rescue team consisting of his men, the police and also a team from the Department of Minerals and Geosciences.

Meanwhile, the pieces of bones and clothes were found about half an hour later.

Then at 5pm the same day, the team found fragments belonging to the 2nd excavator. 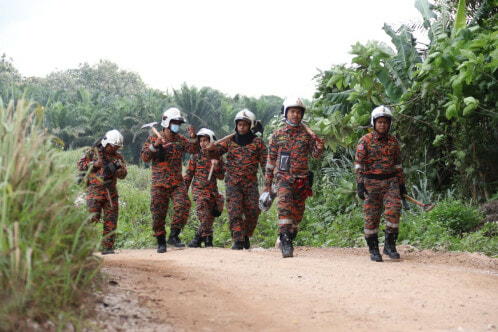 “It is still uncertain whom the pieces of bone and clothes that were found belong to,” said Azmi Osman.

In the incident on March 8, two quarry workers who were believed to have been buried by rock rubble were identified as Itam Lasoh, 43, and Kheow Loo Siew Soon, 49.

What a tragic incident! Our hearts go out to the families of the victims.

Also read: M’sian Family Shocked to Find That Their New House in Ipoh Had Collapsed Due to Landslide 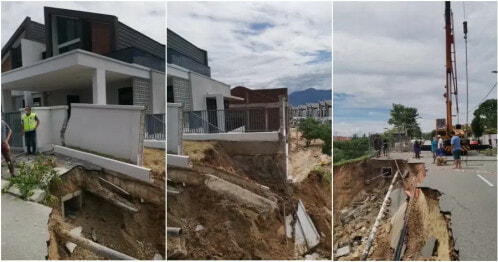