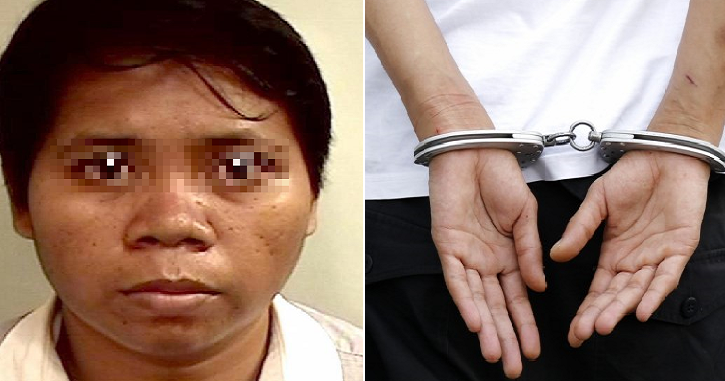 Sometimes, we have no choice but to hire a maid to help us make our lives easier as we are often caught up with our hectic lifestyles. However, when this Singaporean couple hired an Indonesian maid, little did they know that she would end up terrorising and robbing the person she was hired to look after. 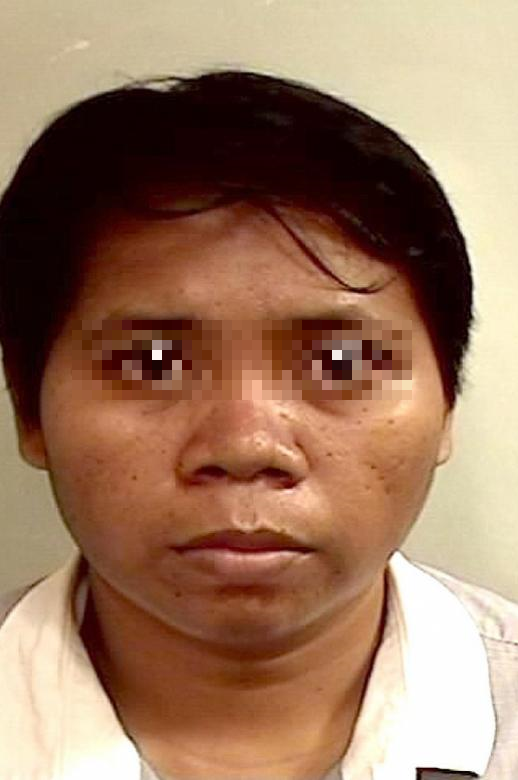 According to Straits Times, after about a year of working for the couple, 30-year-old Eko Alviah, threatened to kill Chew Seng Mun, 60, who was bedridden as he suffered from Parkinson’s disease. She bullied the suffering man and placed a pair of scissors on his neck while forcing him to reveal his ATM personal identification number (PIN).

The evil maid also threatened to cut off his nipple during the terrible incident, which happened on September 23 last year. Poor man! Fearing for his life, Chew proceeded to tell her a false PIN and after getting the information, she tied him up and gagged him with duct tape. She then locked his bedroom door to stop him from getting help and forced open a locked drawer that was in the master bedroom to look for her passport. 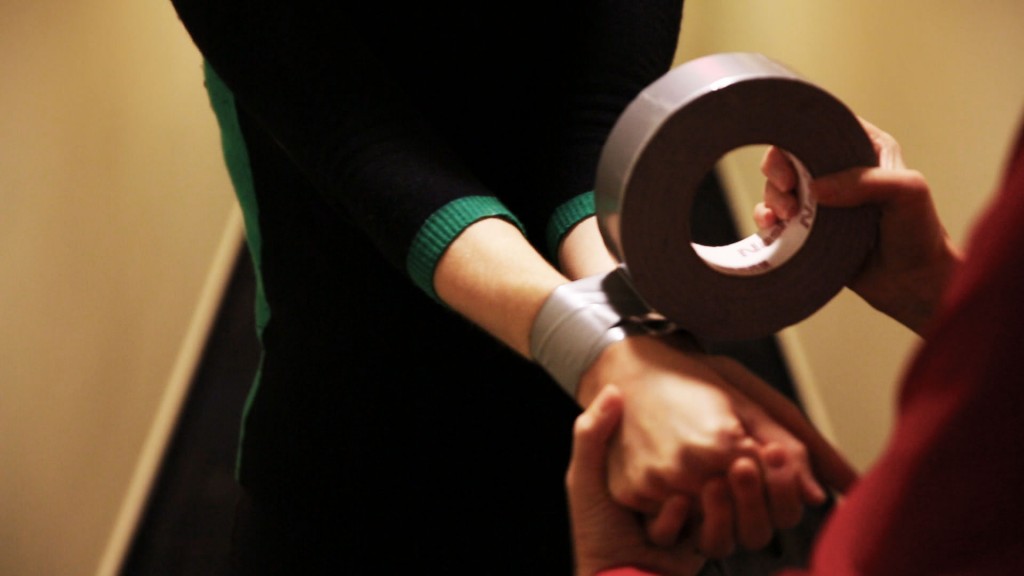 Not satisfied with that, she also stole a box of jewellery worth S$2,648 (RM8,355) in total as well as S$100 (RM315) cash from the living room table and escaped from the flat in Woodlands with her loot.

After that, she tried to withdraw money from the ATM with Chew’s card at Woodlands North Plaza but failed to do so. Throwing the card away, she boarded a ferry headed to Batam, Indonesia at about 11am and sold her loot there for about S$140 (RM441). That’s so little for so much effort! 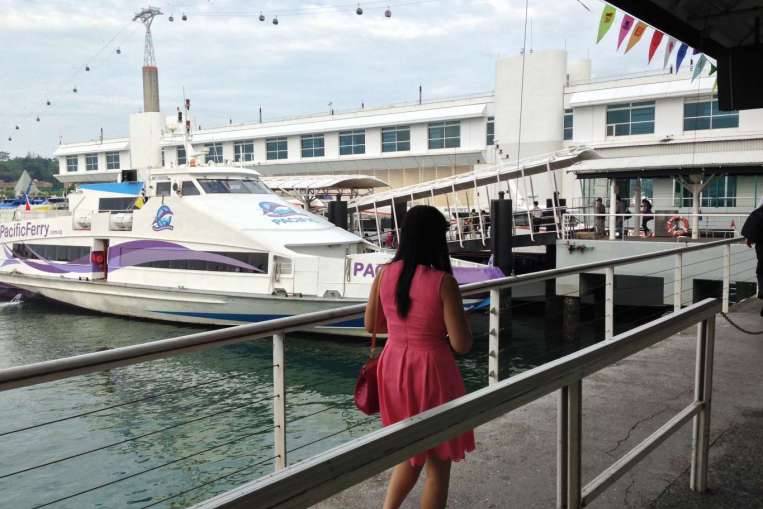 Luckily for poor Chew, he was rescued by his son after that but he has since passed away from his sickness.

For the next seven months, she stayed in Indonesia but eventually, her stolen money must have run out fast because she started to look for a job as a maid in Singapore again. Maybe looking for next victim? Eko enrolled in a few maid agencies in February but was rejected as her medical examination deemed her unfit to work in Singapore.

However, she managed to get a job privately and applied for a new passport so that she could go over to Singapore. Thankfully, there was justice for Chew when she arrived at immigration on May 9 and was arrested. 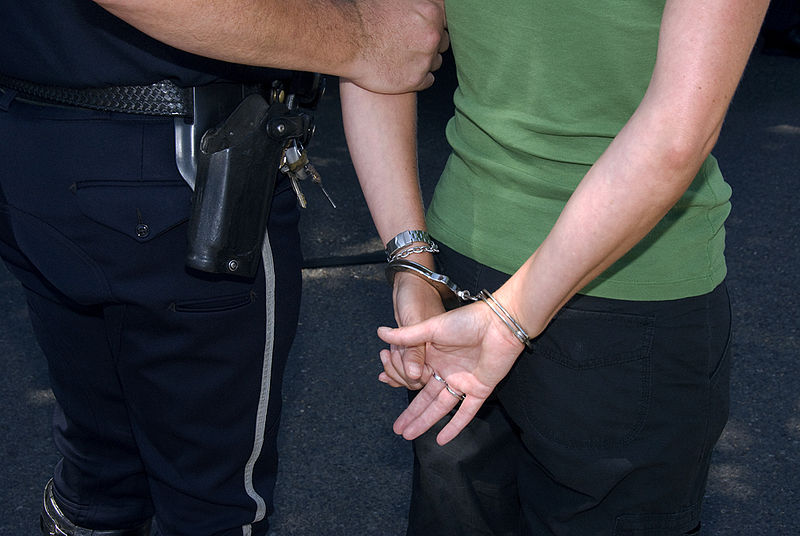 In addition to her other thefts, Eko had also stolen S$700 (RM2,208) from Chew’s wallet back in December 2015. She entered a plea of guilty for three charges while District Judge Chay Yuen Fatt condemned her actions and said,

“She took advantage of his age, of his disability and of his vulnerability in order to commit the offences, which were highly selfish and mercenary.”

For her crimes, Eko was sentenced to 50 months in jail and 12 weeks in lieu of caning. 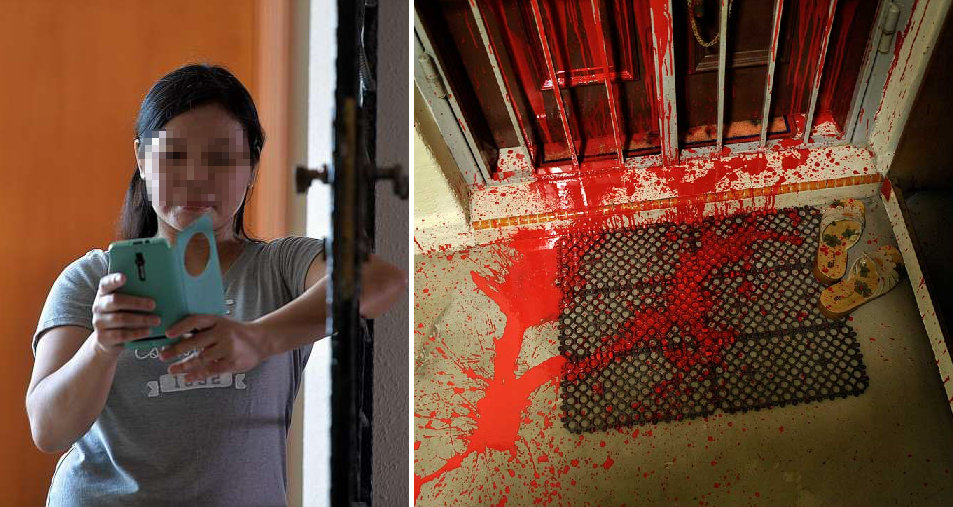