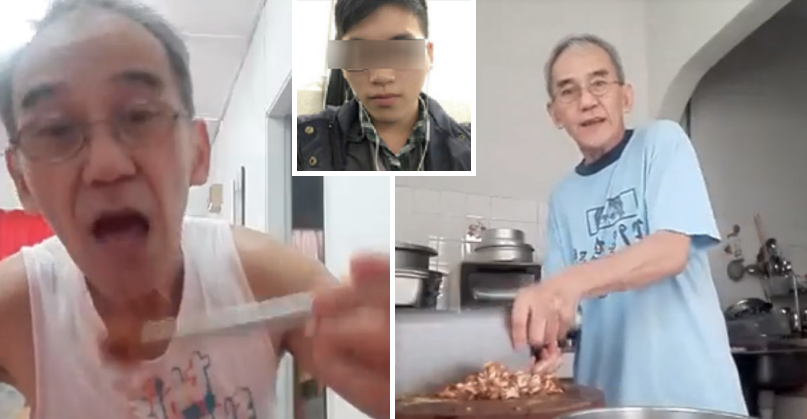 Recently, Facebook Live has gained tremendous popularity among young netizens. They mainly go live on social media to interact with other netizens and participate in healthy conversations.

Among all the Facebook Live users, this elderly man named Kg Ken, has earned himself a lot of fans as an elderly man going live on Facebook is uncommon (not to mention adorable!!!!).

Don’t play play ah, this sporting man gets about 10-20k views for his live videos man! 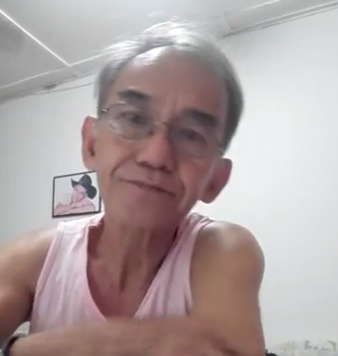 According to Moretify, many of his fans find him amusing, friendly and sometimes long-winded. Apparently he often keeps on talking even after saying ‘bye bye’, just like how our parents are when nagging us. 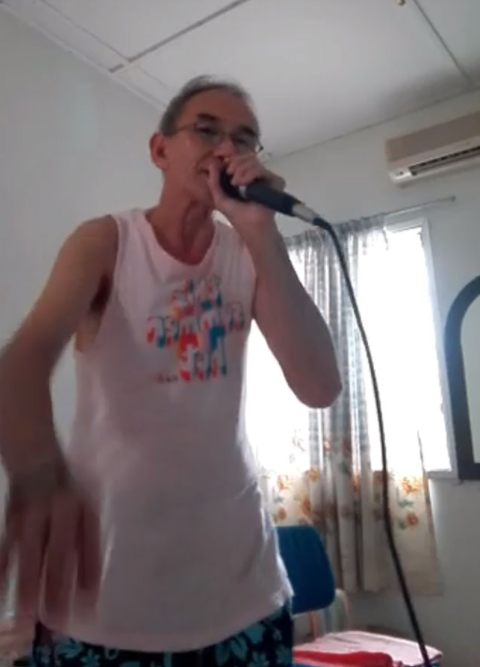 Other times, he’d get in the kitchen and showcase his cooking skills to everyone. 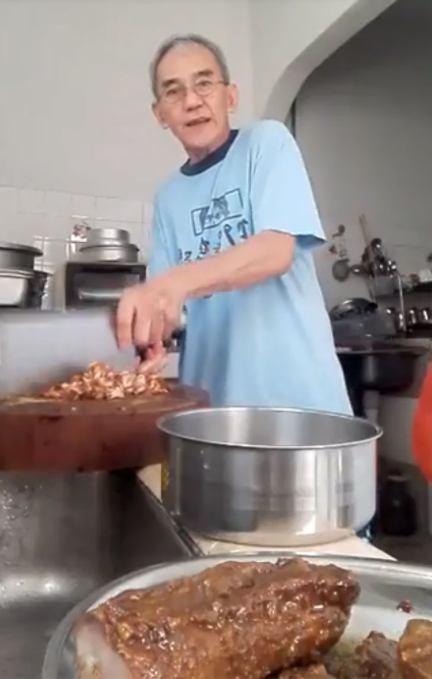 Perhaps the most classic dish he’s ever made was the fried noodles. Looks yummy! 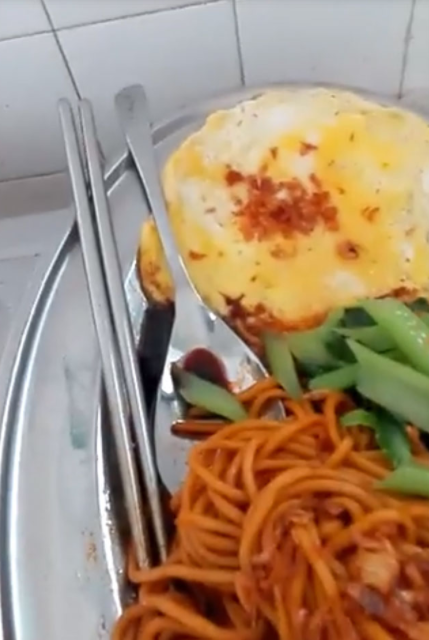 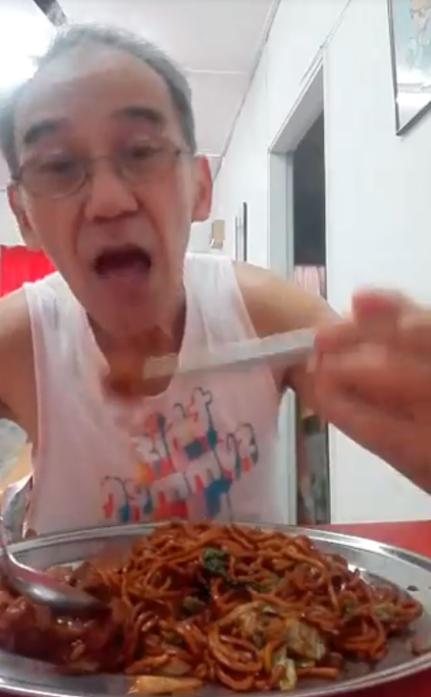 Just when everyone is having fun watching the uncle, one netizen named Alex decided to chide in and potong stim for everyone.

He blatantly cursed the uncle by saying: “You are just waiting for your time to come only.”

Seriously? The audacity to even say such things???

As expected, Alex came under fire from netizens for his outrageous comment. Many netizens had also demanded an explanation from him while some even posted his pictures on social media. That’s what you get when you messed with the netizens. 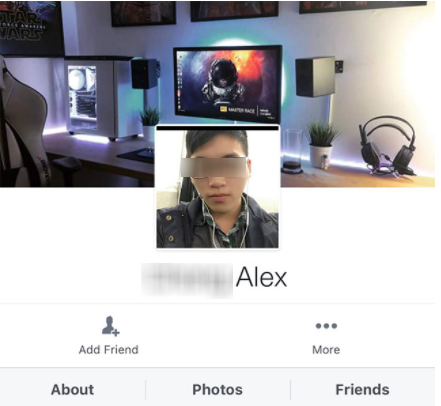 Apparently this guy is a ‘seasoned’ troublemaker who goes around irritating everyone. Maybe this guy has some ‘lack of attention’ issues.

This elderly man went through the hardship of learning how to use the Facebook Live function. Not to mention the fact that he has brought happiness to everyone watching him, so what’s up with the hating lah? 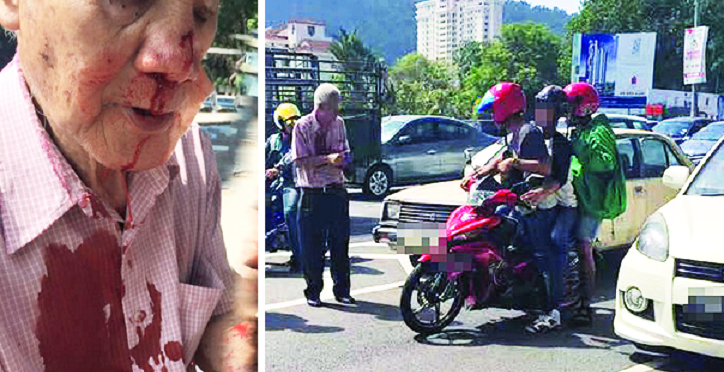