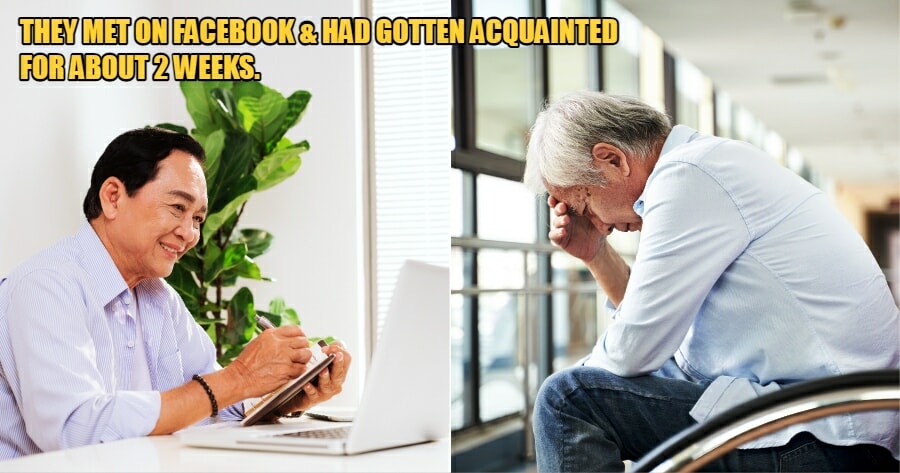 An elderly retired man was left speechless after his savings of more than RM1.8 million were lost due to being deceived by an online fraud syndicate.

Based on a report by Berita Harian, the Johor Bahru Utara District Police Chief, Assistant Commissioner Rupiah Abd Wahid shared that the incident started after the 67-year-old man claimed to have met a Brazilian woman through Facebook. 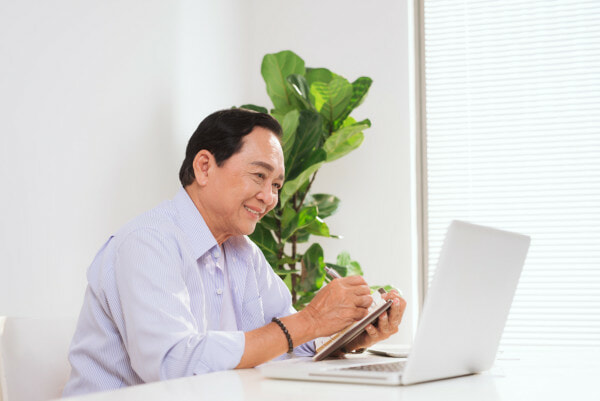 “The victim is a private company retiree and stated that he knew a woman who claimed to be a Brazilian who worked as a doctor in the United Kingdom through a message on Facebook last May (2022). They were said to have gotten acquainted for about two weeks before the woman promised to send goods and cash amounting to US$2.8 million (more than RM12.5 million) to the victim,”

“However, on June 13, another woman who claimed to be a delivery agent contacted the victim and asked the victim to pay the delivery service charge for the goods and cash promised by the suspect,” he said. 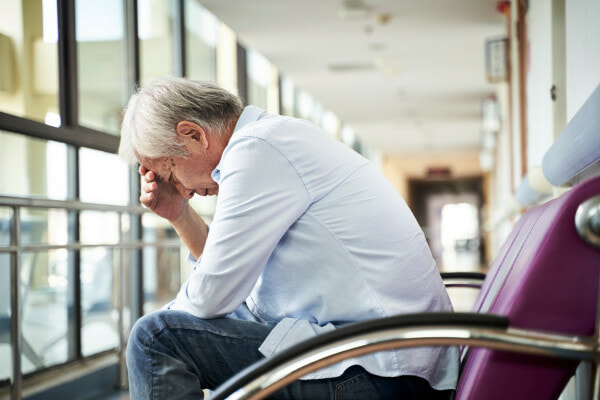 The victim then made 11 online money transfer transactions to several bank accounts given by the delivery agent involving a total value of RM1,871,540.

According to Rupiah, the victim only realised he had been cheated when he did not receive the goods and cash promised by the suspect as the woman claimed the deliver agent cannot be contacted.

The elderly man made a police report on this matter on Monday (August 29) and this case is now being investigated under Section 420 of the Penal Code.

Also read: WOB Tries: We Applied For A VVIP Traffic Escort & Here’s How It Went 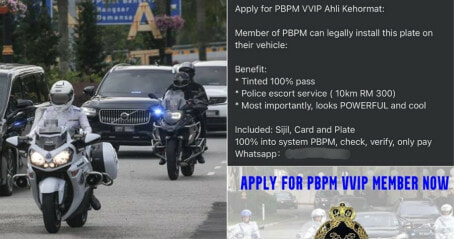