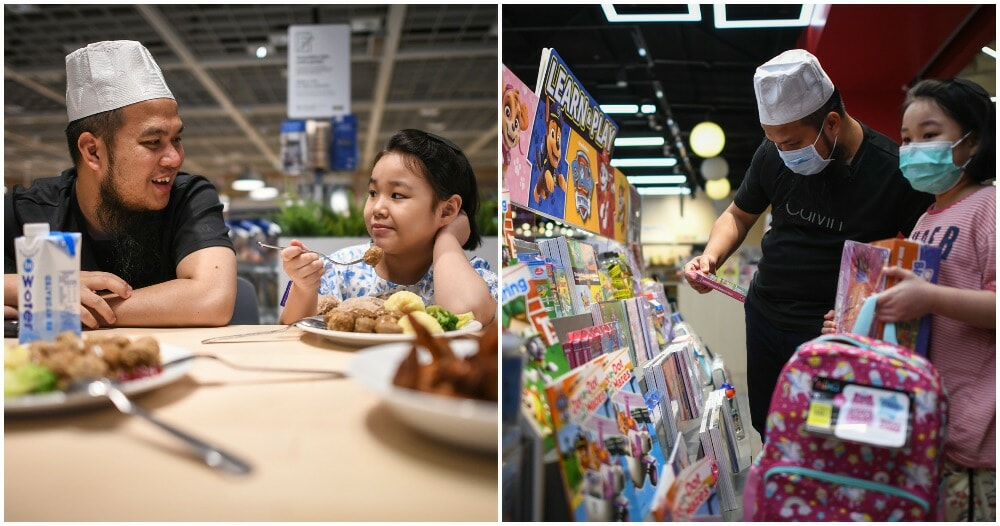 Education is a very powerful tool but sometimes, it is inaccessible for certain groups of people such as stateless children.

As for a 10-year-old child named Wong Pei Yee or affectionately known as Suki, she dreams of going to school and one day being able to become a policewoman.

According to a post by philanthropist Ebit Lew, this child had recently lost her mother (who was from Vietnam) and is taking care of her father (a Malaysian) who had suffered a stroke. 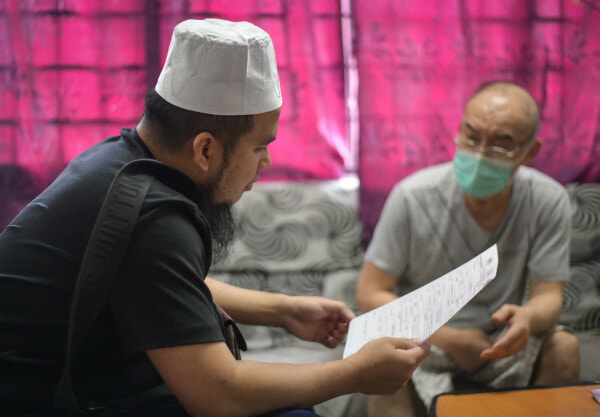 Besides taking care of her dad, she can only play by herself.

“I really want to go to school. I want to be a policewoman. I can only do colouring now and i’m taking care of my father. I have no friends, I had one but they moved away.”

She is unable to go to school as she is stateless; her parents did not register her when she was born. 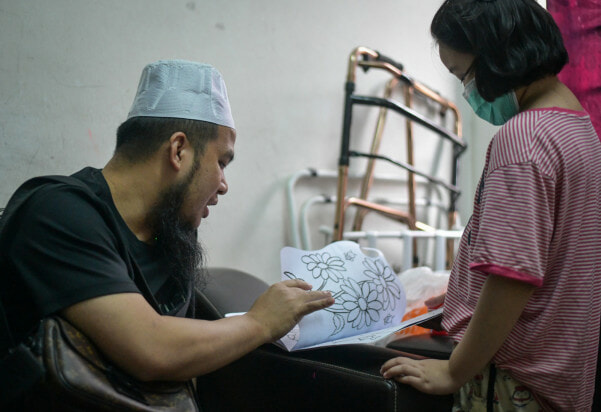 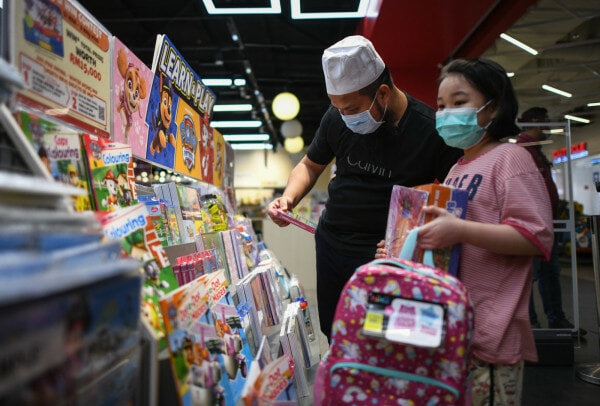 When the philanthropist brought the child to a mall, she was flustered as she had never been to a big mall before and it had been a while since she sat in a car.

At the mall, Ebit Lew bought her many things such as new clothes, toys and school supplies. The young girl was so happy and grateful that she thanked the preacher multiple times. 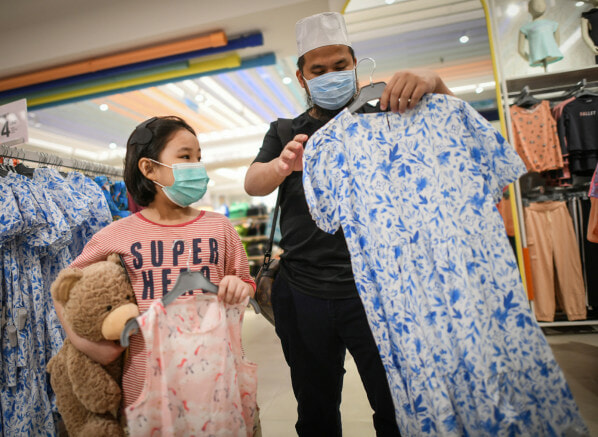 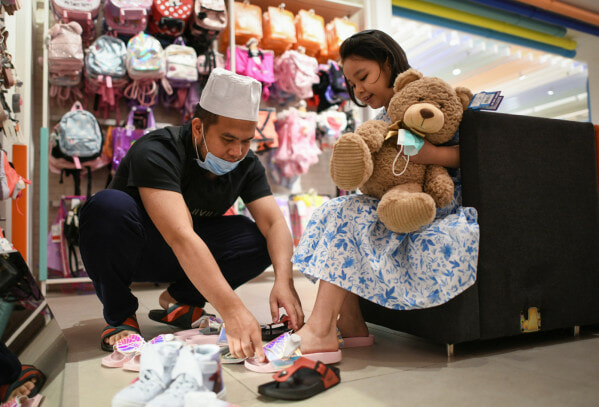 Suki can communicate in both Mandarin and Malay but she does not know how to read and write in any language. So, in order to kickstart her education, Ebit Lew has registered Suki into a tuition centre so that she can learn English, Malay and Mathematics. 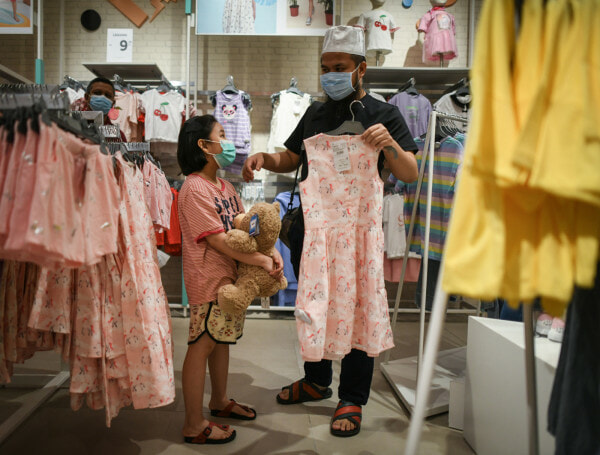 On another hand, there are several NGOs and individuals who are helping Suki to get citizenship.

We hope that she will be recognised as a Malaysian soon! A young child certainly does not need to go through all these hardships.

Also read: Steven Sim Buys Motorcycle For A M’sian To Start Her New Life After 20 Years Of Being Stateless 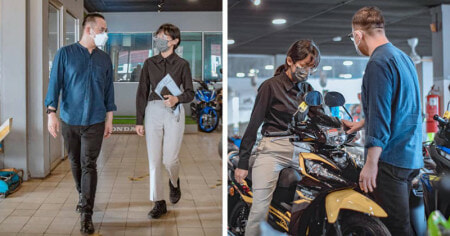