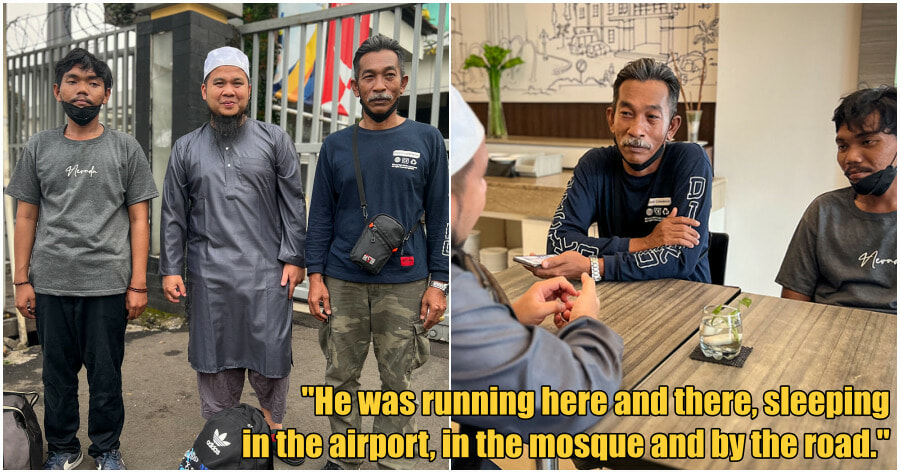 By now, Ebit Lew has become known for his kindness and generosity in helping those in need.

Once, he bought electric wheelchairs for 2 disabled siblings struggling to sell fruits for a living and another time, he met with transgender street workers in Indonesia to preach faith.

Recently, his philanthropism has brought him once again to Indonesia where he helped a father and son duo who was stranded return home to Malaysia. 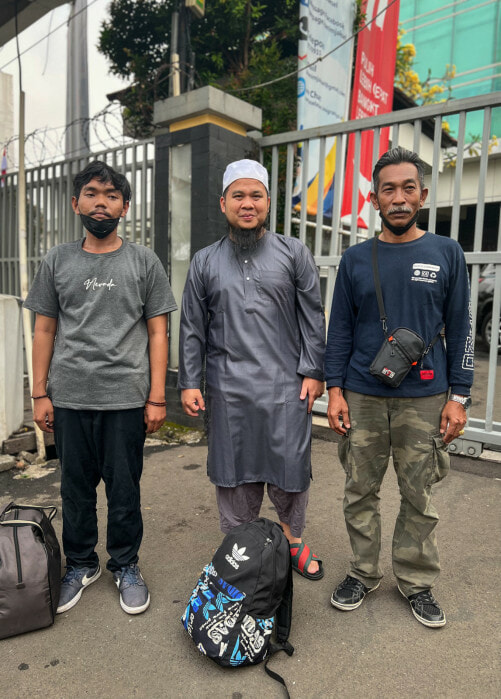 In a Facebook post, Ustaz Ebit Lew shares the story of this father who went above and beyond for his dear son.

Stranded due to visa issues

“His son was studying in an Islamic college in Indonesia. However, he fell sick and had to be brought back home to Malaysia“, said Ebit Lew.

However, when they reached the airport, the father and son pair realised that going home was impossible as the son’s visa had expired and some fines had been incurred. 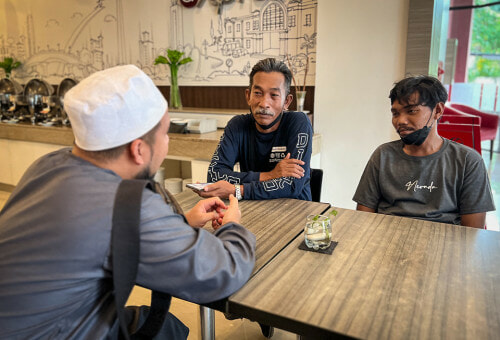 So, the father started working as a security guard in Malaysia in addition to what their family is already doing to finance his son’s return.

“He came back to Indonesia on his own and spent 20 days sorting out the logistics of his son’s return. He was running here and there, sleeping in the airport, in the mosque and by the road”, said Ebit Lew in his post.

They were almost at their wit’s end. They missed their flight due to issues with the son’s visa, ran out of money, phone battery and heart medications. 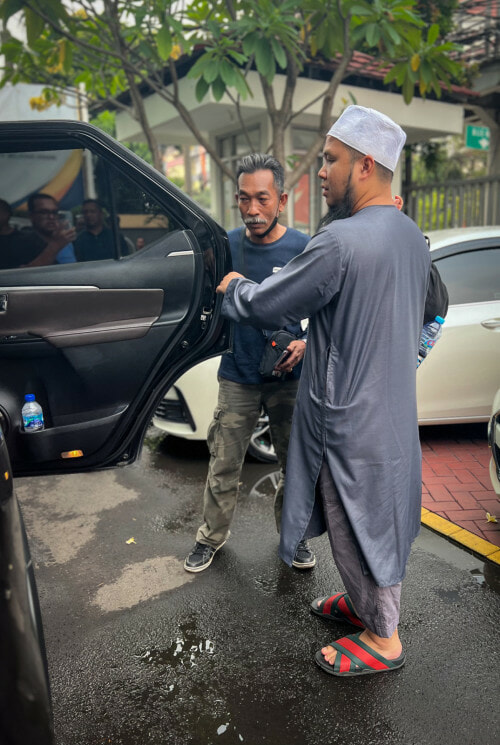 Seeking help from the embassy

Touched by the father’s unconditional love and sacrifices made for his son, Ebit Lew offered to ease their troubles by seeking the help of the Malaysian embassy in Jakarta.

“Thank you to the Malaysian embassy in Jakarta for their help. We picked up this abang from the Indonesian Immigration and brought him to a hotel“, said Ebit Lew, adding that God willing, they will buy the father and his son plane tickets home the next day.

“He said he was very happy to see me here. He’s been wanting to meet for a long time. He always saw how I helped around.”

We are so happy the father and son received the help they needed. May more people be inspired by Ebit Lew to also be kind to those in need.

Also read: Ebit Lews Interrupts His Vacation In Germany To Assist A Homeless Man Who Is In Pain 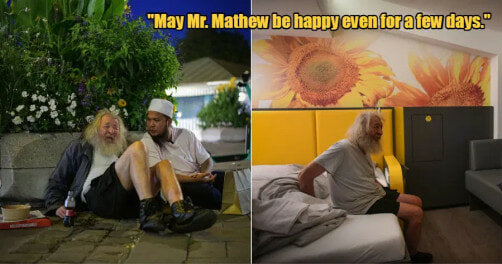