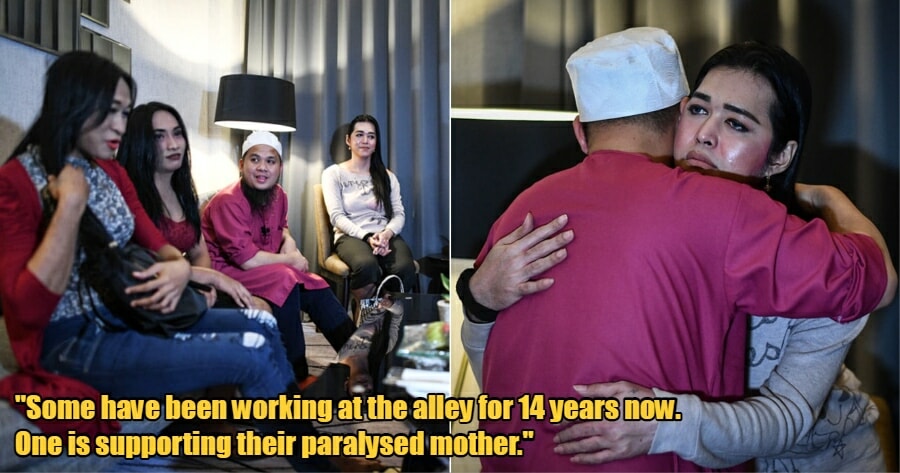 Recently, Ustaz Ebit Lew traveled to Surabaya, Indonesia, where he continued to carry out his charity work.

Among the people that he met when he was there were a group of transgender women that were working the back alleys.

Ustaz Ebit Lew took to his Facebook page to showcase how he had helped them. 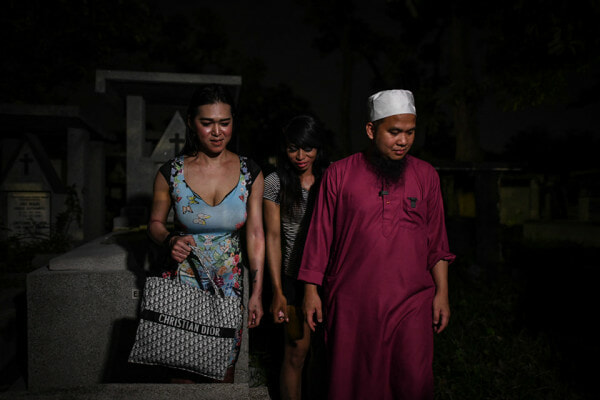 He wrote, “At 12 midnight, I visited the transgender women who were working at a dark alley in Surabaya. The moment I arrived, I greeted them and spoke to them and preached faith to them.”

The group had recognised Ustaz Ebit Lew from his work with the street kids in Jakarta. 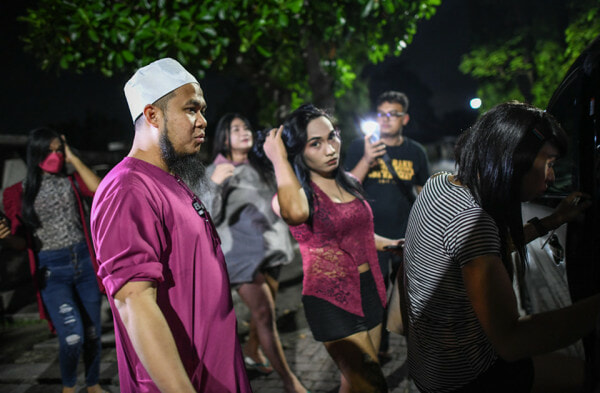 “After talking for a while, it seemed that there were tears even in the dark alley. Some have been working at the alley for 14 years now. One is supporting their paralysed mother. There are all kinds of stories behind them,” he added.

He continued to preach faith to them as they asked him questions about prayers and so forth. 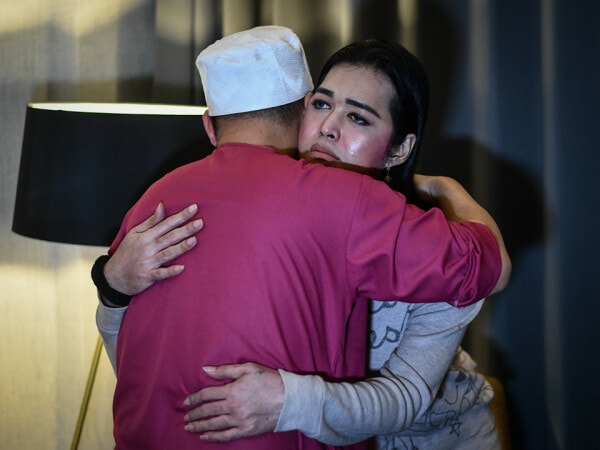 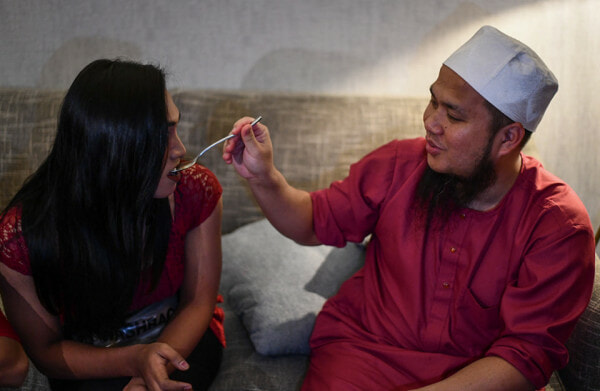 “I immediately asked if they can all take the night off. I wanted to treat them to a meal at a hotel so that they can ask their questions freely,”

“They were happy to follow me. When we reached the hotel, they asked many questions and expressed themselves. What is halal, is halal. What is haram, is haram. The main thing is our effort to get close to Allah and to carry it out. Some asked how to start looking for a halal income. They want to be close to Allah, they miss Allah,” Ustaz Ebit Lew explained. 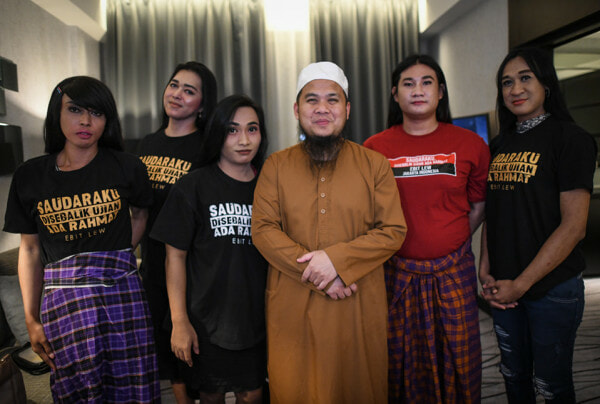 The group cried as they have not had someone share knowledge, advice and love with them in a long time and invited Ustaz Ebit Lew to visit them again as they have friends who would like to meet and speak to him too.

It’s truly touching to see how loved and cared for they felt as they spent time with Ustaz Ebit Lew.

Also read: Ustaz Ebit Lew Bonds With Homeless Youths In Jakarta, Opens A Shelter Home For Them To Manage 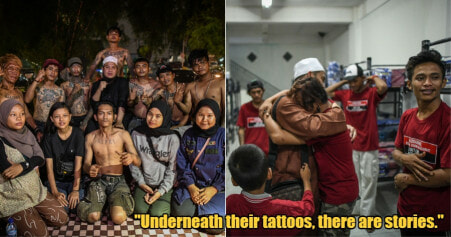