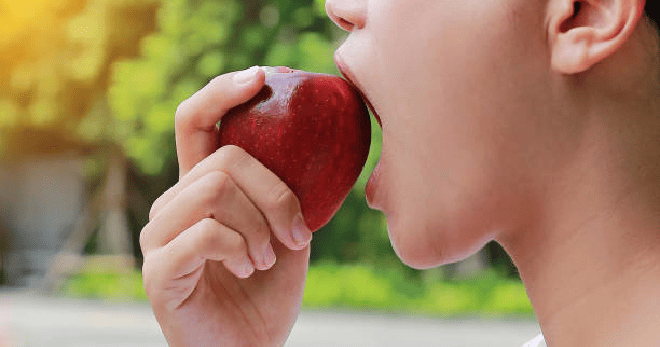 Remember when you were younger and your mother used to always remind you to eat more fresh fruits? Well, we should’ve definitely listened to her because a new study by Johns Hopkins Bloomberg School of Public Health scientists suggests that eating fresh fruits such as tomatoes and apples actually helps repair our lungs from smoke damage while slowing down its natural ageing! 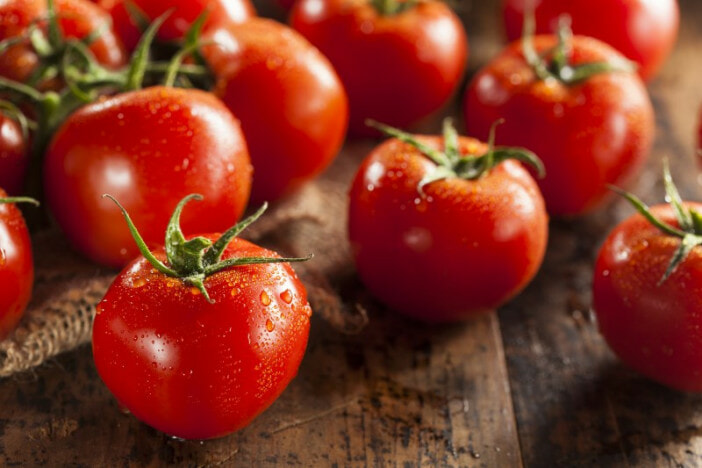 The researchers discovered that tomatoes and apples were the ones that had the most effect, as there were certain components in tomatoes and apples that might actually help repair lung damage caused by smoking. From their studies, the results showed that former smokers who ate a diet rich in tomatoes and fruits, especially apples, had a slower decline in lung function over a 10-year period.

Okay, hand me that fruit now! Before you start munching on all the apples and tomatoes you can find, take note that the effect was only seen if consumers ate fresh fruits, not processed food such as tomato sauce. Also, the scientists concluded that adults would have to eat about two tomatoes or more than three portions of fresh fruit a day to reap the full benefits. So, eat more! 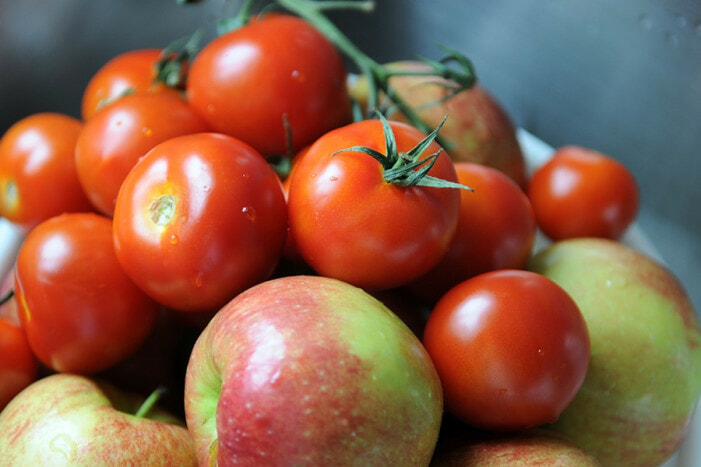 The study also found that adults who ate more tomatoes had better lung function, including non-smokers or people who had not stopped smoking. It’s good for everyone!

Vanessa Garcia-Larsen, assistant professor in the Bloomberg School’s Department of International Health and the study’s lead author said, “This study shows that diet might help repair lung damage in people who have stopped smoking. It also suggests that a diet rich in fruits can slow down the lung’s natural ageing process even if you have never smoked. The findings support the need for dietary recommendations, especially for people at risk of developing respiratory diseases such as COPD (Chronic Obstructive Pulmonary Disease).” 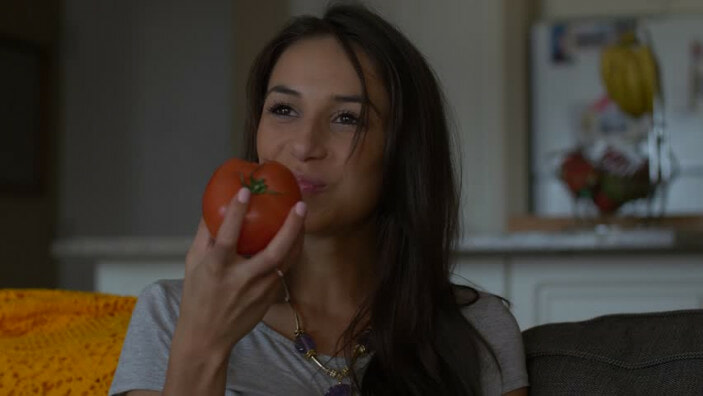 The team measured the lung function of more than 650 adults in 2002 using spirometry, a procedure that measures the capacity of lungs to take in oxygen. They took two standard measurements from the participants, their capacity to inhale and exhale air. Their diets and overall nutritional intake were assessed and 10 years later, their lung function was tested again.

If you used to smoke, then you will be happy to know that the connection between diet and lung function was even more obvious. During the 10-year period, ex-smokers who ate lots of tomatoes and fruits had lungs that were comparably less damaged than those who didn’t. 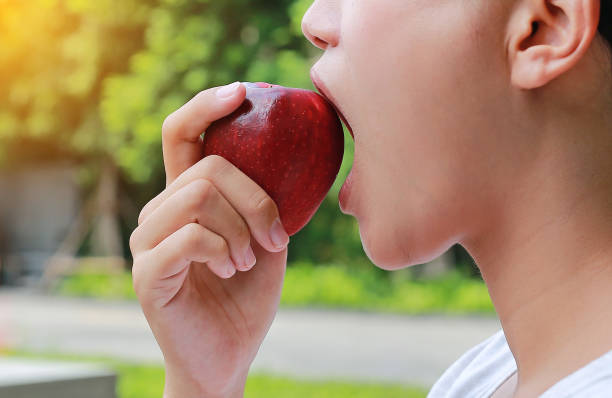 “Lung function starts to decline at around age 30 at variable speed depending on the general and specific health of individuals,” Garcia-Larsen says. “Our study suggests that eating more fruits on a regular basis can help attenuate the decline as people age, and might even help repair damage caused by smoking. Diet could become one way of combating rising diagnosis of COPD around the world.”

Okay, time to stock up on more tomatoes and apples! 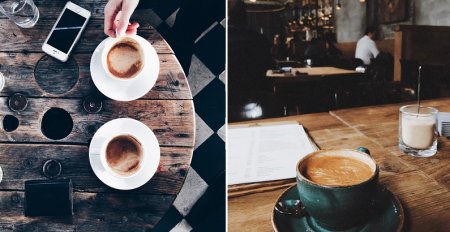