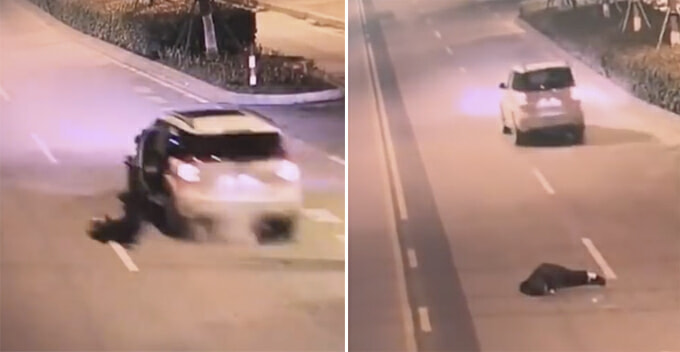 If you drink enough alcoholic beverages, you’ll have some pretty ‘lit’ stories to tell the next day, and this man sure have one hell of a story to tell.

On 9 January, an intoxicated man fell out of his moving car when he opened the rear door to puke. The funny part was – his wife who was behind the wheel kept on driving and only realised this minutes later. 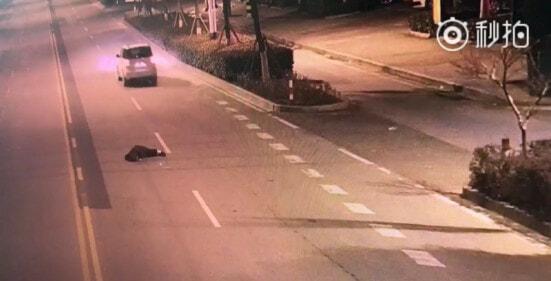 According to the traffic police in Jiangsu province, China, the man had earlier attended a social gathering with his wife. Like most social dinners, alcoholic beverages are hard to avoid, and this man had quite a few of them.

By the end of the dinner, he was hammered. Luckily, his wife was there to drive him home. The husband seated at the back quickly fell asleep while the wife focused on driving the car.

Suddenly, the man felt the urge to puke and being the responsible human being he was for not puking IN the car, he opened the rear passenger door of his SUV to direct the projectile outside. Unfortunately, he rolled out of the moving vehicle on the road.

The wife was so focused on the road that she didn’t realise that her husband was gone. Minutes later, she turned back to fetch him after realising she was alone in the car. 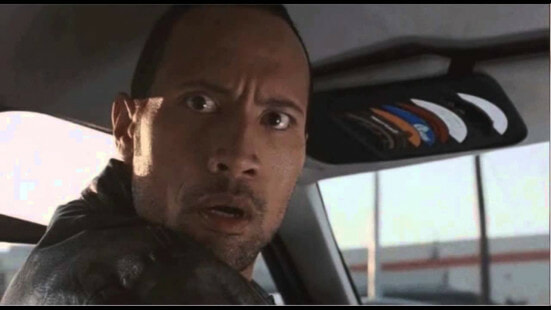 After this news went viral on social media, netizens couldn’t help but to have a good hearty laugh.

“I’d never open the car door of a moving car no matter how drunk I get. Now I’m interested in what he had during the dinner,” a netizen said.

“The wife is a really good driver because she paid undivided attention to the road,” another Facebook user commented.

Well, we’re glad the husband only suffered minor scratches considering the car was moving relatively fast, and there wasn’t any car behind them. Otherwise the outcome would’ve been very different!

Anyway, be safe when you drink guys! 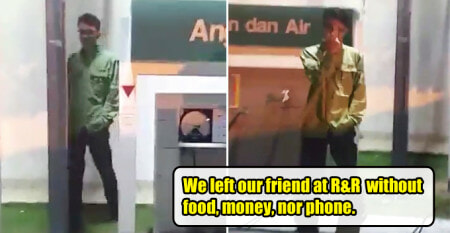