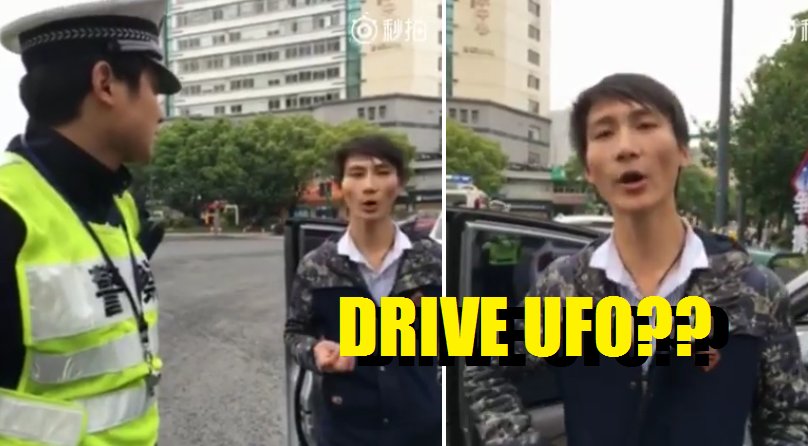 A young driver was pulled over by the cops when he was cruising down the road because he apparently had 27 unresolved traffic violations.

When he was stopped, the police informed him of his violations and it seems that this male driver would say about anything to escape from getting a ticket.

Luckily for the internet, one of the police officers decided to recorded the whole thing on video.

When he was confronted by the police asking if he knows he has this many unsettled violations, the male said, 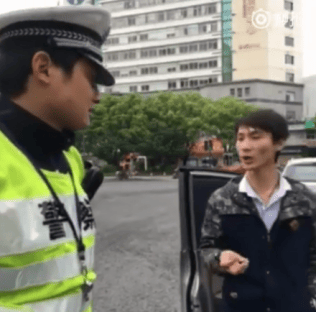 Further into the video the police who’s recording the video said,

“Do you know your car has over 27 violations. According to the law, we have to tow your car.”

“You have your regulations, but we have our regulations in the Milky Way as well. I’m from a royal family. If you let me go, then I will let this incident pass. However, if you piss me off, I will be forced to destroy the Earth. My royal family is the biggest in the galaxy and no one has ever dared to make me this unhappy,” the man said, without disclosing where exactly in the Milky Way he is from. 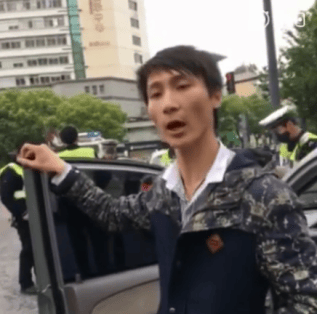 When asked by a bemused traffic officer why he doesn’t get around in a plane instead of a car, the “alien” replied: “I don’t fly in planes, I drive a FOUA… erm… I mean UFO.”

“If you make me angry I’ll extinguish the whole planet Earth.”

Despite all his arguments and threats that his family is most powerful in the Milky Way, his car still got towed.

So everyone, prepare for an incoming apocalypse.

Watch the video below (in Chinese):