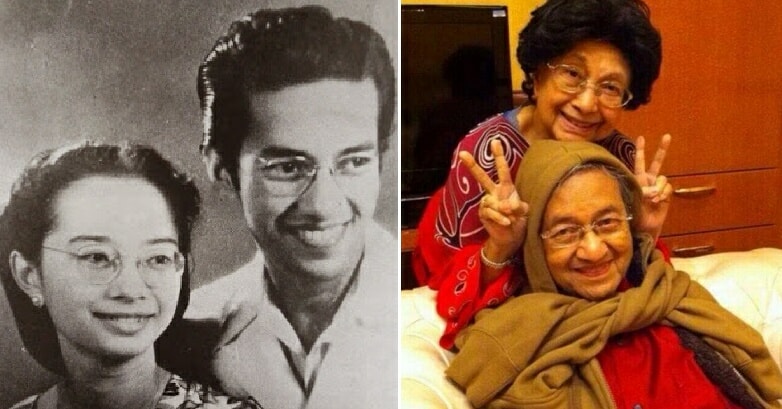 They define couple goals, and they’re basically everyone’s grandparents. You know who we’re talking about. 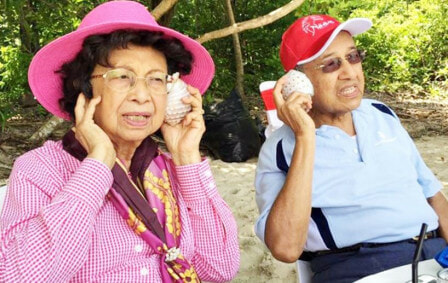 Dr Siti Hasmah, and twice-elected prime minister of Malaysia Tun Dr Mahathir, have been married for 62 years. With those six decades come a wealth of experience in the ‘department of love’.

Here are the key ingredients that she says are integral for a long-lasting and healthy marriage:

Sounds simple enough, right? But Dr Siti knows full well that marriage and any relationship takes a lot of work and commitment. According to Malay Mail, she said that when Dr M and her argue, it’s usually over trivial things that can be easily resolved.

“Of course lah we fight, but they are over remeh-temeh things that can be solved straightaway… All married couples fight, it is the making up that is fun, isn’t it,” she was quoted as saying in financial weekly The Edge’s pullout Options. 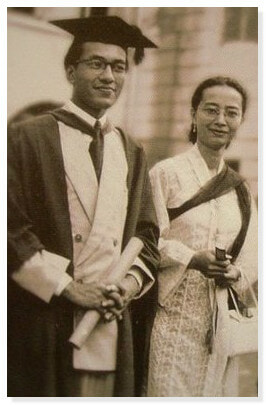 In the interview published by The Edge, Dr Siti Hasmah spoke of how she had remained non-political since she married Dr Mahathir. 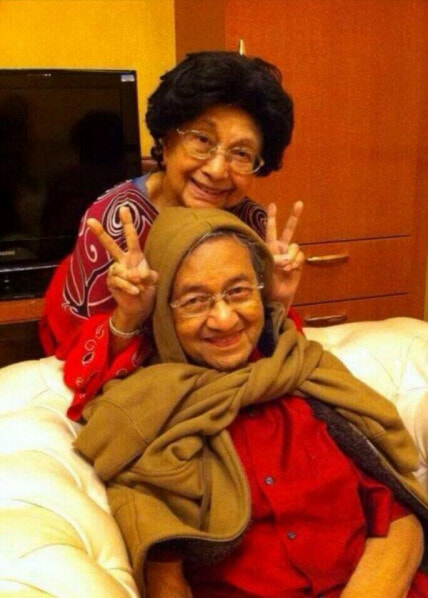 One of the ways in which they respect each other’s needs is how Dr Mahathir never discusses politics with her. She says that he doesn’t speak to her about politics because he doesn’t want her to get worried, or for the matters to affect her health. And in return, and she never discourages him from politics, even when it came to being re-elected as prime minister.

How sweet is that? The rest of us can only hope to find a relationship as long-lasting and as strong as Dr Siti’s and Dr M’s! The rakyat wishes you both all the love and happiness in the world! 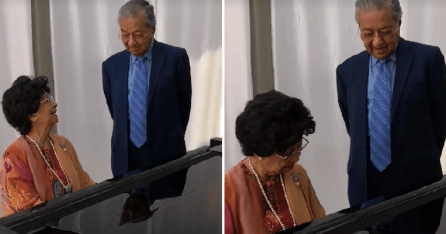