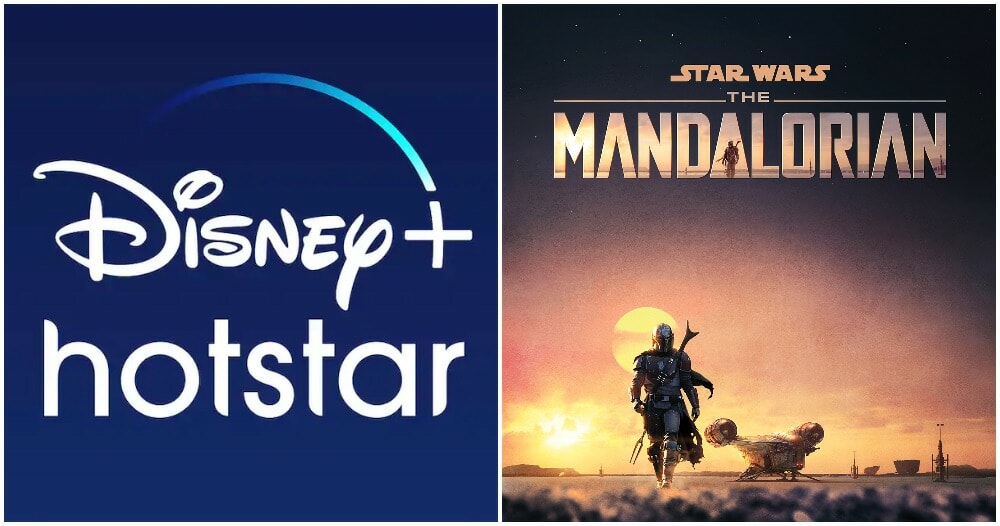 How excited are you??

After months of nervous anticipation, IT’S FINALLY HERE! The Walt Disney Company announced today (4 May) that the highly anticipated streaming service, Disney+ Hotstar, will launch in Malaysia on 1 June 2021. After ages of just reading about The Mandalorian or WandaVision online, Malaysian viewers will finally have a chance to view this premium content themselves.

Now, the MOST important question is of course, how much do I have to pay?

Well, consumers can subscribe directly to Disney+ Hotstar for just RM54.90 for three months, or through special packages with Astro, for access to an extensive collection of content. 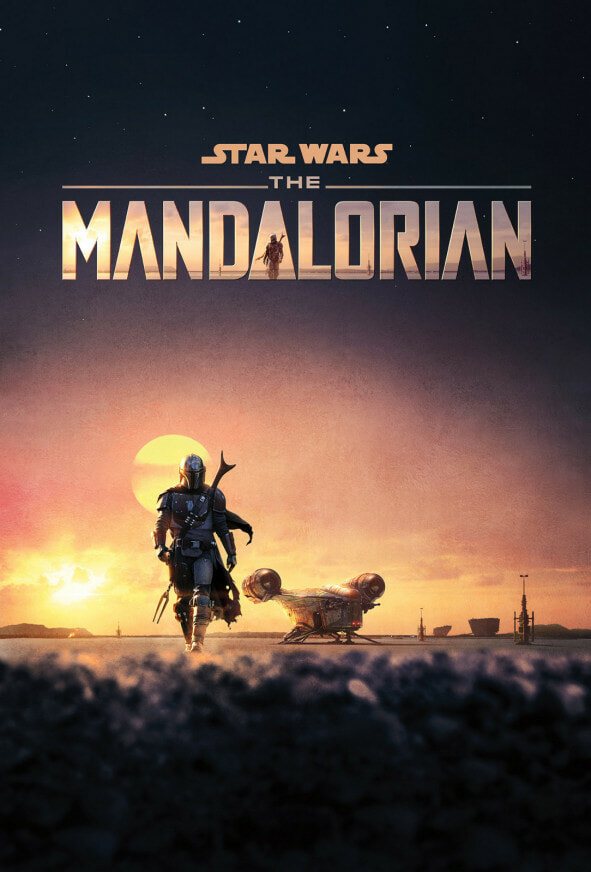 You can enjoy series such as The Mandalorian and High School Musical: The Musical: The Series, and Marvel Studios’ WandaVision, The Falcon and The Winter Soldier and Loki. This is in addition to the latest blockbuster releases and library content, including Marvel Studios’ Avengers: Endgame, Avengers: Infinity War, and Black Panther.

If you’re a Disney movies fan, your eyes are definitely going to be glued to your screens for a loooong time as Disney+ Hotstar provides both live-action adaptations such as Mulan, Maleficent: Mistress of Evil, The Lion King and animation fantasies including Frozen 1 and 2, Moana, Big Hero 6, as well as Disney and Pixar’s Soul, Coco and The Incredibles 2. 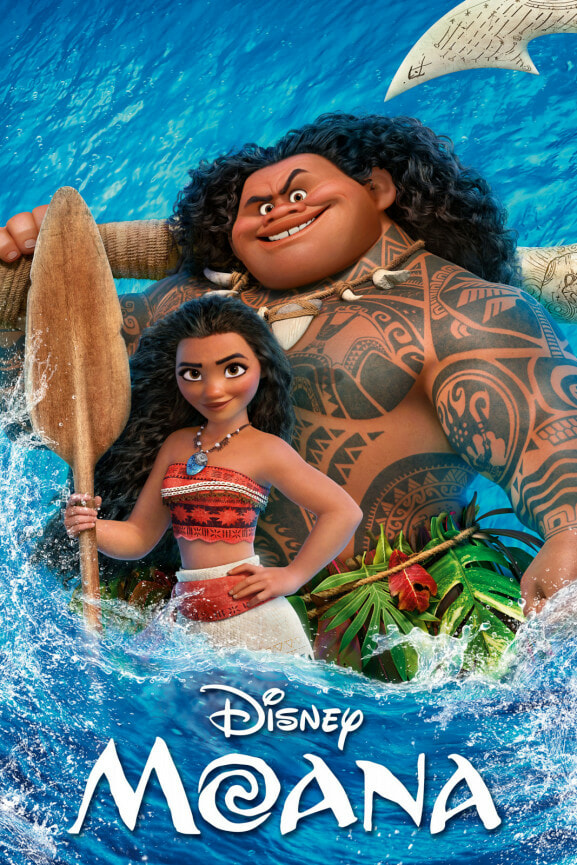 We know, we know, you’re thinking if it’s all just content for “children” but fret not, they also provided general entertainment content including Nomadland, The Walking Dead, Jojo Rabbit, Criminal Minds, Fresh off the Boat, The Simpsons, Grey’s Anatomy, 9-1-1 and many more.

These multi-year agreements mean that Disney+ Hotstar will be the exclusive home to some of Malaysia’s most anticipated blockbusters, which will skip theatres and launch straight on the streaming service, such as J2: J Retribusi, the explosive action-packed sequel to the blockbuster J Revolusi, starring Zul Ariffin, Ashraf Sinclair, and Amelia Henderson, Zombitopia starring Shaheizy Sam, Bront Palarae, and Sharifah Amani, and Ada Hantu starring Hairul Azreen. Ejen Ali The Movie 2 will also stream exclusively on Disney+ Hotstar after its theatrical debut. 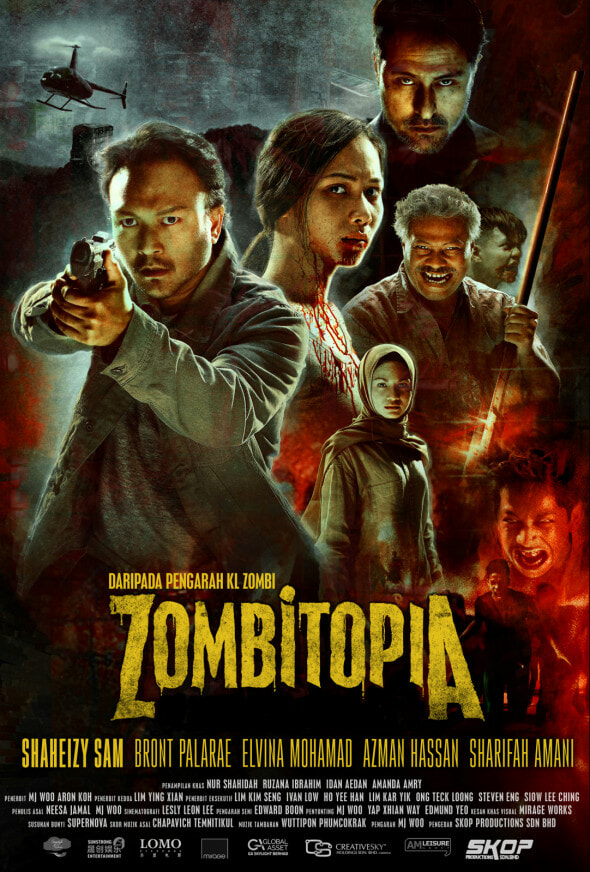 We will also get the chance to watch all of our favourite iconic Malaysian films that we’ve missed including J Revolusi, Tombiruo, KL Special Force, Ejen Ali The Movie, and Upin & Ipin: Keris Siamang Tunggal and more!

Now, subscribers will be able to stream Disney+ Hotstar on a wide selection of compatible mobile and connected TV devices at launch, including streaming media players. Each registered account can support two concurrent streams, and the majority of content is available for download on mobile and tablet. You will be able to subscribe to the service directly from the Disney+Hotstar website on Android and iOS or even with Astro starting 1 June 2021.

We can hardly wait. Let us know how excited you are in the comments section! 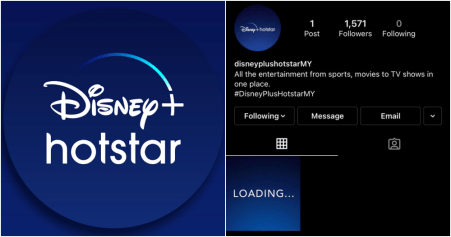