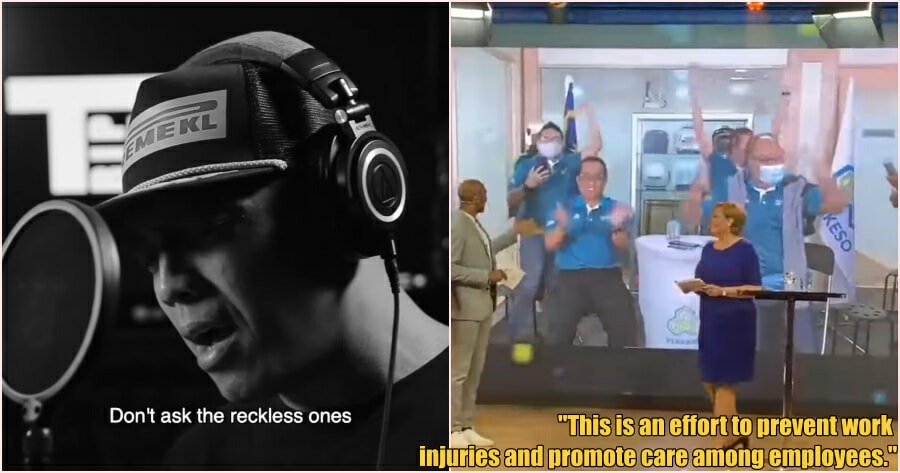 The festival celebrates and gives an overview of films and multimedia productions about safety and health at work from all over the world. It also provides an opportunity for participants to present their projects to a major group of influential international safety and health professionals.

Socso’s song called “Sifar” (Zero) was the organisation’s collaboration with composers Asfan Shah, Lady D, Tripdisz, and Kmy Kmo and was announced as the winner in the festival’s “Music Is Key” category, one of the six categories contested at the festival. “Sifar” beat 288 other entries from countries all over the world.

A Facebook post by Tripdisz showcased the amazing reactions of the Socso team upon the announcement of their win. 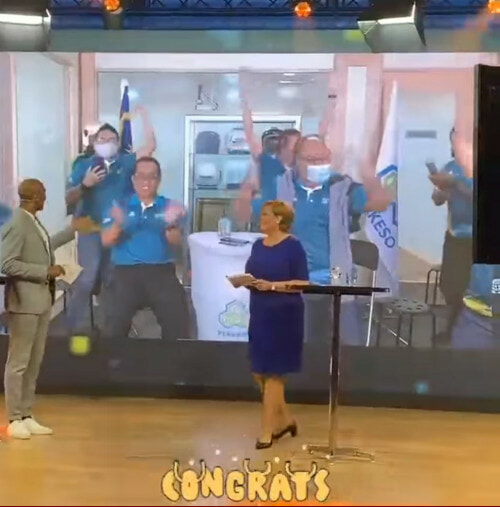 According to BERNAMA, Socso chief executive officer Datuk Seri Dr Mohammad Azman Aziz Mohammed described the win as a gift for Malaysians and a recognition of the organisation’s hard work to increase people’s awareness of the importance of social safety nets. 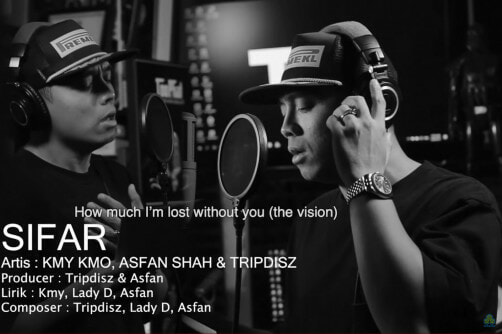 Meanwhile, Socso Prevention, Medical and Rehabilitation Division head Dr Azlan Darus revealed that it was their third time participating at the festival, which happens every three years, and a second win but in a different category. Their first-ever win was at the IMFP in Germany back in 2014.

He mentioned that the song inserted the concept of Vision Zero, which is an effort to prevent work injuries and promote care among employees, introduced by the International Social Security Association (ISSA).

“The one thing that stood out in the song was its lyrics, which combined the elements of safety, health and well-being of employees at the workplace while the song’s contemporary genre struck a chord with the listeners, especially the younger generation.”

Singer and lyricist, Asfan Shah who was part of the song said that the process of composing the song was quite challenging as it had a specific theme on social safety awareness. 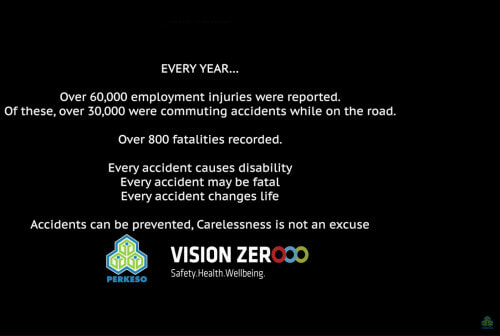 “I am very excited because this is the first time I’ve composed such a song for a government agency. The words used in the song play an important role is easily understood and appropriate,” he said.

“The inspiration and idea to compose the song with Lady D and Kmy was based on the movie Warkah that was produced by Socso in 2019, and we added rap elements to the song which led to our win.”

The song Sifar will be used as a promotional medium for Socso’s programmes and a platform to educate the public on the importance of the safety of workers and social protection.

We would like to congratulate Socso as well as our local artistes who have once again put Malaysia on the map.

You can check out the song here. 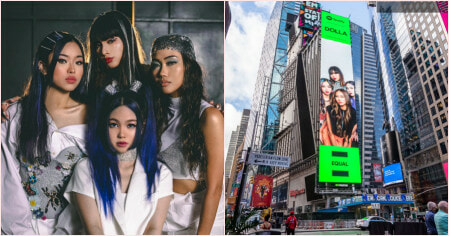