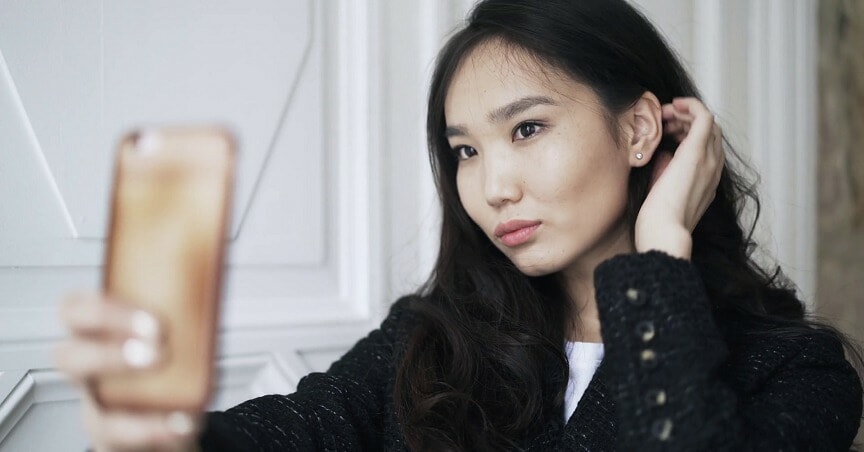 From sekolah menengah students to mak ciks, almost everyone has a social media account. The reach and significance of social media in this day and age are so powerful that many even argued that it was the deciding factor in GE14!

Politics aside, the advent of social media has also created a host of new jobs that didn’t even exist some 5 years ago. The most notable of them, of course, is social media influencers who can earn up to 5-digit earnings per month!

Woah, that’s a lot of money! So how do these Malaysian internet celebrities actually make income? It definitely does not come easy peasy but let’s delve into the world of influencers together and find out, shall we?

What is a social media influencer, really? 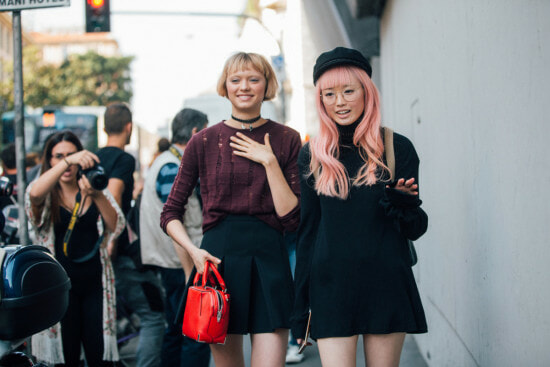 While there is no set definition for the venture, most would agree that social media influencers are those who have built a sizable following across one or more social media channels.

Companies looking to invest in the marketing of their products or campaigns would rather advertise with influencers than use conventional media just because of their high reach and engagement. In fact, various studies have shown that influencer marketing is far more effective than conventional marketing with a projected return of investment (ROI) of RM6.50 for every RM1 spent.

How much does a Malaysian social media influencer make? 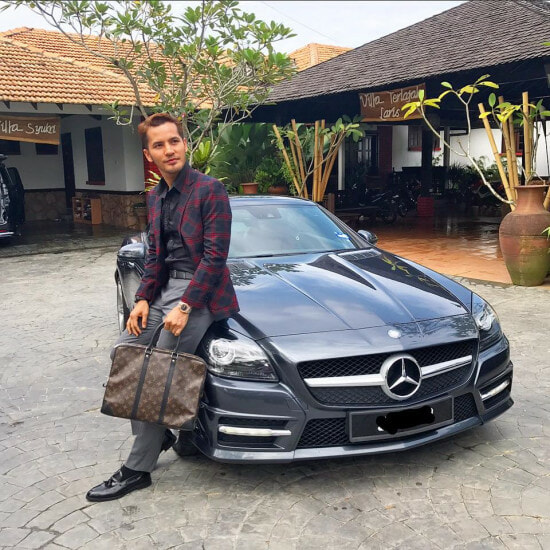 Well, since the profession is not actually standardised and they usually operate in a pseudo-freelance manner, their income is often generated from a project to project basis.

As one of the key reasons why companies opt to partner with social media influencers is due to their audience and reach, their income may also depend on how much of that reach they possess.

For example, someone with a following of around 100,000 would be able to charge up to RM5,000 per post and the figure goes up the more following they have.

Of course, do bear in mind that the figures mentioned are per post, which makes the total income per month a whole lot more if they are involved in several projects. With that in mind, something around RM10,000 or a 5-digit monthly figure is possible for those with more than 1 million followers on their respective platforms.

So how do they do it? There are various ways social media influencers can use their reach to generate income, such as: 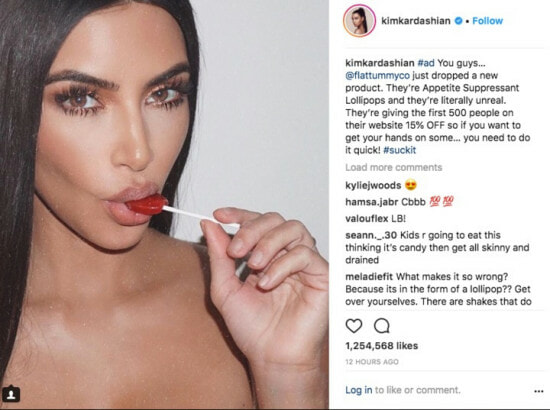 Through collaborations with brands and companies, social media influencers can use their platforms to advertise a product natively through original content including photos, videos, writeups and more. More so when there is a new product being launched and brands want to reach out to a specific audience that may be interested in it.

For example, when an automobile company releases a new car, they may get in contact with a known automobile influencer to hype up the car via a sponsored post and so on.

2. Product sponsorship or being an ambassador 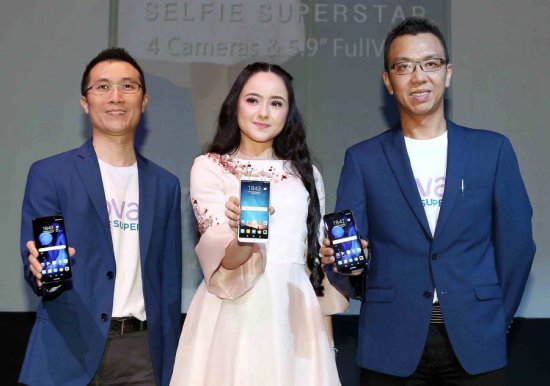 Another method of gaining income is by doing long-term product sponsorships which not only give the influencers a constant monthly income for promoting the product but they would also receive goods from the brand for free.

For example, a famous gamer with a huge social media following being an ambassador for gaming products such as keyboards, mouse and so on.

3. Attending events and posting about them 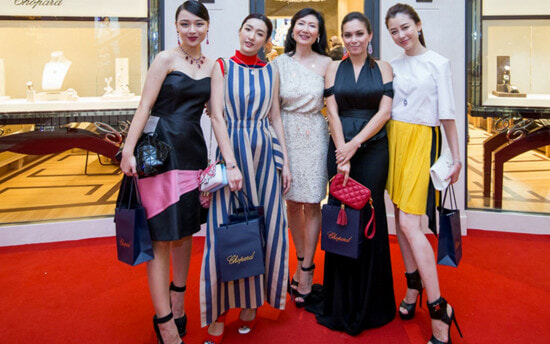 Sometimes their mere presence at an event is enough to gain income as most companies want to create brand awareness by inviting social media influencers to attend their product launches, stay in their hotels, eat at their restaurants and so on.

4. Holding a contest or giveaway on their platforms 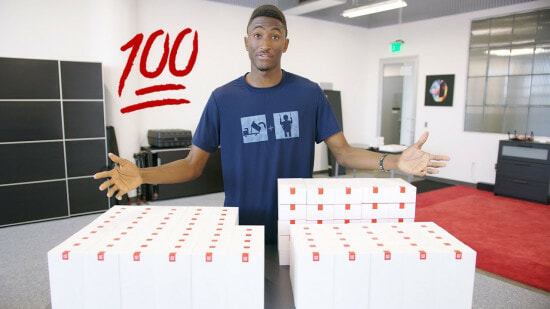 Social media influencers not only gain financially from doing these contests and giveaways, but it also grows their own following as most of the time these contests require you to follow their respective channels and repost the post on your own profile.

In turn, this would also create more engagement from the audience thus creating more buzz for the brand they’re promoting which is a win-win for both the influencer as well as the companies.

Social media has dramatically changed not just these Malaysian influencers’ lives, but also the way we think and act. If you’re dumbfounded by the world of influencers, don’t worry, you’re not alone! Here’s a way to understand the industry better:

The manic pace of the growth of social media and its power has long been the discussion of Malaysians, specifically at Malaysia Social Media Week (MSMW).

The annual event, which has garnered huge success from previous editions is an event where expert speakers seek to demystify the world of social media. 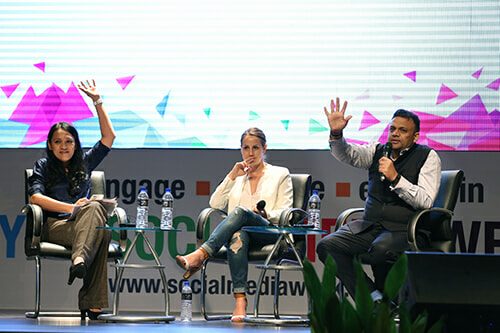 With the theme of “Engage, Educate & Entertain“, MSMW 2019 will reflect on the role of social media as being a catalyst in stirring the cultural, political, economic and social development of a nation. The theme encourages thousands of individuals and organisations to project, orchestrate and execute original ideas- through social media.

Awesome wei! If you’re as fascinated by the world of social media influencers as we are, this is definitely the event to check out. Interested? Find out more about Malaysia Social Media Week 2019 here.