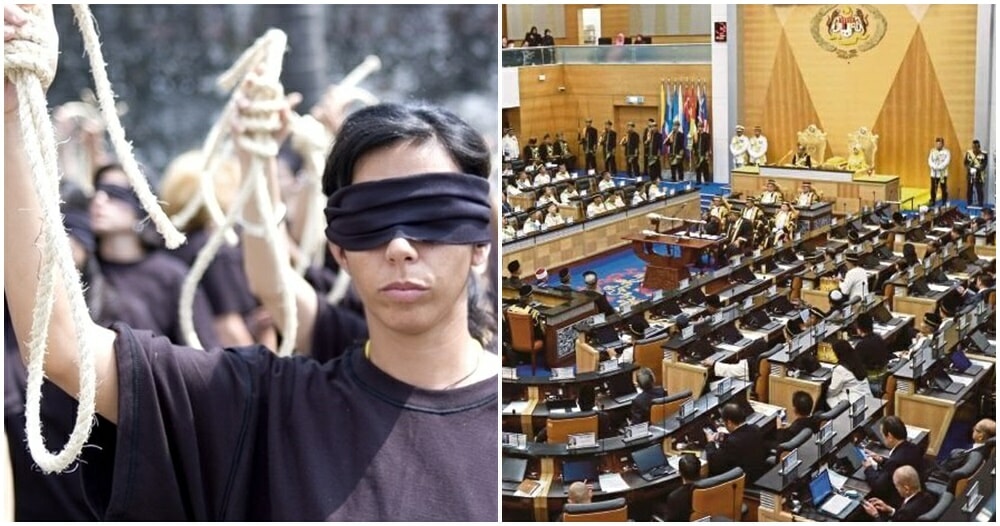 One of the main topics that will be discussed during Dewan Rakyat proceedings today (13 August) is the decision of whether the death penalty should remain as a consequence for the offence of drug trafficking. 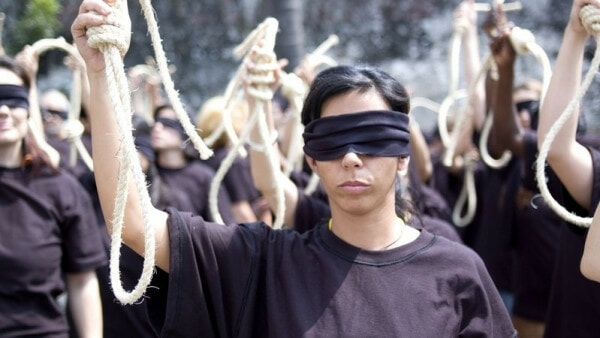 Ramkarpal Singh, the MP of Bukit Gelugor, brought up the issue to the Prime Minister during the Oral Questions and Answers session following the Rules of Procedure on the Parliament’s official website.

The MP also asked if the government was going to amend the sentence for drug trafficking offences to a minimum jail term so that each sentence is handed based on the facts of each case should the government decide to abolish the death penalty for the crime, based on a report by Astro Awani.

Aside from this issue, the Dewan Rakyat is also expected to discuss a question raised by Tan Sri Noh Omar, the MP of Tanjong Karang during the Minister’s Question Time session. Noh asked the Prime Minister whether the government will set up a committee to restructure the administration and policies adopted by the Syariah Court to advance the services and integrity of the institution. 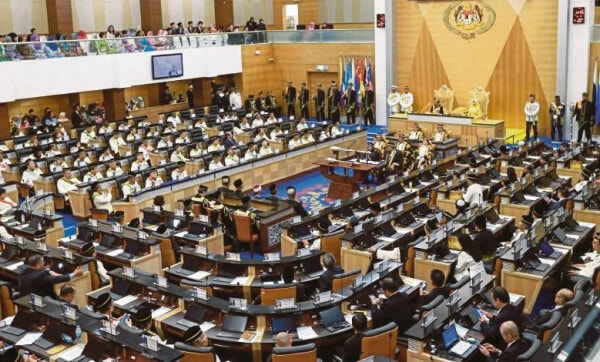 Dr Kelvin Yii Lee Wuen, the MP of Kuching City, also asked the Prime Minister whether the government was planning on providing aid relief to Lebanon following the disastrous Beirut Blast which has killed more than 200 people.

Dewan Rakyat proceedings are expected to last for 25 days until 27 August to discuss the compliance of SOPs set in place to curb the spread of Covid-19.

Do you guys think the death penalty should be abolished? Let us know what you think!