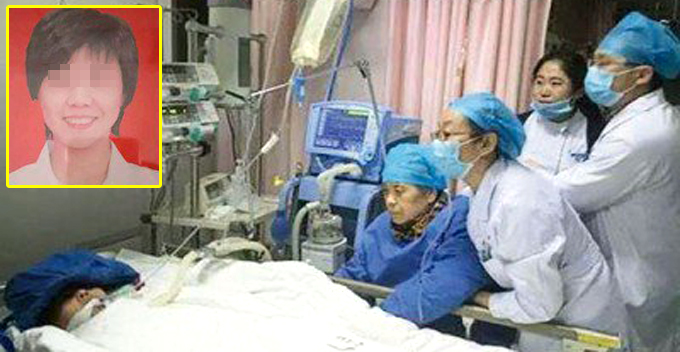 Being a doctor is one of the toughest jobs out there as a patient’s life lies in their hands. On top of that, they have to brave through long working hours at times. Sadly, this hectic lifestyle has taken a toll on this doctor.

A few days ago, a 43-year-old doctor fainted and was pronounced dead after being on duty for a shocking 18 hours without break. This heartbreaking incident happened at a hospital in Shanxi, China.

According to China Press, the doctor surnamed Zhao, was on a night shift on 28 December. Although she was tired by the next morning, she continued working as usual instead of going home and having a good rest. 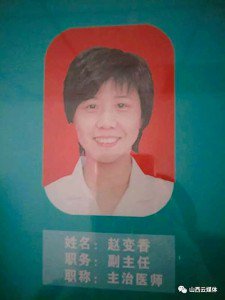 After 18 hours of continuous work, Zhao then continued with carrying out ward rounds. That was when Zhao suddenly passed out and fell on the floor.

It was understood that Zhao was on her way to visit an elderly man who was diagnosed with a severe condition. She seemed to have some important news to deliver to the patient but she fainted just before she could say a word.

The patient’s daughter held her in her arms while calling for a nurse. Sadly, Zhao was pronounced dead on 30 December, after 20 hours of emergency treatment. It was reported that she had suffered from a haemorrhage in her brain. 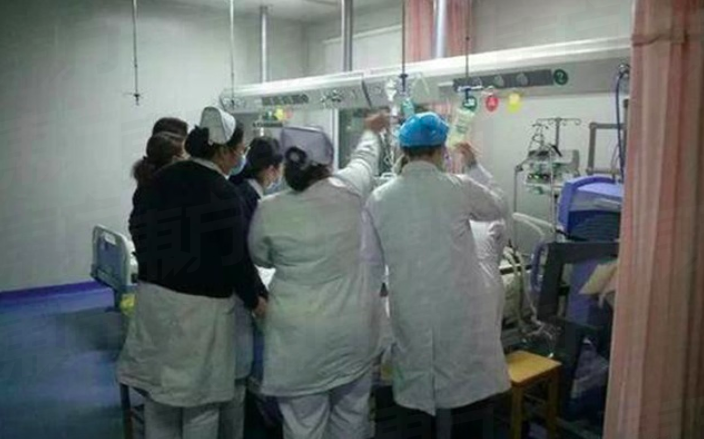 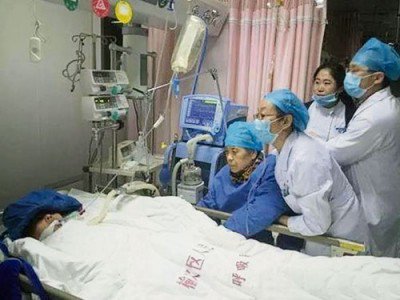 This heart-wrenching news devastated her friends and family members. According to her colleagues, Zhao was a workaholic and she would even agree to take her colleagues’ place without thinking twice regardless of the working hours.

“Hopefully there’s no overtime work and exhaustion in heaven,” a friend said.

“Two more days and she would’ve made it in to 2018,” another friend commented.

A passionate and committed doctor like Zhao is hard to come by these days, if we’re honest. RIP Zhao. 🙁 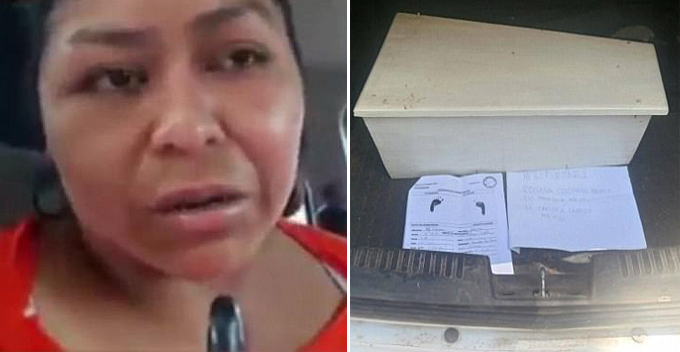